Born to a Lithuanian mother and American father, Akiane Kramarik grew up in rural Illinois, just outside Chicago. Around age 4, the young girl realized she had an interest in painting -- and within just a few years, she would become one of the most well-known prodigies in the art world.

When Akiane began painting, she says she had begun experiencing visions that she was eager to express artistically. Once she did, people took notice, and the stunning realism and emotion in Akiane’s work led her to be featured on “The Oprah Winfrey Show” at age 10. As Akiane told Oprah back then, she believed her talent came from one place: God.

Akiane wasn’t raised with religion, but her visions and art felt truly divine. One of her most popular paintings at the time was a portrait of Jesus, which she painted at 8 years old. Today, Akiane is 21 and her works feature everything from people to animals to the abstract. As Akiane tells “Oprah: Where Are They Now?” her technique has indeed changed over the last decade.

“I did notice over the years ... a maturing. The techniques have become more detailed and more vivid,” she explains. “I can paint ‘soulscapes,’ which is my artistic interpretation of the soul’s journey.”

After appearing on “The Oprah Show” and being recognized nationally for her art, Akiane says she became fortunate enough to be able to make a good living off her paintings. “Being an artist did actually give us the financial [means] to provide for my whole family and for others,” she says. “My paintings have been selling for hundreds of thousands of dollars apiece.”

Today, Akiane continues to paint and also travels the world as an art ambassador.

“While I was living in Lithuania, I had the opportunity to help the educational government to change the laws there, to have more creative education,” she says. “Currently, I’m funding my own art and science academy.”

After traveling to 26 countries and meeting countless people from different cultures, Akiane has come away with a poignant observation about humanity in general.

“I truly, truly believe ... that the arts has the ability ― a rare ability ― to unite and inspire every single one of us,” she says.

“Oprah: Where Are They Now?” airs Saturdays at 10 p.m. ET on OWN. You can also watch full episodes on demand via the Watch OWN app. 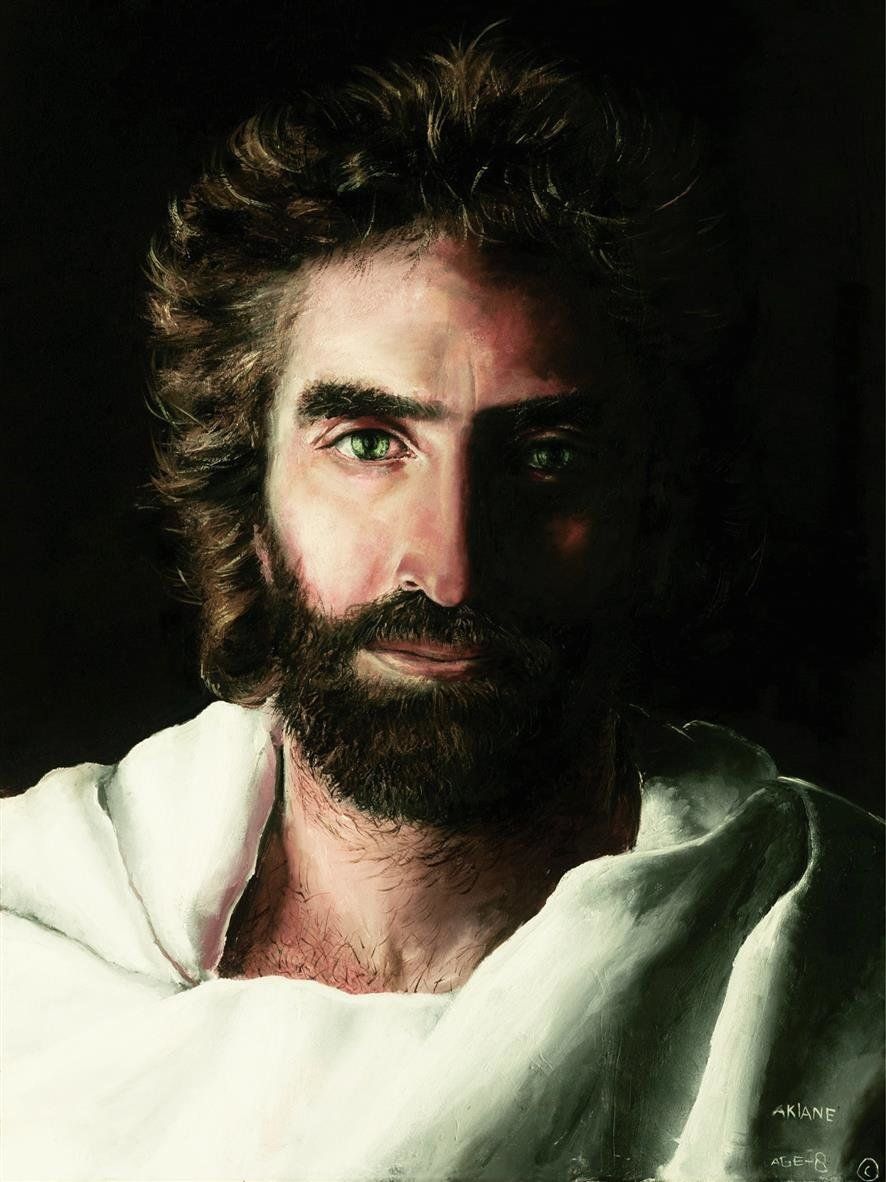 1 / 13
"Prince of Peace"
Akiane painted this portrait of Jesus when she was 8 years old.
Akiane Kramarik

What This Child Prodigy Has To Say About Her Art More Than A Decade Later
These Kids Grew Up To Be Famous Geniuses
1 / 36
Who is this budding theoretical physicist?
This stylish baby genius grew up to figure out a very important theory.
Wikimedia Commons