Many an artist, art enthusiast or artsy-looking person has uttered the phrase "I don't watch television," with that unmistakable hint of superiority. Maybe you have, or maybe you've been the unsuspecting inquirer, brutally shut down by four simple words. Either way, you're likely familiar with the tense relationship between those who do and don't worship at the altar of T.V. 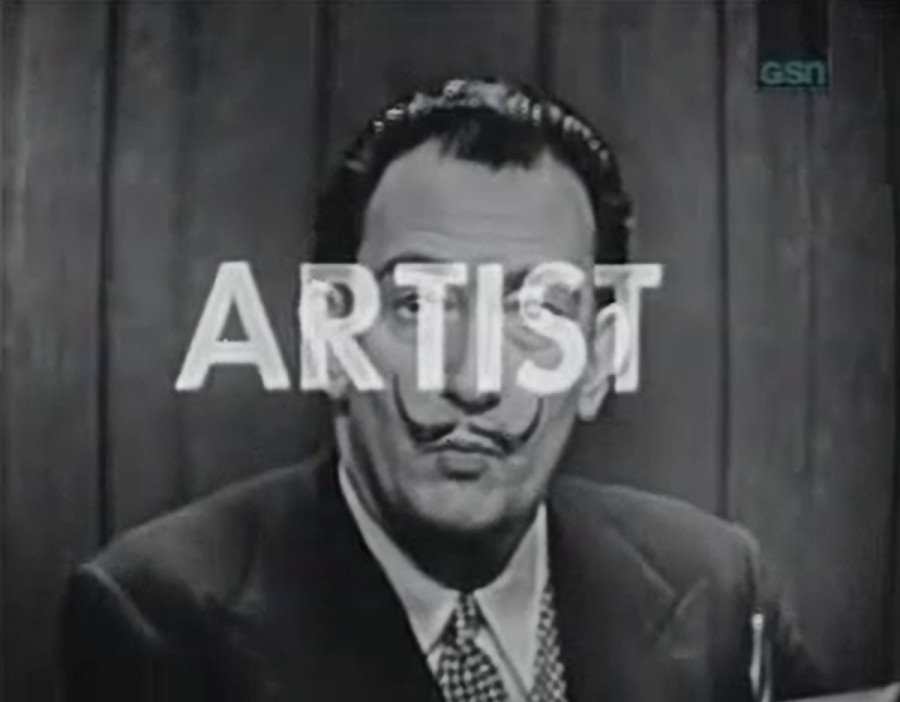 A new exhibition at New York's Jewish Museum aims to end the long-stewing beef between the art world and the television world, sharing with the masses T.V.'s modernist, Dada and surrealist roots. The art show, titled "Revolution of the Eye: Modern Art and the Birth of American Television," will explore the influence of artists like Roy Lichtenstein and Marcel Duchamp on the early days of the small screen.

While our present is often lauded as the "Golden Age of Television" thanks to cinematic shows like "The Wire," "Breaking Bad" and "Mad Men," exhibition curator Maurice Berger explains the breach in this logic: "'Revolution of the Eye' reminds us that the desire for outstanding, artistically important programming was in television’s DNA from the beginning." 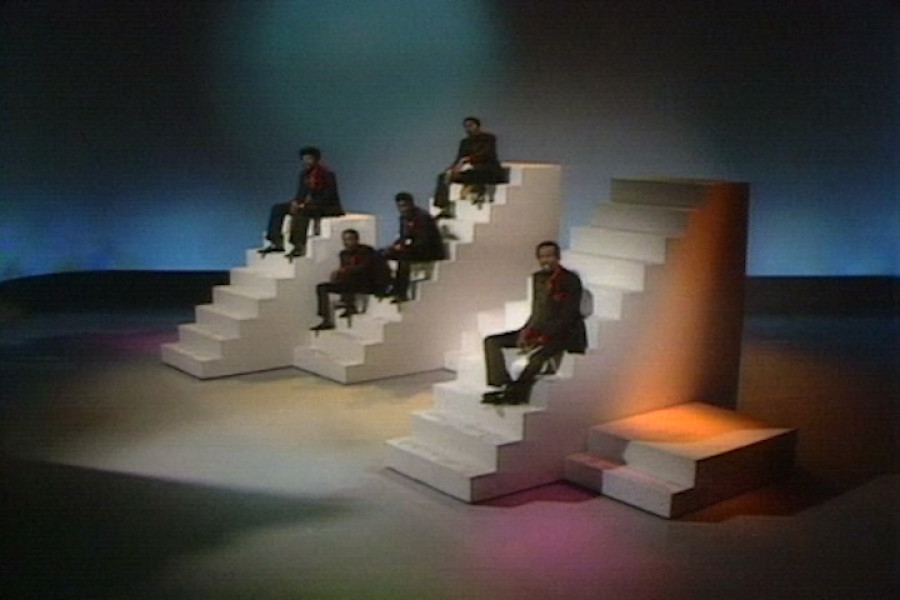 The exhibition spans a variety of beloved old school television shows, linking them with their various visual influences. "The Twilight Zone" riffed off the experimental weirdness of movements like Dada and Surrealism, while the "Batman" action series paid homage to the popping hues and sharp shapes of Pop Art. And then there's "The Ed Sullivan Show," whose set designers, challenged to create a space fitting for the networks shifting to all-color formats in the '60s, who took a hint from Color Field painting, Op Art and Minimalist sculpture. 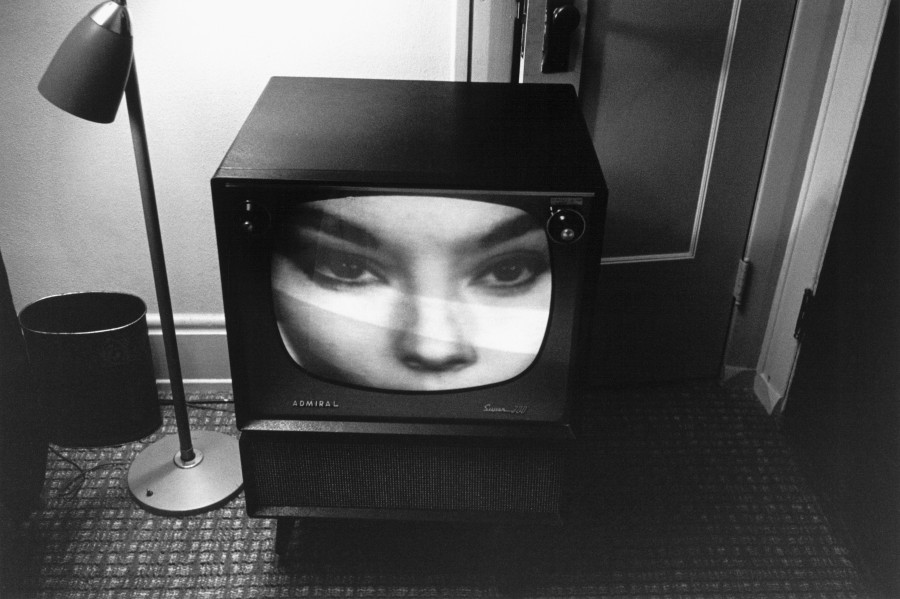 Television didn't only soak up the influences of fine art, however, it returned the favor. In 1960, John Cage presented a musical composition called "Water Walk" on the CBS game show "I’ve Got a Secret." The famously unorthodox composer performed using instruments including a water pitcher, iron pipe, sprinkling can, goose call, bathtub, rubber duck, mechanical fish and five unplugged radios. Lots of nervous laughter ensued. When host Garry Moore asked Cage if he considers the work music, Cage responded: "Perfectly seriously, I consider music the production of sound. And since, in the piece which you will hear, I produce sound, I will call it music."

Just as wonderfully, Salvador Dali and his notable facial hair confused contestants on "What’s My Line." Low brow Emperor Andy Warhol graced boob tubes everywhere with his platinum mop, appearing in a 1968 commercial for Schrafft’s ice cream in the style of his Factory films. Not too surprisingly, given Warhol's passion for the gloriously mundane, he became deeply entrenched in the T.V. universe, working in front of the camera as a performer as well as behind-the-scenes set designer and producer.

The Jewish Museum exhibition spans much, much more, including the Museum of Modern Art's historic Television Project, which, in the 1950s, collaborated with television networks to craft a modernist aesthetic suitable for the screen. And then there's "Winky Dink and You," the first interactive television program that took the form of a 1950s children's show involving plastic screens and special crayons that children used to move along the storyline. That's before Nam June Paik. 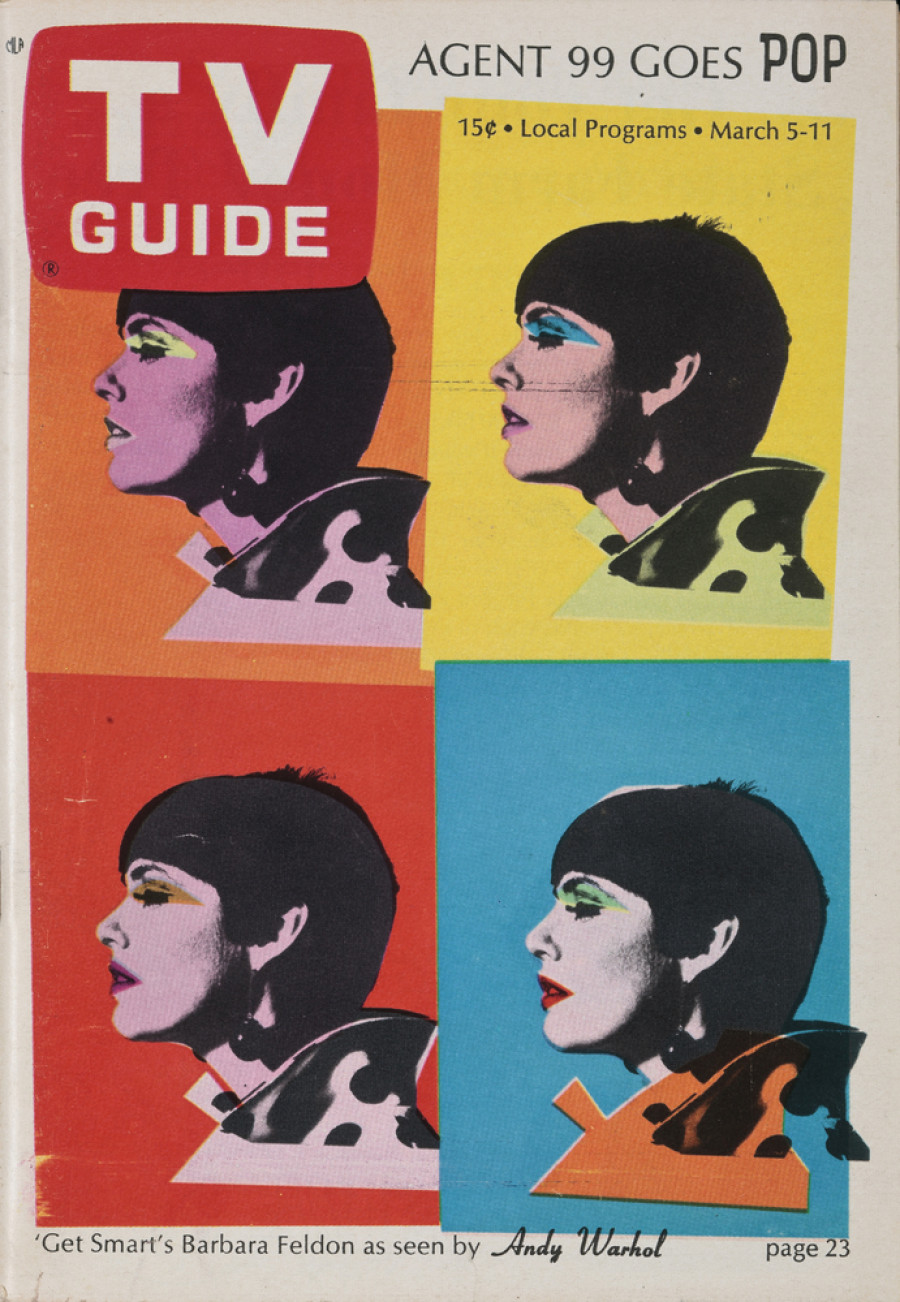 All of this is to say, television is not just bad sitcoms and worse sappy dramas. Since its inception, the democratizing medium has incorporated all kinds of experimentation, aesthetic pizzaz and general weirdness. From the sets of late night television to the misleading game show answers of Salvador Dali, T.V. has mingled closely with art folk from the start.

So keep telling yourself that next time you binge watch all of "Friends" again.

"Revolution of the Eye: Modern Art and the Birth of American Television" will show at the Jewish Museum in New York from May 1, 2015 until September 20, 2015.

The Early Days Of Television Were Way More Avant-Garde Than You Give Them Credit For
Commercials
1 / 10
TDK Tapes
Andy Warhol has been in some strange situations, but between the lioness-woman, the cymbal and his petrified face, this might be the strangest.