From April 10 to 14, Midtown venues including the Museum of Contemporary Art Detroit, the Charles H. Wright Museum of African American History and the Detroit Institute of Arts will host events and work created by the 38 Kresge Eminent Artists and Kresge Artist Fellowship Awardees, listed below.

Art X Detroit is funded by the Kresge Foundation and produced by Midtown Detroit, Inc. The development organization's president, Sue Mosey, explained why they felt Midtown was the perfect setting for a large-scale arts event.

“As home to Detroit’s Cultural Center and a neighborhood that values creativity, we are excited to host this spectacular arts celebration in Midtown,” Mosey said in a statement.

A schedule of events is forthcoming. We can barely wait: after last year's DLECTRICITY, the Detroit Design Festival, and Belle Isle Public Art Exhibit, we can't seem to get enough of arts festivals -- and either can Detroit. 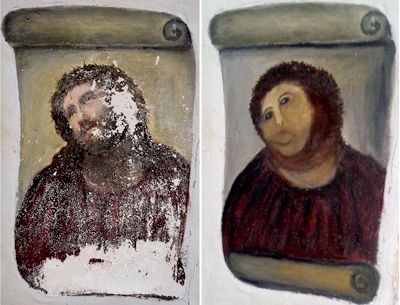