WOODBRIDGE TOWNSHIP, N.J. -– Workers continued to clean up diesel Wednesday night that was part of almost 350,000 gallons of fuel that spilled as a result of superstorm Sandy.

The Associated Press reported that the spill happened Monday night after a tank ruptured at a storage facility owned by Motiva Enterprises LLC, a joint venture of Shell and Saudi Refining Inc. Diesel spilled into the Arthur Kill, a narrow waterway separating New Jersey and Staten Island, according to the AP.

On Wednesday night, in a mostly darkened neighborhood illuminated only by the lights of nearby refineries, a vacuum truck sucked up a diesel-and-water mixture next to a local park along the Arthur Kill. Containment booms, made of orange and yellow rings, fanned out to contain the spilled fuel.

An acrid stench filled the air.

According to the Office of Response and Restoration at the National Oceanic and Atmospheric Administration, the U.S. Coast Guard had requested scientific support from NOAA's Emergency Response Division for three separate oil spills in Arthur Kill, as well as "reports of several orphan containers, and many potential hazmat targets."

A NOAA Scientific Support Coordinator is on the scene, the agency reported on Wednesday, adding that additional support personnel were en route.

Both instances involved fuel oil, which is much thicker and less refined than diesel.

The Enbridge spill that is still being cleaned up in Michigan -- two years after the incident -- involved roughly 1 million gallons of oil. The BP spill, meanwhile, released well over 200 million gallons into the Gulf of Mexico.

Motiva came under fire from the Environmental Protection Agency and the state of Delaware after a 2001 fire at a refinery that resulted in an explosion and the release of more than 1 million gallons of sulfuric acid, some of which flowed into the Delaware River.

For many years, the Arthur Kill has suffered environmental contamination from nearby industries, including a major pipeline rupture in 1990 that resulted in the release of 567,000 gallons of home heating oil into the waterway. 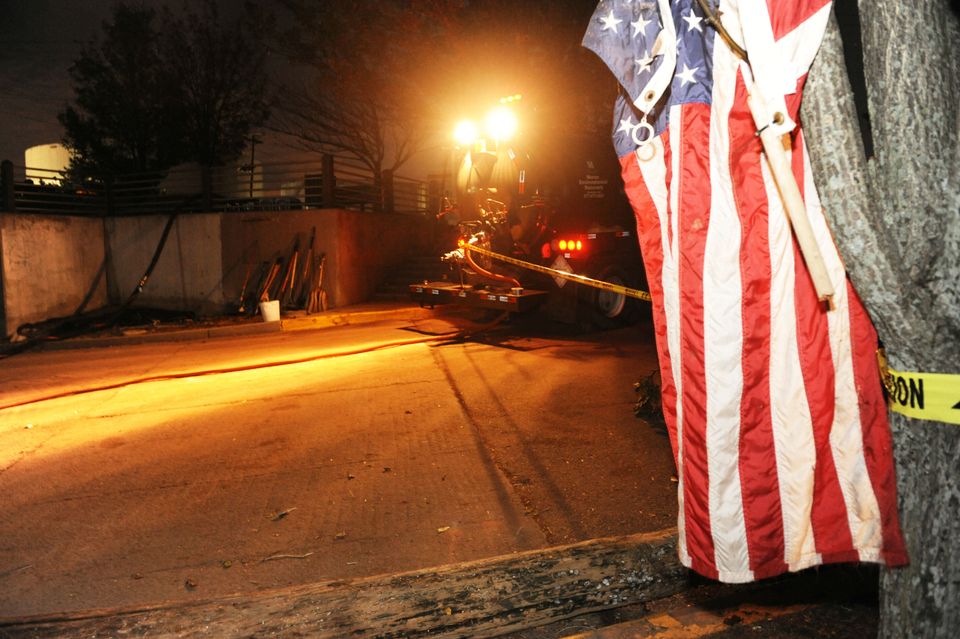