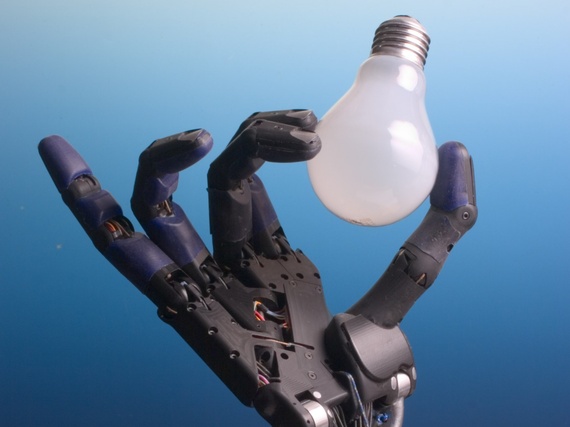 The discovery of America by Christopher Columbus in 1492 is unequivocally hailed as a turning point in world history. Political philosopher Adam Smith referred to it as "one of the two great events in the history of [human] kind." Columbus Day is still a national holiday in the United States. But there also other views. American novelist Kurt Vonnegut wrote that 1492 was simply the year when "sea pirates began to rob, cheat, and kill" the indigenous native population that they encountered. History, as they say, is written by the victors.

When Columbus and his crew unloaded the Santa Maria, the ship that had carried them over the Atlanic Ocean, the natives were probably in shock. Not before long, the natives found themselves entangled in a war with people that must have seemed strange and alien to them. They did not expect the diseases and enslavement being exported to their land from the Old World. And even if they did, there wasn't really anything they could do about it.

It is small because it is not on the radar of most leaders today, not even as a potential threat of the future. What worries leaders is the economy in Europe and the ongoing conflict in the Ukraine involving Russia. What worries leaders is global warming, quantitative easing or China's rise as a superpower. At this year's World Economic Forum in Davos, German Chancellor Angela Merkel gave an address on global responsibilities in a digital age. But the digital referred to privacy, not artificial intelligence. While the former is important, artificial intelligence is barely on the agenda of world leaders.

Why is it the next small, big thing? Nassim Taleb writes of black swans, those high-impact, low frequency events, just like the recent financial crisis, which, remained largely unpredicted, especially in its magnitude. Before the fall of Lehman Brothers, the risk that the US subprime mortgage market posed to the system as a whole seemed manageable. Similarly, the threat of artificial intelligence will look manageable for a long time, until one day it will be unmanageable.

As humans we are bad at understanding exponential change. Billionaire investor Peter Thiel explains, in reference to startups, that we live under a power law, in which a handful of companies outperforms the rest. The problem is as he writes that the power law only becomes clear over time. For artificial intelligence, however, once the threat is clear, it may be too late.

What happens when machines surpass humans in general intelligence? That is what Oxford philosopher Nick Bostrom tries to answer in his bestseller Superintelligence, where he argues that the final goal of an artificial agent is likely to be incompatible with human survival.

Others share Bostrom's worry about super intelligence. Musk referred to artificial intelligence as "summoning the demon," and Bill Gates doesn't "understand why some people are not concerned." While machines will first do many jobs, Gates says, soon after they will pose a threat.

Imagine if one of your grandfathers or grandmothers could visit your world of 2015? Everything to them would seem like magic. They would even be in awe of technology that we already find outdated. When AI moves to a level, where it far outpaces our intelligence, we would be in a similar situation as our grandparents. Everything that they could do would seem like magic to us.

Artificial intelligence will be the next small, big thing. The longer we wait, the harder it will be to contain. Conversely, the sooner we start to harness the power of machines, and place safeguards against the rise of artificial intelligence, if at all possible, the better the chance that we use AI to propel our global economy in a positive way into the next century.

This piece was a contribution to the 45th St. Gallen Symposium.