For the fourth edition of the curator-driven art show Spring/Break in New York, Elizabeth Denny and Craig Poor Monteith have chosen to present the New York-based artist Brent Birnbaum. Birnbaum has created a mountain of eleven running treadmills. The belts were painted by the artist with color gradients, thus creating a kinetic work that combines sculpture with moving paintings. In this video, Brent Birnbaum talks about this work, his background, his future plans with the treadmills and other projects, and his participation in an upcoming event at the museum MARTa Herford in Germany. 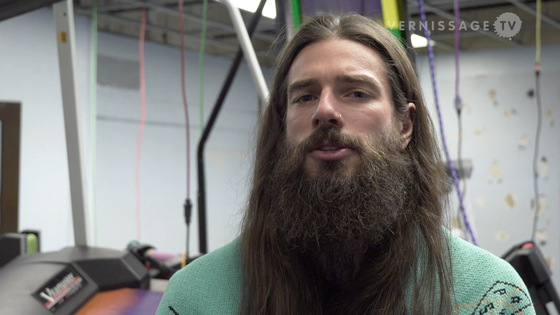 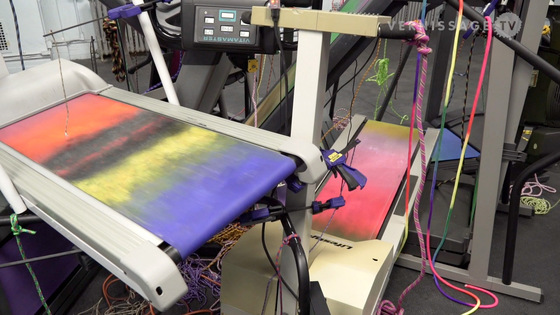