Recently showcasing his work at the The Hole in New York City, Colin Oulighan shares with us a bit about his inspirations and Youtube experiences and Art Green. 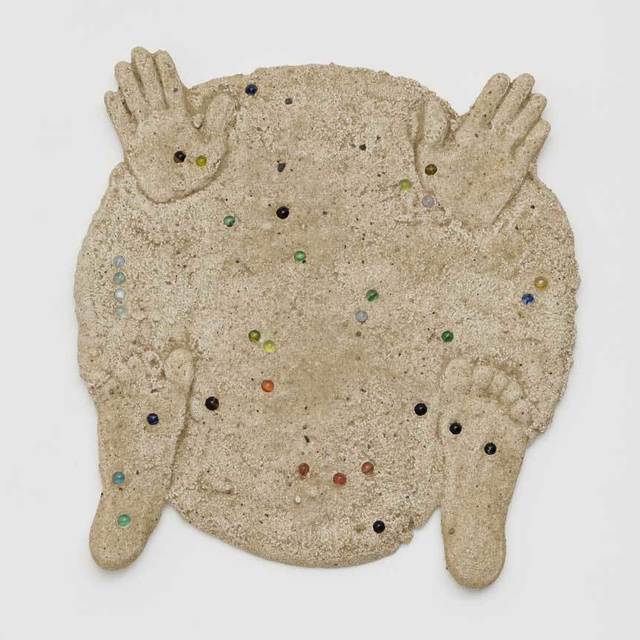 Arthena What is your background in art?

Oulighan: I’ve always been an artist. I remember when I was really young, like 7, in the school cafeteria I would take everybody’s aluminum foil from their sandwiches or whatever and I’d make these little sculptures.  They were usually animals, and they had moving parts -- You’d pull their arm and they’d lay an egg or something.   I was always doing things like that.

Who are some of your inspirations?

Lately I’ve been watching a lot of Youtube videos of people who make all their own stuff.  There’s this guy on Youtube who builds his own power tools- Band saws, table saws, etc….  He’ll use a recycled motor, and then build the rest out of wood, with wooden gears and everything.   And he doesn’t just do this as an exercise -- He actually uses these homemade tools to make things. I think you reap huge rewards when you invest your time in pursuits like that, but there’s really no societal pressure to do that sort of thing -- You need to have your own weird drive. 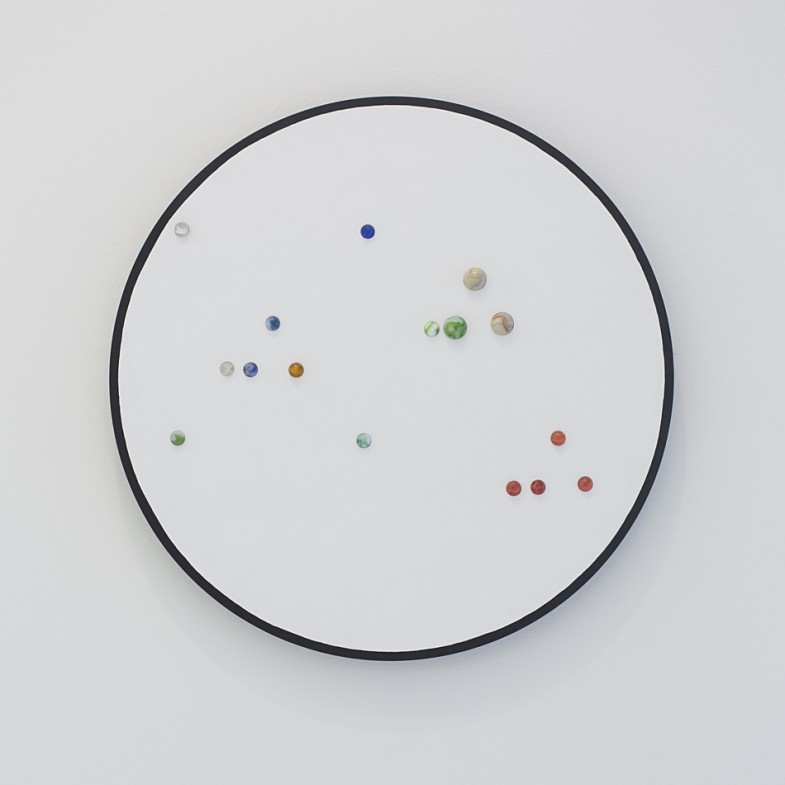 What are your five favorite galleries?

I’m not sure I really have an answer for that one -- There’s so much financial pressure on galleries (and artists) in New York, every time I look up it feels like the whole landscape has changed.  Its definitely preferable to a stagnant scene, but at the same time it prevents me from getting very emotionally invested in a particular gallery or even a neighborhood.

What was the inspiration of your last show?

I have a whole body of work in my studio right now based on Homer’s Iliad. I read it for the first time on a whim, and it got me thinking in some interesting directions.  I became particularly interested in the idea of translation, both across different languages, and across different media.  There is this notion of a Story which is supposed to be at the core of the work, and this Story is given form through language or text or in my case, image.  We say that The Iliad it is among the oldest works of literature, implying that the Story some sort of continuity from translation to translation, which is a strange idea if you think about it.   Its similar to the notion of Self in that teleporter thought experiment;  Imagine a machine which scans your body in one location, and it creates an exact atom-by-atom replica in another location, while simultaneously destroying the original.  All your thoughts, and memories are perfectly reproduced on the other side.  The question is, does your Self survive? 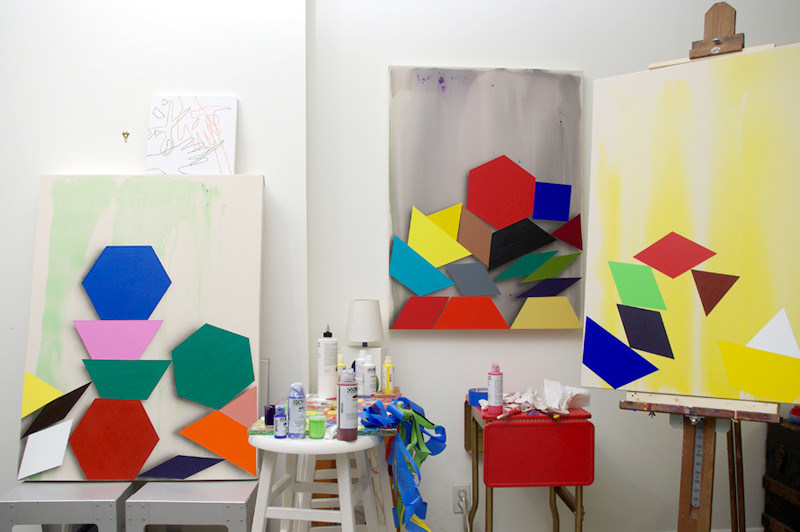 Who's an upcoming artist that you'd like to see more of?

I want to give a shoutout to Art Green.  I was tremendously inspired the first time I saw his work in 2009, and I’ve had the chance to see his work a couple times since then. It seems like his career has been slow-and-steady, which is much more attractive to me than the paradigm of the famous young art star.

Interested to learn more about investing in art? Find information about the artists and collections open for investment on the Arthena platform by clicking here.