We've recently covered some amazing street art projects in Baltimore and Poland, and now we're moving further east to showcase an impressive artist who has been making a virtual name for himself this year. His name is Nikita Nomerz and he's a Russian street artist who has been sprucing up the cities of his native country. 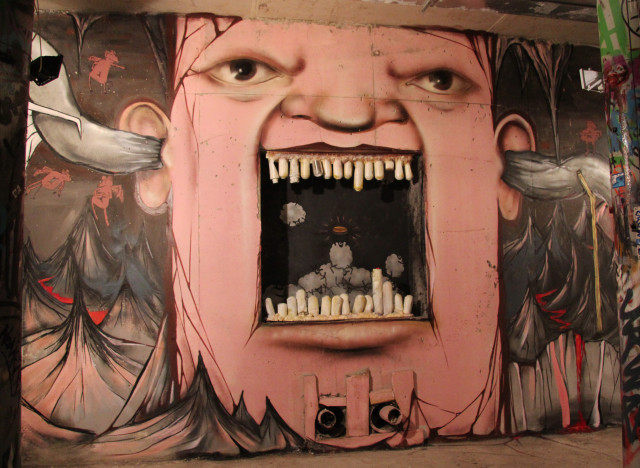 Nomerz' industrial makeovers go beyond the typical street art creations. Instead of merely using the buildings as a canvas for a mural, he highlights the natural aspects of crumbling, yet beautiful sites. Using the existing features of buildings' facades, he paints unique faces that seem to bring to life the natural expressions the old structures have been dying to let loose. He adds a mouth here, a nose there, and a few wrinkles in between and a derelict tower transforms from ruinous to enchanting. It's urban portraiture at its finest. 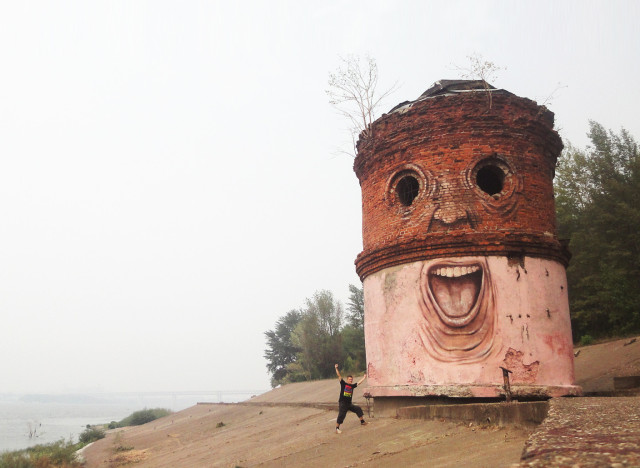 The artist has decorated the walls of several cities across his native Russia, including Nizhny Novgorod, Perm and Novosibiirsk, and he's recently added new installments in St. Petersburg and Pikalyevo. We were impressed by his "Living Faces" series, but he also practices more traditional urban grafiti, work that can be seen on the streets of London and Moscow.

Scroll down for a slideshow of Nomerz's amazing street art and tell us what you think of his large-scale masterpieces! And you can watch Nomerz in action here as he brings buildings to life! And if you like reddit contributor Shitty_Watercolour, click here to see his reimagination of Nomerz's screaming towers! 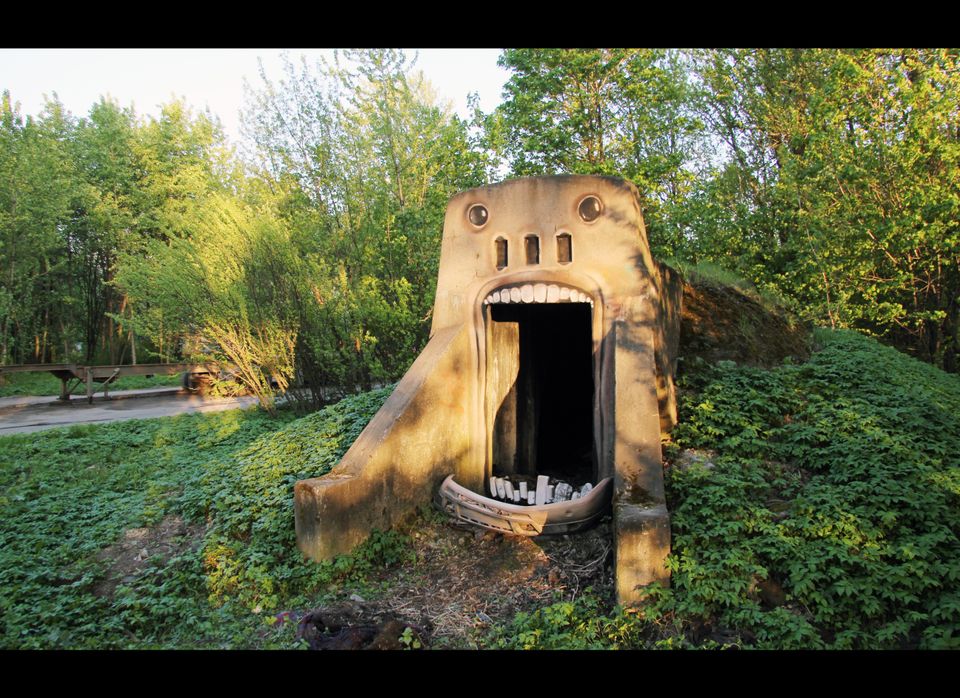