When Amyotrophic Lateral Sclerosis (ALS) takes over your life, it's hard to think about the beautiful things that exist in this world... especially things like art. That thought is what is so profoundly powerful about "Art for ALS" - artists and creative people touched by ALS coming together for one common cause - to fight the horrific disease.

That spirit of beauty overcoming the beast is what charged ALS activist Suzi Hoffman-Kipp to create an LA-based Art for ALS auction featuring works by more than 55 artists and celebrities. Kicking off this month, people can visit the online Art for ALS auction on BidPal or the Arena 1 Gallery in Santa Monica, CA, to buy art and make a difference. Funds from the auction will go to raising money for ALS.net and the research it supports directly at the ALS Therapy Development Institute, a Cambridge, MA-based non-profit biotech 100% focused on a treatment and cure for ALS. 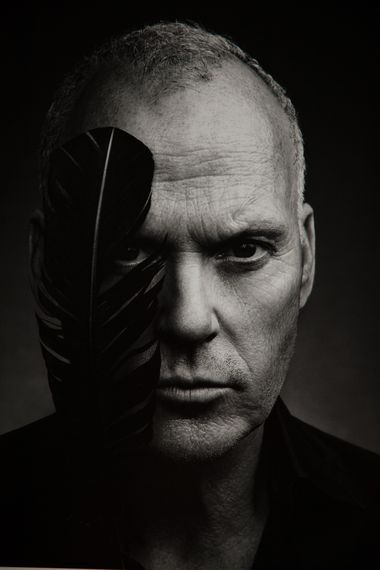 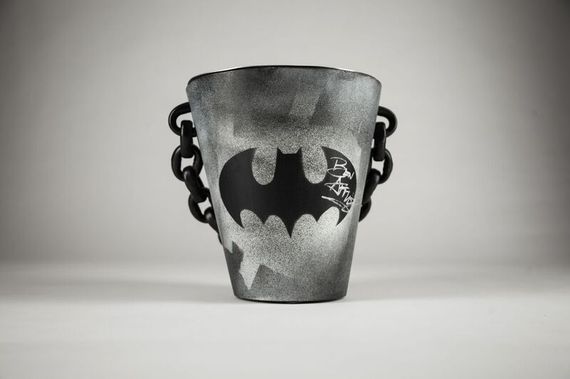 "I lost my husband Peter to ALS in 2013 and instead of giving up, I am doing everything in my power to fight back," said Hoffman-Kipp. "This auction is literally bringing together those affected by ALS to use the power of creation and art to raise funds for research, to find a treatment and cure."

Along with Hoffman-Kipp, those instrumental to launching Art for ALS include Brian Fender and Paul Greene. All three have had their lives drastically altered by ALS and are fighting back. Following his own ALS diagnosis, Fender, an artist whose vibrant photography is included in the auction, founded the concept of "Art for ALS" with his organization, Artists Lend Support. Greene, an accomplished actor and philanthropist, lost his father Earl to ALS in 2013 and has helped to bring together the Hollywood creative community to support the auction.

According to Hoffman-Kipp, this auction not only serves as a great cause but also as a chance to truly unite ALS heroes to stand together and raise funds for ALS research.