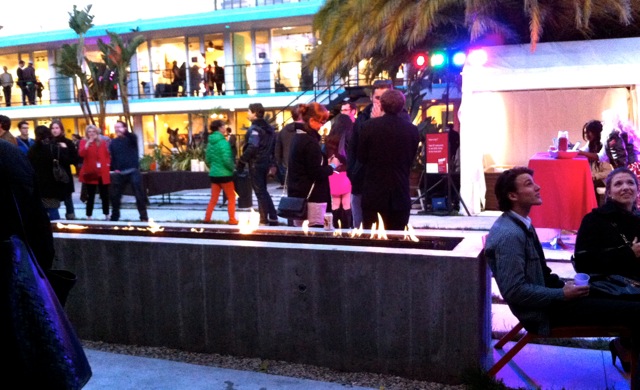 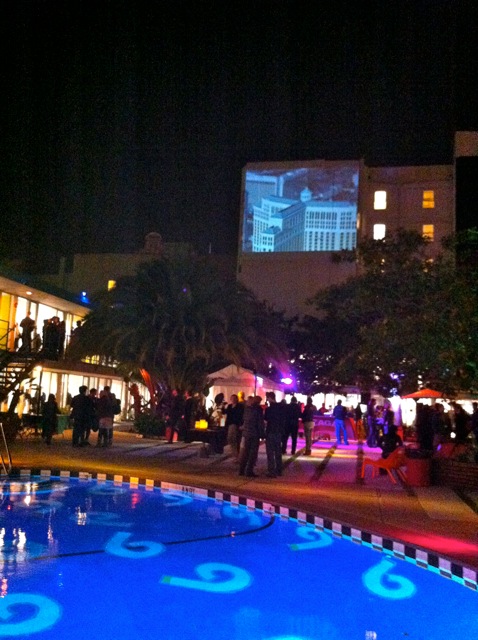 Despite its California location, San Francisco is rarely warm. It may have been a clear early evening, but a cold wind whipped up around the time the second edition of ArtPadSF, a poolside hotel art fair had its VIP opening. Which is to say, that it looked deceptively like a balmy Miami affair, but with a bracing chill to the air. The two story Phoenix Hotel, where the fair is held, has a mid-century, affordable hip hotel feel, something affirmed by its location bounded by the gritty streets of the Civic Center and Tenderloin -- it's a place where it wouldn't be a surprise to see folks smoking crack, or worse, just outside. But there always is something wonderful about cocktails by a pool, and as it was, literally, a week before, for the San Francisco Art Institute's MFA show (which was held in the same rooms), conviviality may have trumped much of what was on view. Certainly there was decent art to be seen -- and purchased -- but they couldn't exactly compete with the theatricality of the event itself. 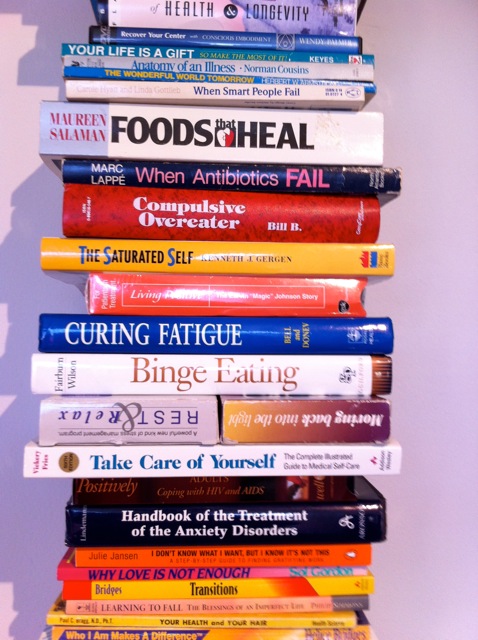 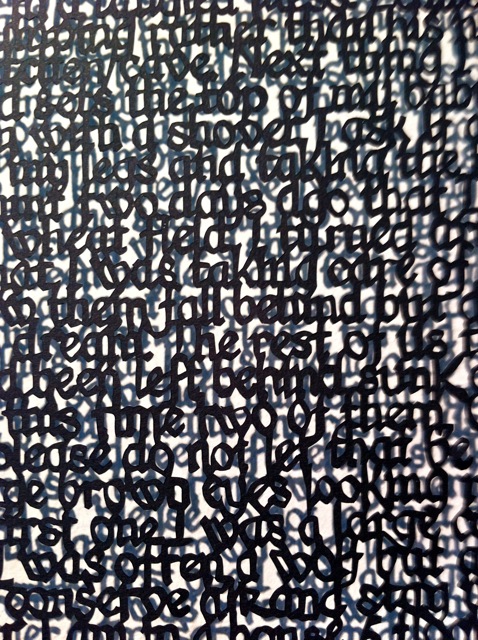 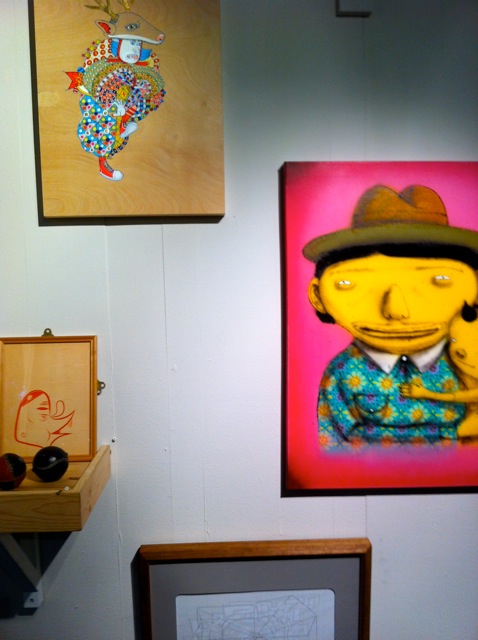 The Luggage Store room at ArtPadSF 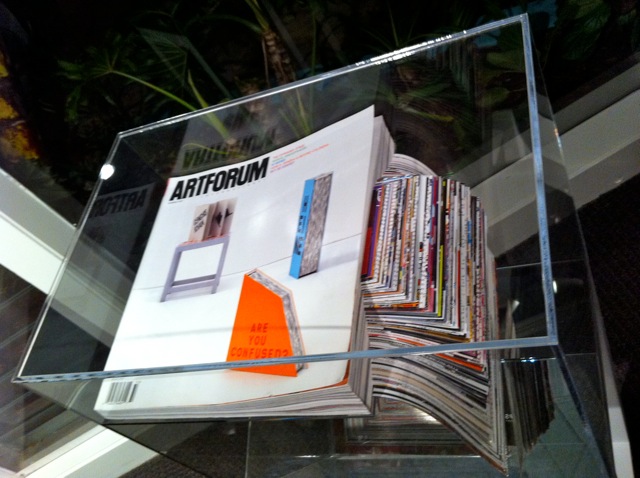 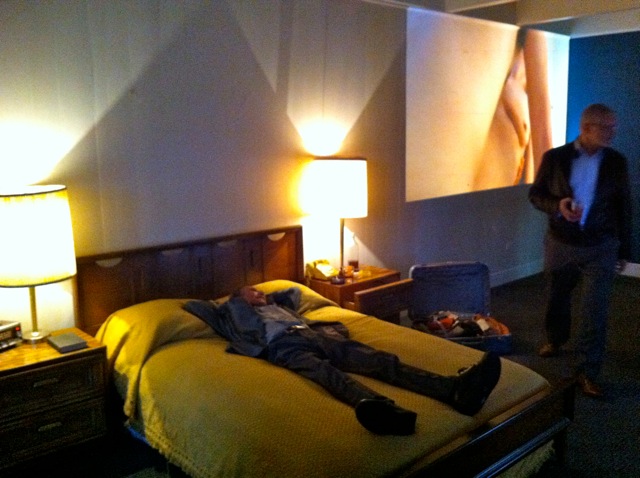 James Mitchell Perley and Eliane Lima, in the SFAI room at ArtPadSF

ArtPadSF, which along with the concurrent San Francisco Fine Art Fair, and ArtMRKT, followed New York's Frieze Art Fair by just over a week, and at this opening, there may have not be many crossover attendees. The opening night benifitted SECA, an SFMOMA auxiliary group that collects work and supports an award exhibition for Bay Area artists, and that constituency was well represented, as were museum curators and an audience of collectors and a few artists -- and it was great fun to mingle, and peer over the balcony at the rippling pool. 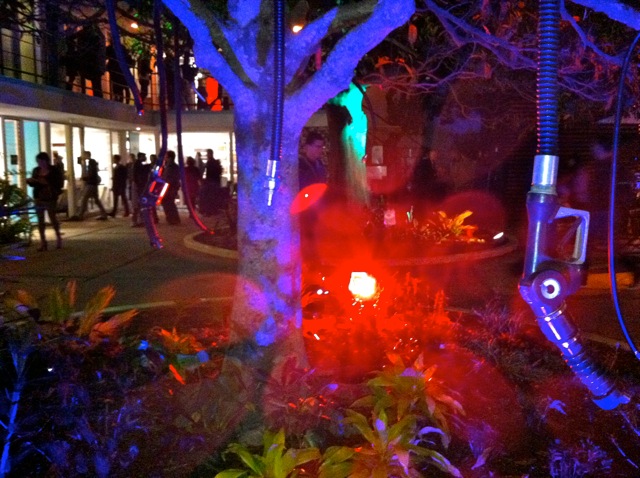 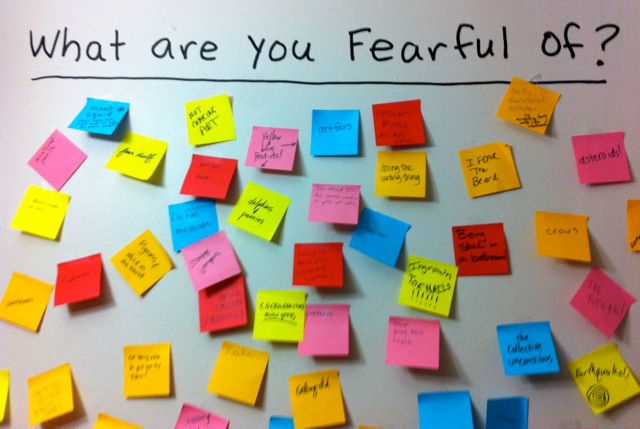 On my drive over, the news radio chatter was all about Greece's financial crisis and its potential ripple effects, though that impending gloom didn't enter into much conversation. Only Mark Moore Gallery, one of the few Los Angeles dealers at ArtPad had multiple red dots on the editioned photographs, though an astute dealer in another room offered that those pictures had been sold previous to their appearance here. Psyching people out is a decent strategy, and one addressed in Michael Loggins terrific bathroom installation in the Creativity Explored room. The narrative based project borrowed from Loggins' legendary book, "Fears of Your Life," but also allowed visitors to add theirs to a wall of mulit-colored Post-It Notes. Earthquakes were written far more than financial melt-downs. 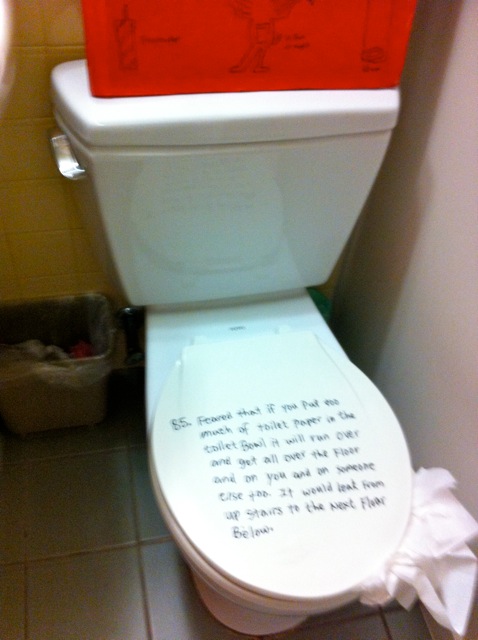 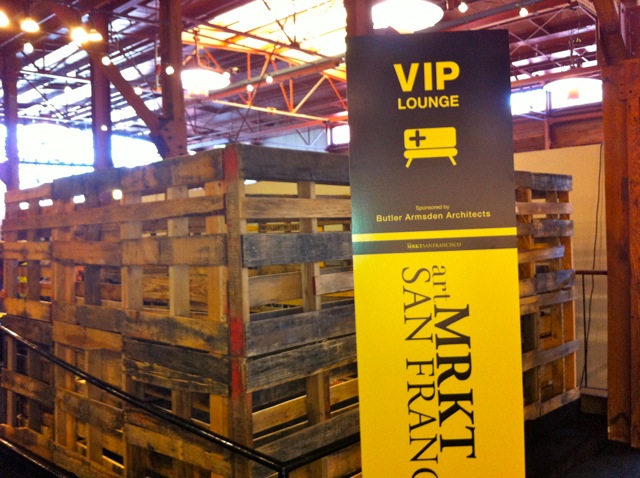 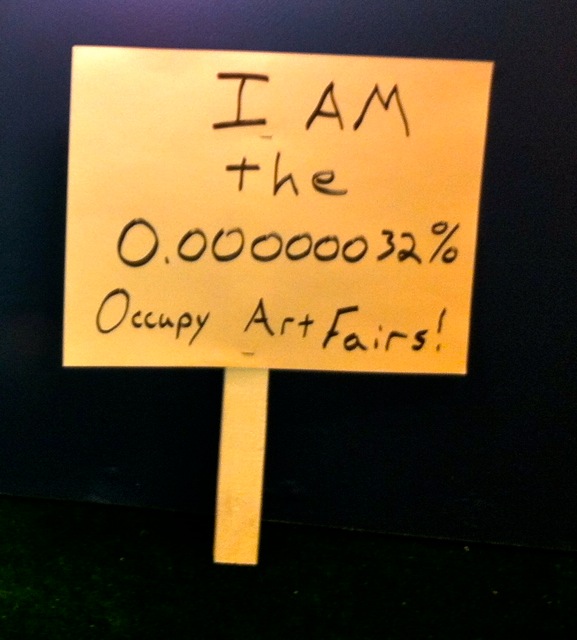 The next day, over at artMRKT, a slicker presentation in a more conventional setting, things seemed solid -- a few dealers said they were making sales and that their opening party was a smashing success, with endless hors d'ouevres platters and long lines at the open bar (ArtPad's moved to cash status fairly quickly). There was nothing much out of the ordinary -- most of the galleries were San Francisco based -- other than the somewhat expected presence of Occupy by Jeremiah Jenkins, and young artist who constructed a tent on a carpeted throughway. 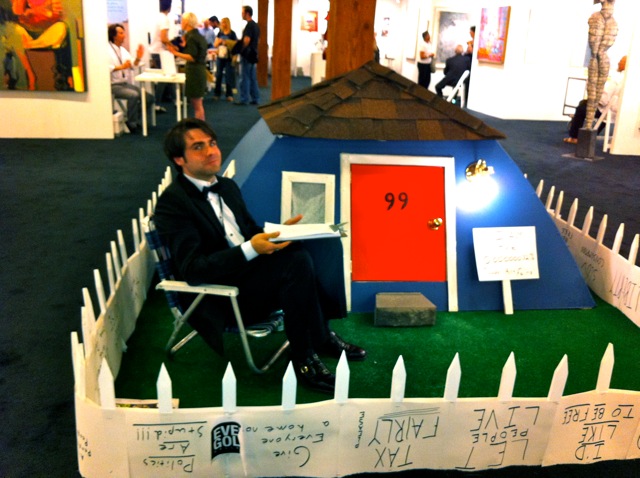 Even if it was sanctioned by the fair -- and sponsored by his gallery, the upstart Ever Gold Gallery. Jenkins may have gotten his equations confused claimed to be just a miniscule fraction of the 1% -- the playful funkiness of his hand scrawled signs had a proletariat quality. But the issue of marginalization might just be a fitting thing, in San Francisco, where the art market has always been on the edge of more prominent art cities. It's a stable situation that even three battling fairs won't change. But they might sway us with parties. 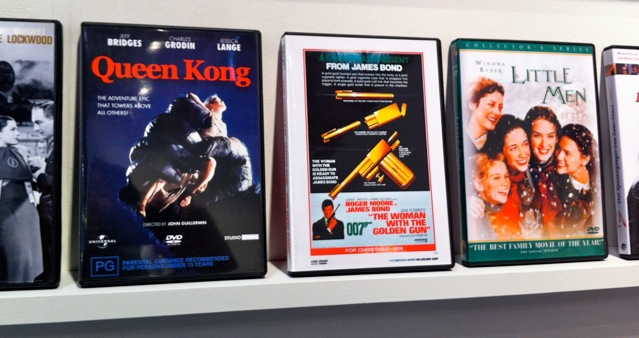 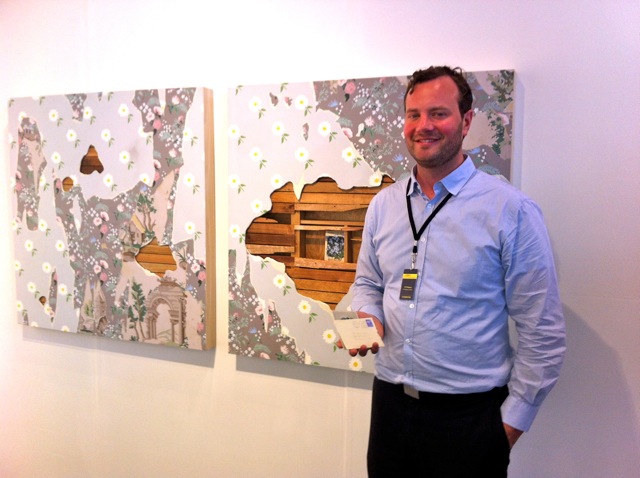 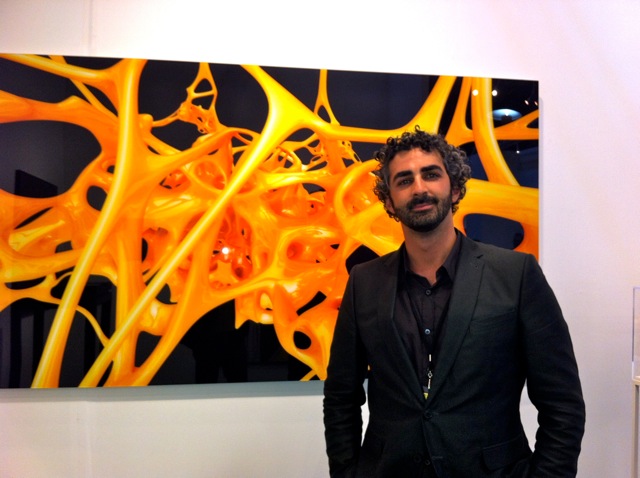 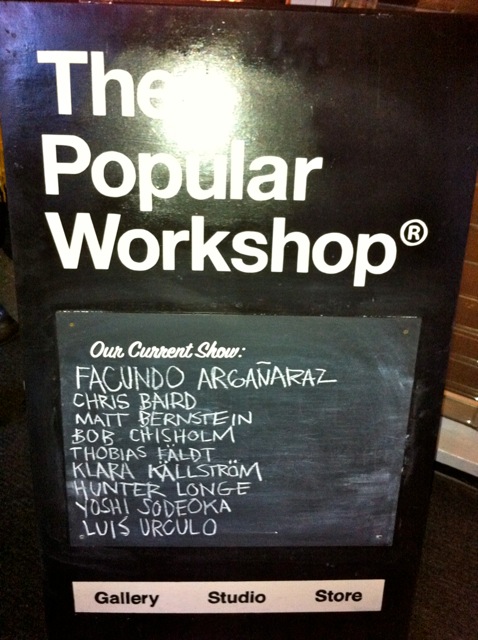 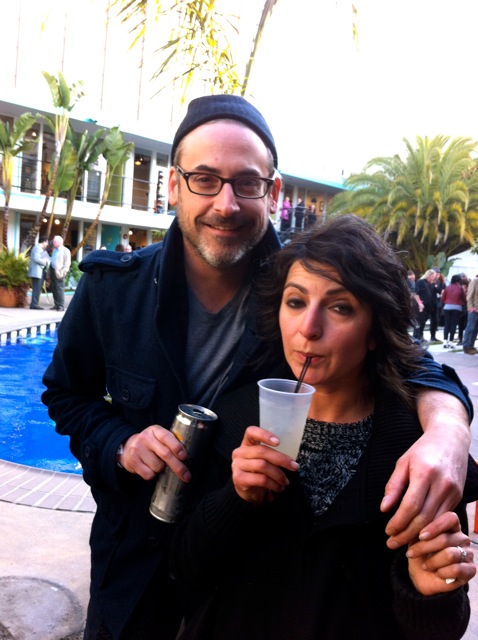 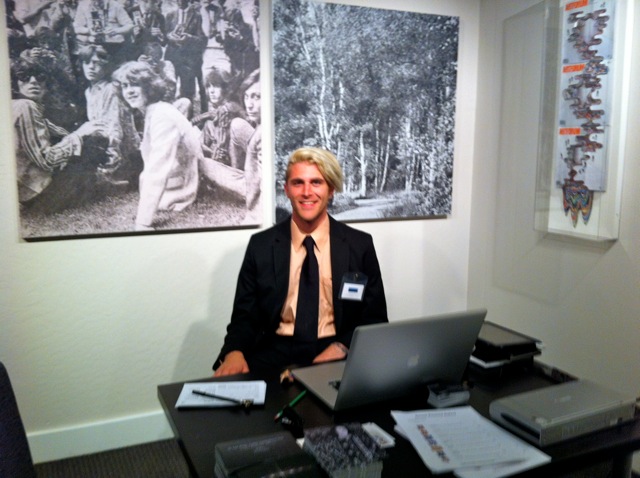