On Saturday, February 8, 2015, the Dallas Museum of Art will open a show titled Between Action and the Unknown: The Art of Kazuo Shiraga and Sadamasa Motonaga. I caught a preview on the 5th, and found myself riveted by the work in front of me.

It was visceral and painterly. It was massive and bright. It was beautiful and raw. It was incredibly sexually charged and it took me by complete surprise. Kazuo Shiraga (1924-2008) and Sadamasa Motonaga (1922-2011) are two vastly different Japanese artists. Seeing their work together in juxtaposition was exhilarating.

Siraga wages a battle between himself and the material with which he works in the arena, which is the canvas.

Motonaga is more playful, beginning his work as a comic book artist, working with paint as well as with found objects, doing the transformative work of elevating the everyday to art.

These are the exhibits that challenge me intellectually, emotionally and creatively, leaving me with more questions than answers, leaving me pacing and buzzing and attuned to all the things these images and objects are calling to mind.

As I walked through the space, I found myself asking:

What is this human need to rage against the machine?

What are these artists striving so desperately to understand?

Is it art when bags are filled with water and left to hang in space or nails are driven into boards or columns of wood are leaned one against another to create a teepee like structure?

Are these paintings about birth and death or love and sex or bodies and earth?

How and why is it that artists can so dramatically evolve throughout their lifetimes and yet still echo the same shapes and themes?

Is it coincidence that some of the paintings bear such a striking resemblance to other work? To Gottlieb or Picasso, for example.

Are the paintings that Shiraga created by holding a rope and moving the paint with his feet actually physical evidence of dance or at the very least meditative movement?

Why do we art?

I was struck by the sexual tension, the color, the movement and the volume of the work of both men. The work is physical in so many ways. These are bodies of work made by bodies at work.

Between Action and the Unknown: The Art of Kazuo Shiraga and Sadamasa Motonaga
Runs through July 19, 2015 at the Dallas Museum of Art.

PHOTO GALLERY
Between Action and the Unknown: The Art of Kazuo Shiraga and Sadamasa Motonaga at the Dallas Museum of Art
Download
Calling all HuffPost superfans!
Sign up for membership to become a founding member and help shape HuffPost's next chapter
Join HuffPost 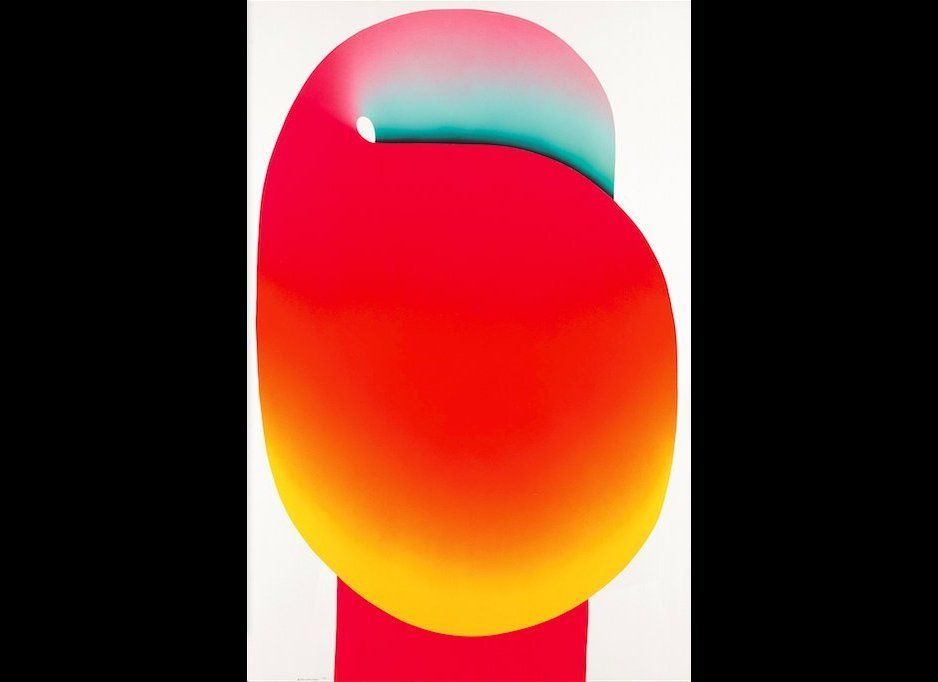