Arturo O'Farrill wants Africa to get the credit it deserves.

The New York-based pianist, composer and educator traveled Friday to Los Angeles to attend the Grammys, where his Afro Latin Jazz Orchestra's "The Offense of the Drum" is nominated for best Latin jazz album.

"We talk a lot about Afro-Cuban jazz, but we don't really talk about Africa and its impact on the Dominican Republic, on Venezuela, Colombia -- bro, in Peru!" O'Farrill told The Huffington Post. "There's whole parts of Colombia where they play a music called pacífico, and the instruments that they use are direct descendants of marímbulas and instruments that you can find throughout the west coast of Africa. How do you think it got there? Cuba's a small -- maybe a very vibrant and important part of that picture -- but Cuba's just one aspect."

Born in Mexico to Cuban and Mexican parents and raised in New York City, O'Farrill says his musical inspiration remains rooted in his African cultural heritage -- a heritage he says people from across the Caribbean and other parts of Latin America share, regardless of skin color.

"This music wouldn't exist without Africa, without African voices," O'Farrill said. "It permeates everything we do. People don't realize that Latin America is more than a landmass, it's one big culture that we all share ... Whether you're an African descendant or not, culturally a lot of us are Afro-descendants. And who wouldn't want to be?"

Like the United States, most Latin American societies are a multiracial mix of largely indigenous, European and African peoples -- though people of virtually all backgrounds and parts of the globe have settled in the region. In places like Cuba, Haiti, the Dominican Republic or Brazil, where many if not most people are either black or mixed-race, African influences can be found in virtually every aspect of the culture, whether it's the language, food or religion.

But O'Farrill says too many musicians shortchange their African heritage.

"A lot of groups spend their whole cultural and aesthetic identity trying to move away from Africa, which I think is a mistake," O'Farrill said. "One of the reasons I love Cuba and cultures like that is because they're not trying to move away from their African roots, they're trying to embrace them. That's part of the culture. That's why, in those cultures, the Yoruban religion is so important -- because it brings us right back to Africa."

"To me it's freedom," O'Farrill added. "That music is all freedom."

Listen to O'Farrill describe his Grammy-nominated album "The Offense of the Drum" below. 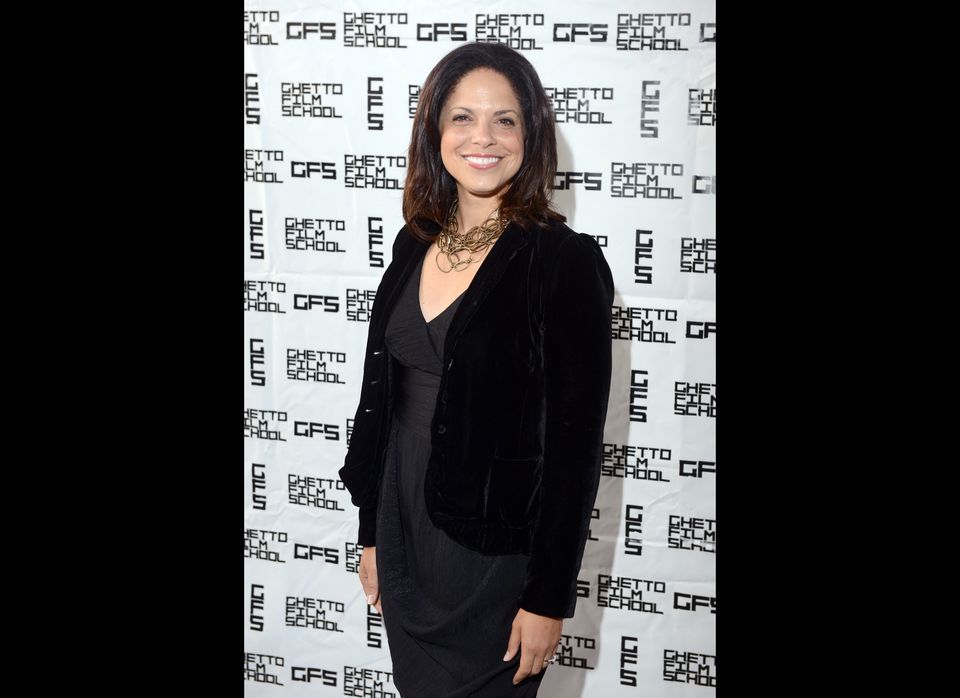