Most protective parents can agree they usually have the best of intentions. But one group of moms is pointing out how being a fierce defender of your kids is no excuse for bigotry.

Australian TV presenter Sonia Kruger recently said she’d like to see Australia close its border to Muslims for safety reasons. And later on, she defended her offensive statements “as a mother” in a tweet.

“Following the atrocities of last week in Nice where 10 children lost their lives, as a mother, I believe it’s vital in a democratic society to be able to discuss these issues without automatically being labelled racist,” she wrote.

The statement didn’t sit right with other mothers on Twitter, who fired back using the hashtag #AsAMother with statements of their own, promoting acceptance and shutting down Islamophobia.

#asamother I will teach my daughter that diversity & respect for each other's differences makes us a richer, smarter & safer nation

Kruger had been responding in agreement with Australian columnist Andrew Bolt’s recent piece claiming that there’s a link between terrorism and Muslim immigration in France.

However, other mothers aired a very different opinion. Some tweeted about the lessons they teach their kids.

My job #asamother is to teach my kids to look past race and religion and who people love. It's the best job in the world.

#asamother i must teach my kids that Muslim kids are just like them. #asahuman its my duty to reject discrimination & prejudice

Others shared experiences they’ve had as Muslims and the consequences Kruger’s statements have on their children.

#asamother As a mother, I'm hurt that your fear & commentary has caused another child to call my 11 yr old a terrorist during a soccer match

#asamother I refuse to have my Muslim Australian children feel like they are outcasts in their own country! @SoniaKruger

And a few had some sound advice for Kruger.

#AsAMother @SoniaKruger you have a duty to educate yourself about the difference between racial vilification and personal anxieties.

@SoniaKruger '#asamother ...' you should be more focussed on exemplifying equality and not prejudice. Islam is a religion not a terror group

Let's not confuse racism and bigotry with fear. I don't buy it. And let's not use motherhood as an excuse for willful ignorance. #asamother

After TV Host Uses Motherhood To Justify Bigotry, Moms Clap Back On Twitter
Displaced Muslims Around The World Mark Eid With Hope And Resilience 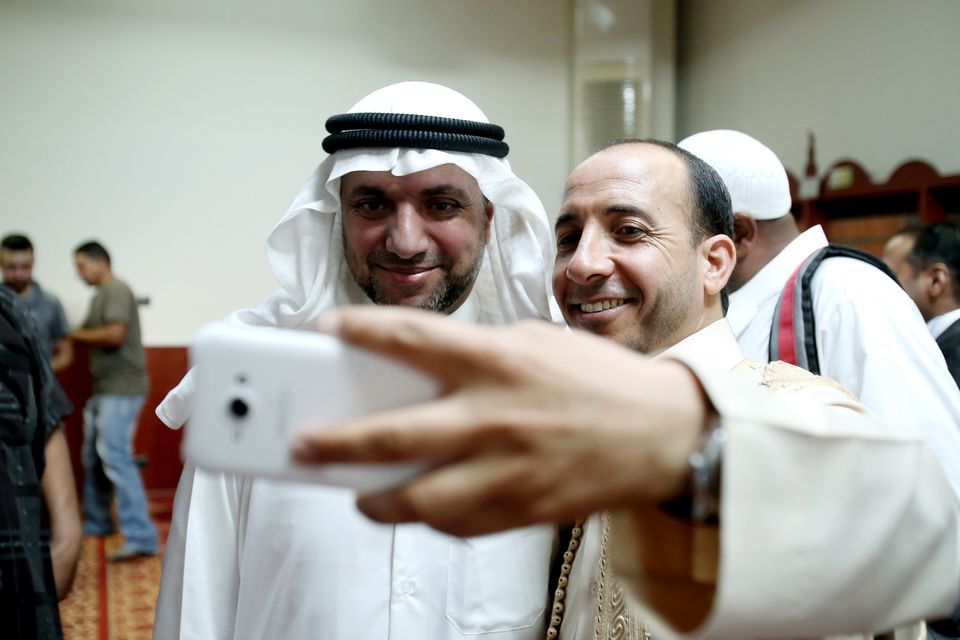