I'm not against mining. I am against putting mega-mines where they don't belong. Near my home in Utah, Rio Tinto's massive Bingham Canyon Mine is one of the biggest man-made excavations on Earth and has rendered a large area of local groundwater too polluted for human consumption. 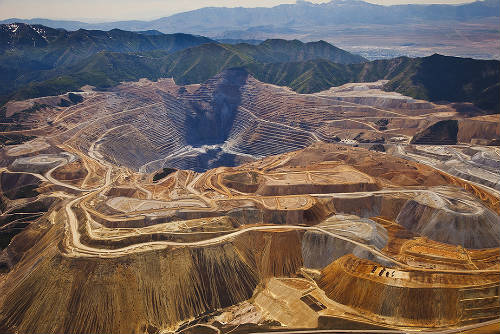 Now, the Rio Tinto and Anglo American companies want to put a mine even bigger than Bingham at the headwaters of our planet's greatest wild salmon river systems in Bristol Bay, Alaska. It's an environmental tragedy waiting to happen.

Their Pebble Mine would be gouged out of an American paradise -- filled with salmon, bears, moose, caribou, wolves and whales -- that has sustained Native communities for thousands of years. 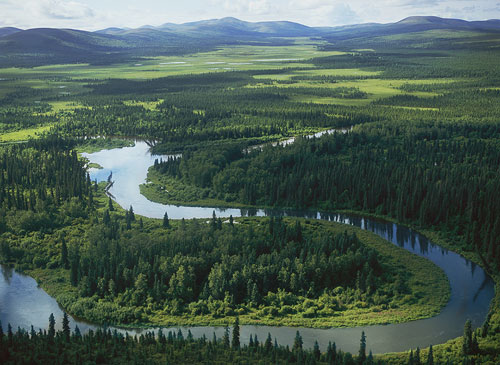 Imagine a pit two miles wide by 2,000 feet deep, and an underground mine a mile deep. This gargantuan gold and copper operation would produce an estimated 10 billion tons of contaminated waste -- 3,000 pounds for every man, woman and child on Earth.

Massive earthen dams -- some taller than the Three Gorges Dam in China -- would be constructed to hold back that waste forever. Now imagine all this in an active earthquake zone at the headwaters of the largest sockeye salmon runs in the world. The threat to Bristol Bay just below is unimaginable.

No wonder the Pebble Mine is opposed by nearly 80 percent of Bristol Bay residents. The growing coalition to stop this disaster-in-the-making is led by Native village corporations, associations and tribes from around Bristol Bay. They've partnered with commercial and recreational fishermen, sportsmen and conservation groups to protect the thousands of jobs and hundreds of millions of dollars that come from Bristol Bay's renewable economic engine: wild salmon.

Anglo American's history is littered with one pollution disaster after another: from Zimbabwe to Ireland to Nevada. Rio Tinto has left a trail of toxic contamination that spans the globe: from Indonesia to Bolivia to Utah. Do you trust these companies to take a catastrophic risk with one of our last and greatest wild places?

In February, the Mitsubishi Corporation did the right thing by ending its participation in this misguided venture.

Now it's time for Rio Tinto and Anglo American to do the same. Both companies are holding their annual shareholder meetings this month in London. In honor of Earth Day, click here to tell these companies that you oppose their plans to industrialize Bristol Bay.