There are countless perks to being a celebrity. We'd place traveling by private jet and an unlimited shoe budget at the top of the list, but it also means that when you can't get your hands on a coveted item, the designer might just hook you up.

This is exactly what happened when rapper A$AP Rocky found himself in a sartorial pinch.

"I remember one time I went to Craigslist to find something; that's how bad I wanted it. It was a pair of Raf Simons -- this was like 2010. But Raf said he was going to make them for me," A$AP told The Coveteur.

Must be nice -- really nice.

The “Fashion Killa" rapper may have caught some heat last week when he offered a bit of misguided beauty advice. However, while it's clear he is in no position to tell women what shade of lipstick to wear, the Harlem-born entertainer does know a thing or two about fashion. In fact it's practically his religion.

"Fashion is almost like a religion, for me at least. I don’t give a fuck about what everybody else thinks. I’m like, I get it, I identify with it. And that’s just it. It’s just one of those things that I’m into. I can’t help that I know it. It’s like subconsciously."

And although A$AP might be praying to the fashion gods, that doesn't mean he wants to join their ranks. The 24-year-old, who is currently on tour with Rihanna, says he has no plans of launching a clothing collection.

"Design my own line? No, I just like the culture," A$AP said.

We're not sure if we believe that. But only time will tell. In the meantime, head over to The Coveteur to read A$AP's full interview and to take a peek into his closet. 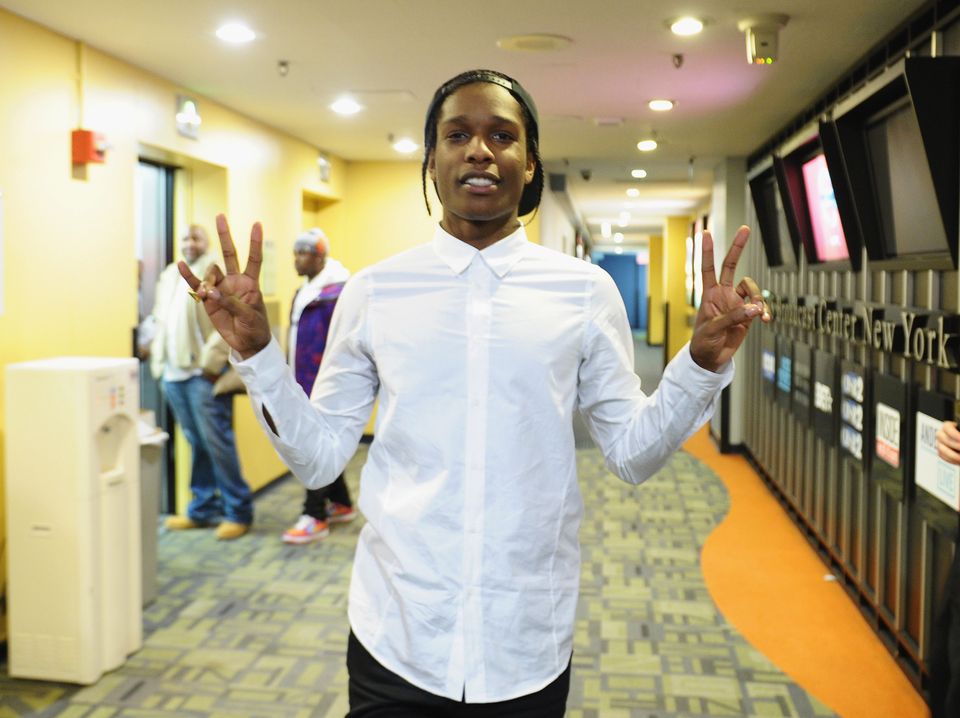