At the 2013 Consumer Electronics Show here in Las Vegas, Huawei has unveiled the Ascend Mate, an Android device that the company is calling the "smartphone with the world's largest screen." The Ascend Mate is a behemoth of a phone with a full 6.1-inch HD display, the first phone screen ever to cross the 6.0-inch barrier according to FindTheBest's database.

For reference, the screen of the iPhone 5 -- which, remember, is bigger than that of any other iPhone -- is just 4 inches, a full 2 inches smaller than the Ascend Mate's. The Samsung Galaxy Note II, which is such a monster of a smartphone that the press has dubbed it a "phablet" (half-phone, half-tablet), measures its display at "only" 5.5 inches, a mere child's toy next to the Ascend Mate.

Several companies, including Toshiba, have actually sold 6.0-inch tablets, without the ability to make phone calls. Now a device that would have been deemed a "mini-tablet" not a year ago can actually be your "maxi cell phone." 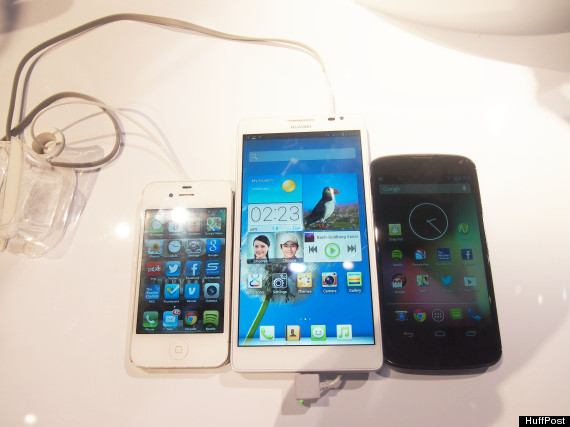 The Ascend Mate, like the Galaxy Note and Note II, is certainly a two-handed phone: My thumb barely reaches halfway across the screen when I hold the device in one hand. This is a phone that will be more convenient to use sitting down than while driving or out on a run.

At 198 grams, or just under 7 ounces, the Ascend Mate also instantly becomes one of the heaviest smartphones you can purchase. For comparison, the iPhone 5 is 112 grams; the Galaxy Note II is 180 grams; the Nokia Lumia 920, which was criticized for its weight, is 185 grams.

What the Ascend Mate adds in weight, however, it makes up for with that screen size. In my time with the Galaxy Note II, I enjoyed the increased display size for reading magazine and newspaper articles, composing emails and watching video. Though it was a bit uncomfortable to carry around and operate while on the move, I found it a terrific couch phone, if that makes sense, due to its impressive screen and processing power.

Aside from being clearly enormous, the Ascend Mate has some other impressive features: an 8-megapixel rear-facing camera with HDR, a 1.5-GHz quad-core processor, a huge 4050-mAH battery and Android 4.1 Jelly Bean, all of which should hypothetically help it approach the snappy performance of the Note II.

Unfortunately for those looking for the most screen-size bang for their buck, Huawei currently has "no specific plans" to release the Ascend Mate in the United States. The Chinese mobile giant has been expected to enter the American market for some time, though it has yet to really make a move.

At the start of 2012, after the unveiling of the amply displayed Galaxy Nexus and Galaxy Note, we wondered whether those new smartphones with huge screens would catch on with the public. Tens of millions of phablet sales later, at the outset of 2013, we're asking ourselves a different question: Just how big will prove too big?

For more about the Ascend Mate and Huawei's other CES announcements, visit its official webpage here. 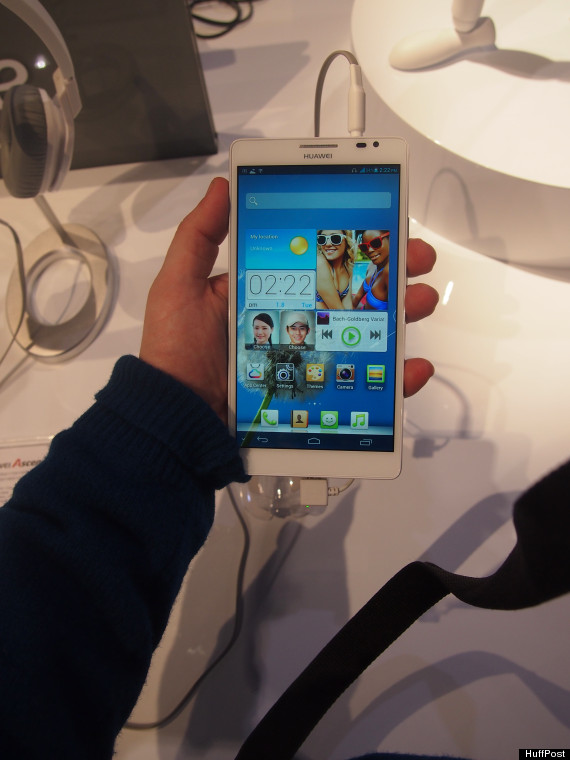 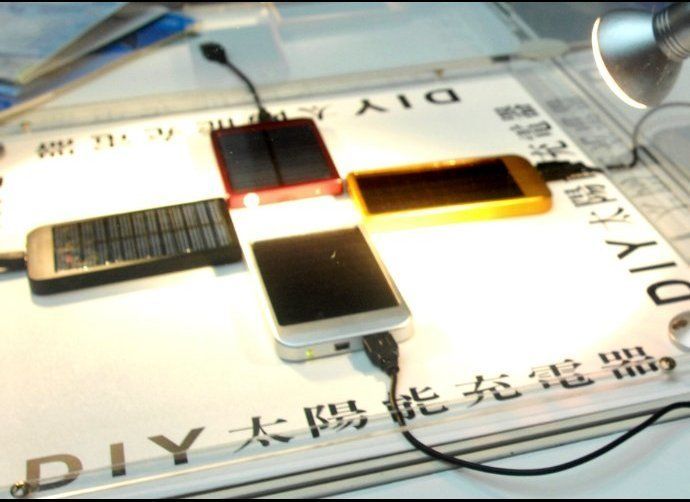