Amid the chaos of three days of protests regarding Chicago school closures, a pint-size public speaking star was born.

Nine-year-old Asean Johnson captivated crowds of protestors Monday, when he gave his two cents as to why hoards of Chicago schools should not be shut down.

Asean also voiced this controversial opinion: “It is 90 percent of school closings [that affect] African Americans. This is racism right here."

His speech, which currently has more than 34,000 views on YouTube, has received the admiration of dozens of commenters.

The Chicago Public School District announced its plan to close 54 schools in late March. However, new reports suggest that four of those schools -- including Asean's elementary school -- will be spared, according to the Chicago Sun-Times. The Chicago School Board will hold a final vote on the issue this morning. 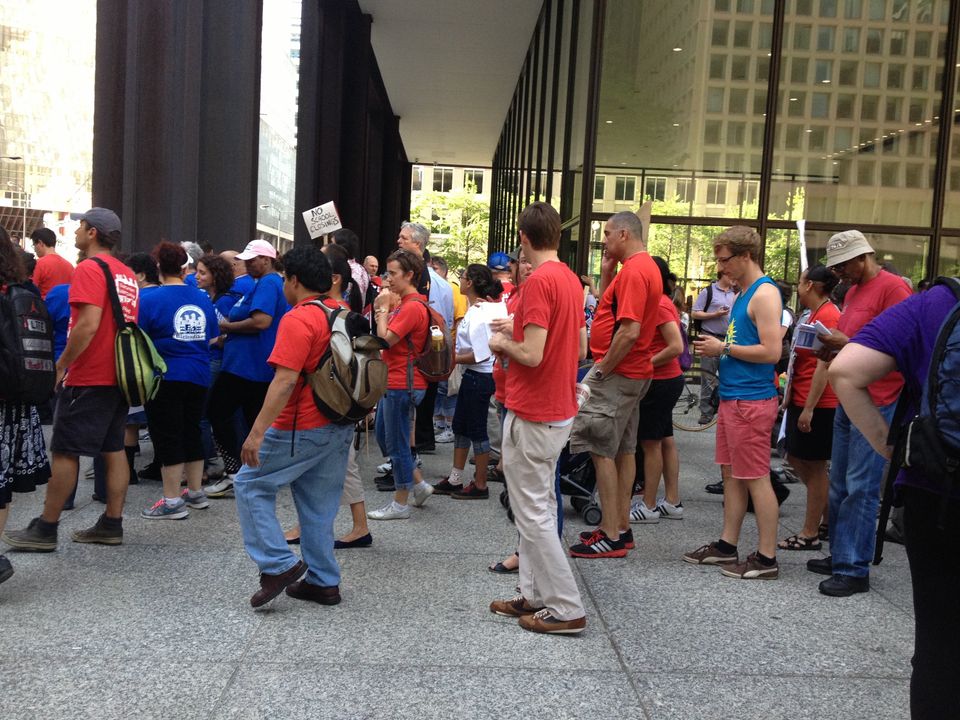