On Friday, clinical psychologist Lori Brotto debunked some common myths about asexuality during a segment on HuffPost Live.

"One of the prevailing myths is that [asexuality] is a choice, that this is celibacy, that this is some kind of manifestation of early childhood trauma, or psychiatric illness or something else," said Brotto, director of the University of British Columbia's Sexual Health Laboratory. "[But] on the whole, asexuals really don't differ all that much in terms of mental well-being, past histories of abuse, trauma, etc. There's really no indicator in their early life that something has caused them to be asexual."

HuffPost Gay Voices featured a six-part series on asexuality last week. On Friday, Brotto and several individuals who were interviewed for the package appeared on HuffPost Live to discuss some of the challenges facing the asexual community and whether asexuality has place under the queer umbrella.

"Personally, I identify as queer, and I know many asexual people, including many in the ace leadership… who also identify as queer," said David Jay, founder of the Asexual Visibility and Education Network, on whether asexuality should be considered LGBTQ. "There's always been a really strong overlap with [the queer] movement because that's where the conversation about human sexual diversity is happening." 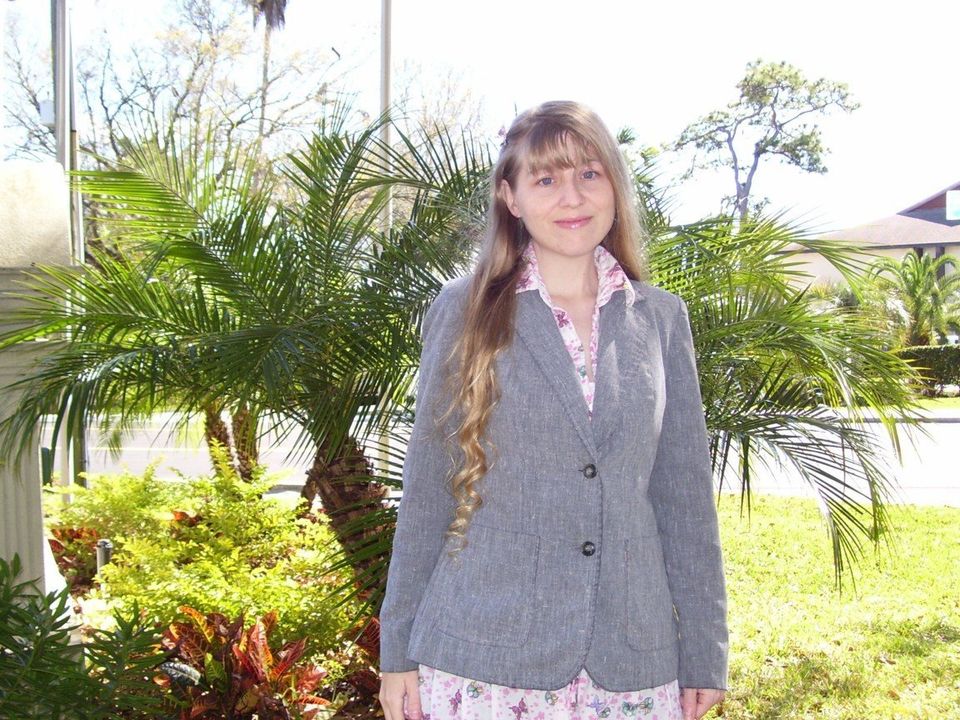