WASHINGTON -- Testifying before the Senate Foreign Relations Committee on Wednesday morning, Defense Secretary Ash Carter offered support for a three-year time limit on a proposed Authorization for Use of Military Force to cover the war against the Islamic State. At the same time, he insisted that Congress leave in place an indefinite timeline for the war against al Qaeda, the Taliban and its affiliates, authorized in 2001 in response to the Sept. 11 attacks.

“The proposed AUMF expires in three years. I cannot tell you that our campaign to defeat ISIL will be completed in three years,” said Carter, using the Obama administration’s preferred name for the Islamic State. “But I understand the reason for the proposed sunset provision,” he continued, citing the constitutional principle that the president and Congress share responsibility for waging war. “To me, this is sensible and principled provision of the AUMF.”

Sen. Ben Cardin (D-Md.), who introduced legislation in February to sunset the 2001 authorization, asked Carter if he would apply similar logic to the 9/11 legislation and support sunsetting it in three years.

The typically articulate defense secretary stumbled for a response.

“I can’t give you a clear answer to this question and let me say why,” he said. “There’s a difference -- there’s a 14-year history of the tenacity of al Qaeda and its offshoots, and their intent to attack our country. And I think you have to take that into account about whether it would make sense to put a sunset on that confrontation. ... We have to protect ourselves.”

One of Carter's first moves as defense secretary was to suggest putting the brakes on the withdrawal of U.S. troops from Afghanistan, less than two months after President Barack Obama declared the war was ended there.

In contrast to the wars in Afghanistan and Iraq, Carter said on Wednesday, “This [conflict] that we’re embarking on with ISIL is a new campaign, a new group, and so as I said in my statement, I respect the desire to have a sunset.”

Cardin pushed back against the notion that a sunset of the 2001 AUMF would limit America's ability to protect itself from al Qaeda, the Taliban or its affiliates. Rather, he said, it would require the next president to go to Congress to request a reauthorization to continue the fight -- a process identical to the one envisioned by Carter for the war against the Islamic State.

Wednesday’s hearing marked the beginning of what is expected to be a long debate over the language of the new war resolution. More than six months after the bombing campaign against Islamic State militants in Iraq and Syria began, Obama sent Congress a proposed authorization and asked for the lawmakers' vote of confidence. Describing the Islamic State as an offshoot of al Qaeda in Iraq, he also asserted that absent their approval, he maintained legal authority to wage war under the 2001 AUMF.

Several lawmakers and lawyers have characterized the current AUMF debate as a symbolic display of the separation of powers that carries little substantive value. They note that Obama’s draft text failed to deliver on his 2013 promise to work with Congress to repeal the 2001 AUMF.

“The result: Key limitations in Obama’s bill may be rendered meaningless,” former Justice Department lawyer Jen Daskal wrote in an op-ed Wednesday morning. “The 2001 AUMF remains an independent basis of authority for any actions not authorized by the ISIL-specific AUMF.”

While the White House did not immediately respond to a request for comment, Carter’s admission that he views a three-year sunset provision as militarily unwise suggests that the Obama administration will not be making a serious push to end the 14-year-old authorization anytime soon. 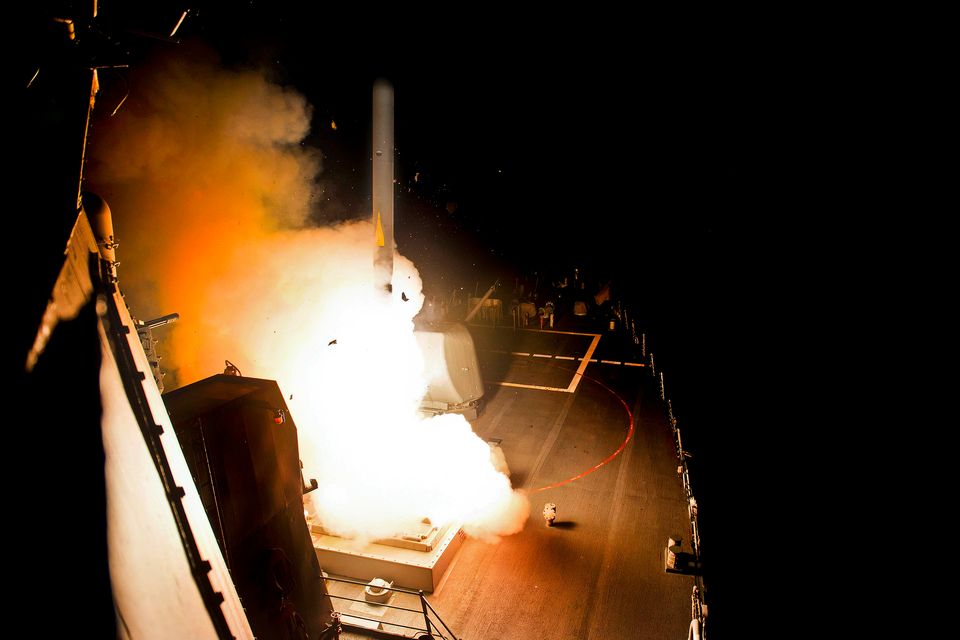