The Salesman is the story of Emad and Rana, a young couple living in Tehran, who are forced to move into a new apartment, when their building collapses. The first scene is powerful: people run out of the building as the walls crash down. Bear up with the next twenty minutes, which take a long time in establishing who the couple is (a couple of actors) and where they will next live. For suddenly something happens in Rana's bathroom, and from henceforth, the drama is riveting. So much so that, in an unusual move, the Cannes jury awarded Ashgar Farhadi's drama The Salesman with two awards this year: a prize for Best Screenplay and one for Best Male Performance to Shahab Hosseini, who plays the husband. 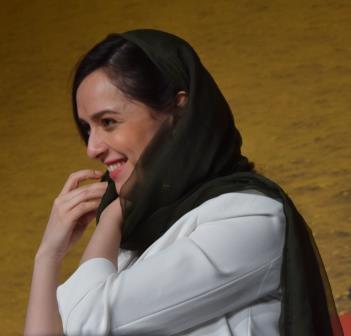 What is strong about The Salesman is that, like in classic tragedy, there is a strong ethical conflict at the core of the story. A crime happens. And through the revelation of a bound foot (a nod to Oedipus), we find out who is responsible. Now will the husband take the traditional route of taking violent revenge, outside the law, or will he have compassion and forgive?

Here, the director's background in theater comes to the fore. The moral debate is filmed with sharp precision, with each line delivered like a swipe of a paddle in a ping-pong match. The last twenty minutes are a tour-de-force heart-wrenching confrontation between the criminal imploring on his knees for forgiveness and the young angry husband: a scene so intense that my vote would have gone to the former for best actor. "He made me cry," said one journalist, touching her heart. 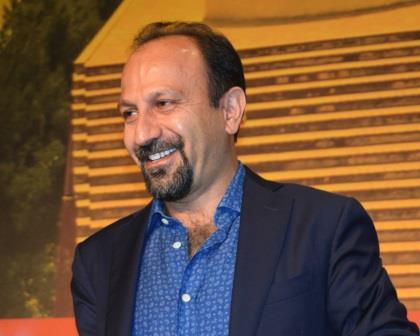 The movie leaves us with a powerful reflection: every action we make has a consequence. Choosing violence as a response--no matter how justified--can only lead to more violence, and regret.

"The film is about premeditated violence that appears to be justified," the director stated. "Just like terrorists. The terrorist thinks he has a good reason to be violent."

In the background of Farhadi's moral tale is the play Death of a Salesman. We intermittently watch the husband and wife play the characters of Willie Loman and his wife Linda. Here the film falters. There is no apparent thematic connection between Death of a Salesman and the story being told in The Salesman. The play is about the crushing oppression of the American Dream on the male ego; the film about what justice means in today's world.

Farhadi argued with me:

"No, for me they are connected. In the beginning of Arthur Miller's play there is a description of New York, which shows a change in the city: modernization. Willie has lost all his benchmarks. People fail to adapt to changes that happen too quickly. What is happening in Iran is very similarly. Iran is developing in a way similar to New York. There is a race forward, a thirst for modernity, and often it is irrational. And it does not match people's ability to adapt." 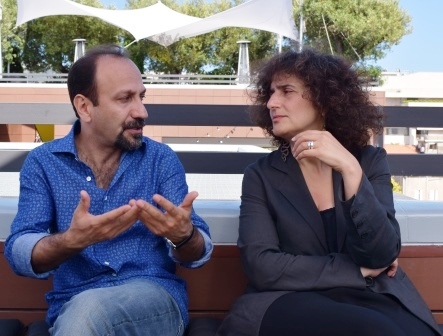 He explained that for him, the husband is caught between traditional values and modern. He cares about "collective judgement, how his neighbors view him." This worry is what makes him become violent.

"I think we must find a harmony between the traditions we come from and modernity. What I wanted to show in my movie is the break between these ideal characters, who are well-intended and open-minded and generous on stage, while in real life they become rigid and conservative."