Ashley VanPevenage had no idea her photo would be turned into a meme, shared by thousands, subjecting her to a barrage of hurtful comments.

“I was having this allergic reaction to benzoyl [an ingredient found in acne treatments]. I knew I needed help to cover my acne," VanPevenage, a 20-year-old from Washington, told BuzzFeed. So her friend and makeup artist Andreigha Wazny helped VanPevenage apply some cosmetics and posted a snapshot of the before and after on the Instagram account @makeupbydreigh in January.

The photo was then picked up by a Twitter user from Texas in February, who wrote the following quip above the image, turning it into a meme, according to BuzzFeed.

I don't understand how people can do this and I can't figure out how to conceal a single pimple on my face pic.twitter.com/UiIvvagAvL

The split image was then picked up by parody accounts, some using the same caption and at least one changing the caption to: “The reason why you gotta take a bitch swimming on the first date." The photo was then shared thousands of times on Twitter, Tumblr and Instagram. Eventually, VanPevenage came across her own face on her Instagram feed.

On Tuesday, VanPevenage posted a video on YouTube to respond to the hurtful commenters and offers words of encouragement to others who might be dealing with acne.

"After this picture was posted and I read all these comments, I lost my confidence, I didn't like going out in public without makeup or without my hair done," she said. "But I realized that isn't the person I am and people's opinions don't matter to me, and they shouldn't matter to anyone. Everyone should feel beautiful in their natural skin. It doesn't matter what's on the outside of your face, the only thing that matters is who you really are."

Wazny was shocked to find out her work was taken and misused without her knowledge or credit, calling the whole situation "unfortunate."

"I think it's awful that people type hateful things without even thinking if it will hurt anybody," she said in an email to The Huffington Post Thursday. "Ashley is a strong girl, but even she was hurt by this. Over time though, I think she's learned it doesn't matter what people have to say about you."

PHOTO GALLERY
No Makeup, No Problem!
Download
Calling all HuffPost superfans!
Sign up for membership to become a founding member and help shape HuffPost's next chapter
Join HuffPost

When Her Photo Was Turned Into A Cruel Meme, This Woman Fought Back
No Makeup, No Problem! 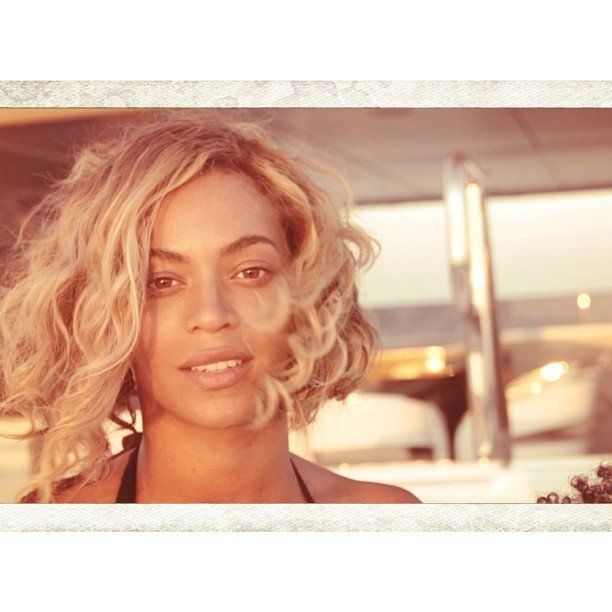