Next month, the Steve Jobs biopic, "Jobs," will arrive in theaters.

"Jobs" arrives in theaters on Aug. 16. Check out exclusive photos of Kutcher as Jobs below. 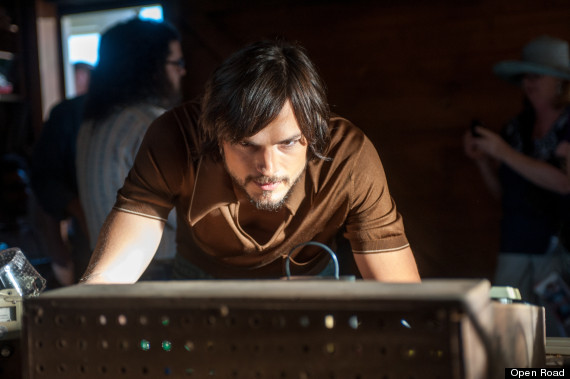 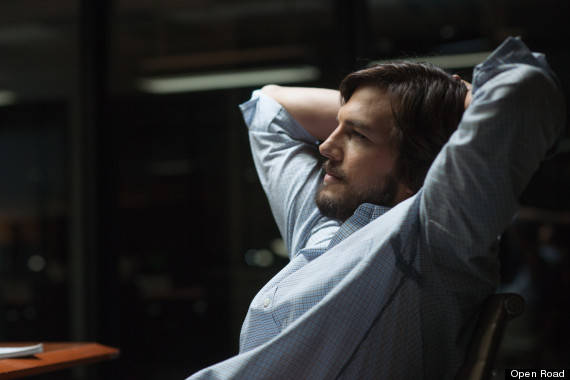 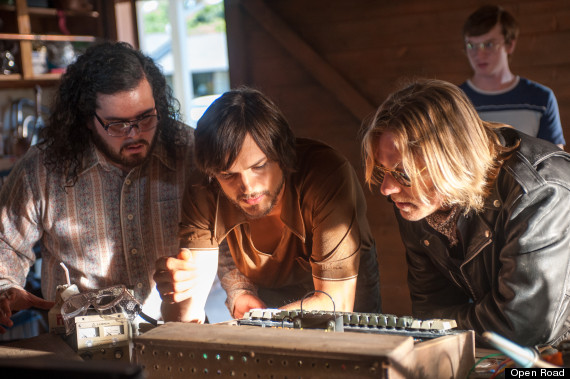 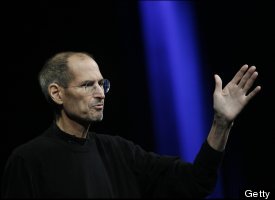