Ashton Kutcher playing Steve Jobs in the upcoming biopic about the late Apple founder makes more sense than you think: Kutcher's sharp eye for startups in which to invest has made him an unlikely tech-geek hero. (For the record, Kutcher has invested in startup companies AirBnB, Skype, FourSquare, Fab.com and Flipboard, along with numerous others.)

Now the first photos of Kutcher as Jobs have emerged, with the "Two and a Half Men" star donning Jobs' trademark baggy jeans and black turtleneck gear. The biopic, tentatively titled "Jobs: Get Inspired," was announced in April, six months after Jobs died in October 2011 after battling pancreatic cancer.

And despite initial Internet grumblings about Kutcher as the pick to portray Jobs, at least one person who knew him well was in full support: Apple co-founder Steve Wozniak.

As Wozniak told TMZ at the time of the biopic announcement: "The fear that many might have is that Ashton was selected because he's 'hot' right now … But I feel that his selection was done in the most professional manner. And I'm glad that he's on board. I think he'll put a lot into it and that he cares about this particular subject." 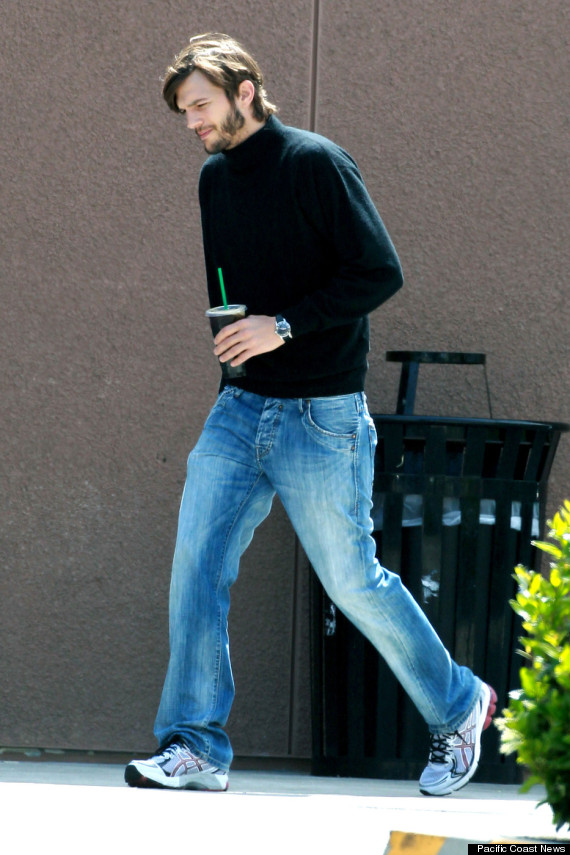 Check out other actor-to-icon transformations for the big screen: 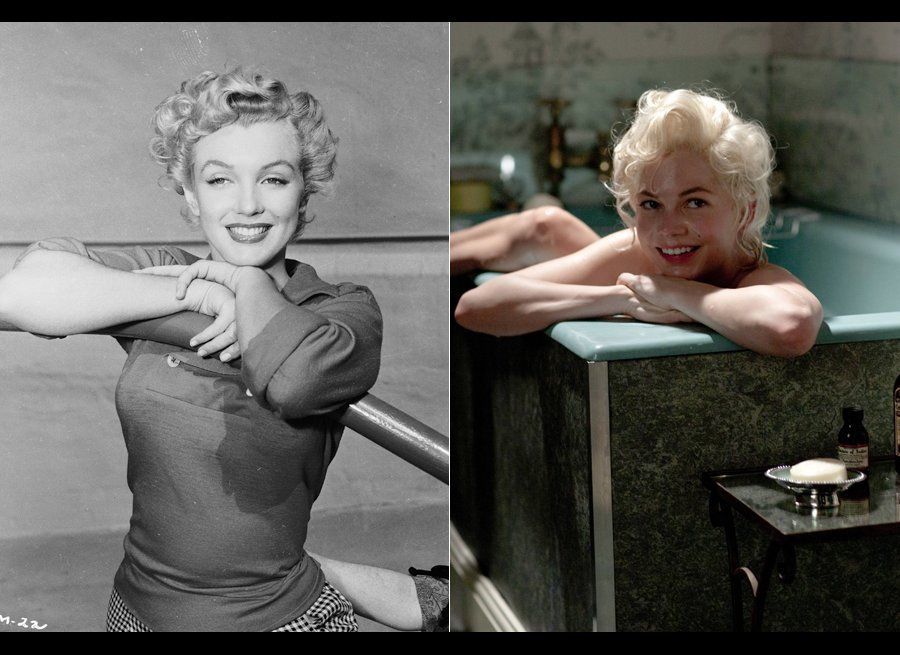