Should little girls be encouraged to idolize princesses? Probably not. But for her series Asian American Disney Princesses, Kim Navoa considered an alternate reality where our best-known princesses look different. Say hello to a whole new Snow White (still with that jet black hair): 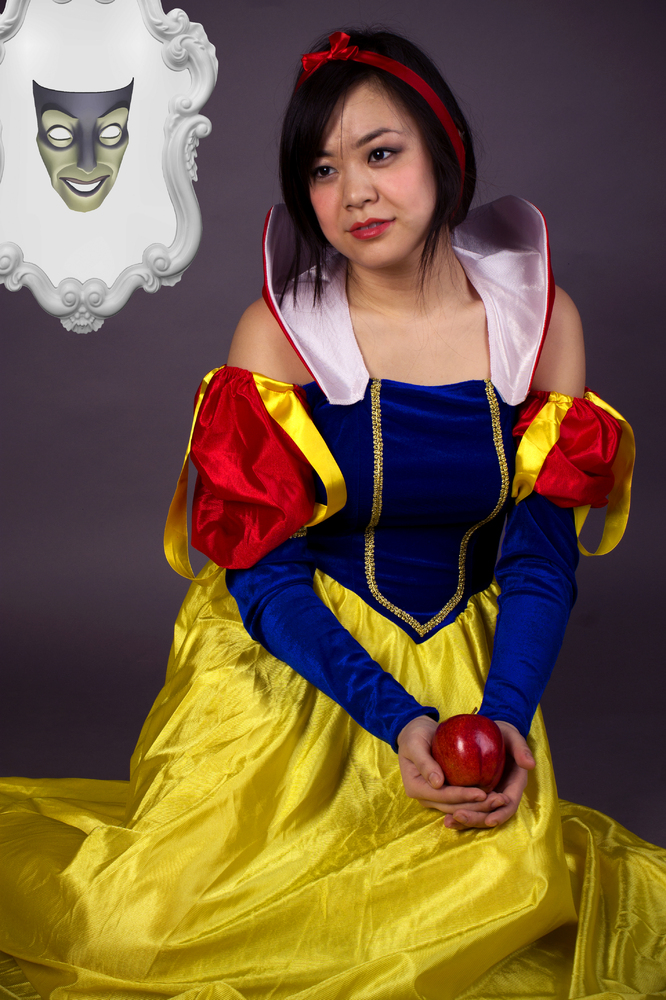 Navoa, a Filipino American, staged a shoot that reimagines the heroines of her childhood. “I grew up loving Disney movies, but also kind of feeling there would always be a divide between me and those people I was watching,” she told HuffPost. "It's not that we don't like Rapunzel and Ariel because they're white. That’s a criticism I’ve heard a lot. We just wanted to focus on the ones that we had the hardest time connecting with, no matter how much we enjoyed the stories."

Along with a fellow photography student at the University of Illinois at Chicago, Navoa recast the animation giant's classic ingenues, from Belle to Tinkerbell. The models are friends and friends-of-friends of Navoa's, who chose the characters they wanted to portray. All identify as Asian-American. 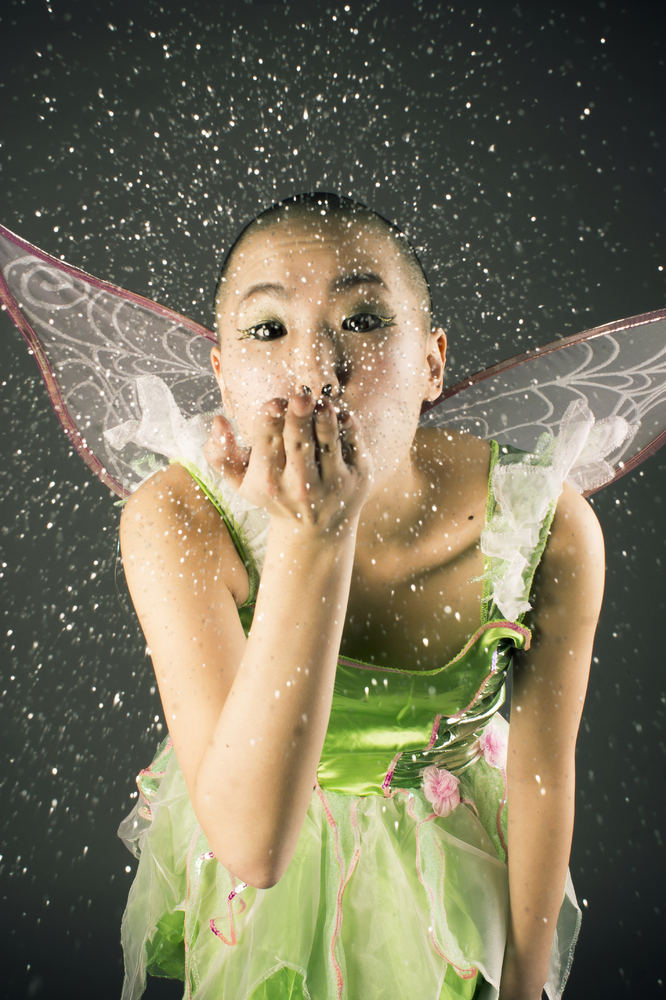 Navoa cites Disney's record as the catalyst for the shoot. She counts five women of color out of a dozen total princesses, a better ratio than Disney grants itself. (The lineup at the official Disney Princess site excludes Princess Kida, the ethnically ambiguous star of "Atlantis," yielding a less favorable count: 11 princesses, of which four aren't white, and two of those -- Mulan and Pocahontas -- aren't technically princesses.)

Writing on her Tumblr, Navoa points out that the company's handling of princesses of color isn't above reproach either:

It took 55 years to portray a woman of color as a princess, and these portrayals also came with problematic and inaccurate representations of their respective cultures & histories (not to mention Tiana was a frog more than half of the movie).

She initially thought of the project as a personal gesture, made "for 11-year-old Kim." But "when I put it up and so many people responded, I realized, 'Oh my goodness, this wasn’t just me. A lot of people felt this way.'"

Some of the commentariat faulted Navoa for a lack of dark-skinned models, aside from a girl in hijab posing as Belle. Scheduling problems resulted in a less diverse cast than Navoa wanted, she told HuffPost, but if she were to do a round two, she would look for a greater range of body types and skin colors. 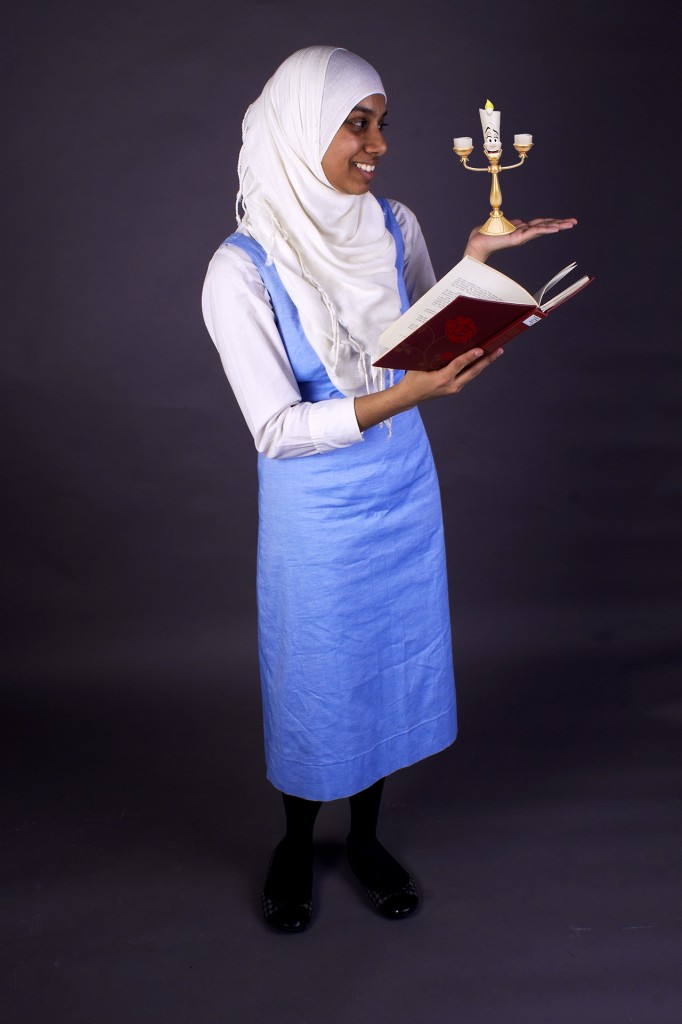 That onscreen depictions of different races affect how children value each other and themselves is by now a popular thesis in social science. "Growing up, we didn't believe exciting things could happen to us because we didn't see them happening to people who look like us," Navoa says. To her, the images below are about showing "a more accurate representation of reality."