It's possible to stop the influx of Asian carp between the Great Lakes and the Mississippi River. But it might take physical barriers separating the two bodies of water to halt the disastrous spread of invasive species.

According to a new study released by the U.S. Army Corps of Engineers, the fix will neither be easy nor immediate, and the bottom line could cost billions. The study advances eight alternatives that could help stop the spread of 13 invasive species, including carp, threatening the environmental health of the Mississippi River Basin and Great Lakes ecosystem. Commissioned by Congress in 2012, the study focused on the Chicago Area Waterway System (CAWS), a 128-mile network of waterways around metropolitan Chicago. CAWS includes five aquatic pathways that connect to the Great Lakes and the Mississippi River basins.

The study highlighted many methods to stem the tide of threatening species from migrating between both ecosystems, ranging from basic (removing fish with nets, public education) to technologically-advanced and significant construction processes, without advocating for one best solution. Structural controls like gate locks for boat traffic passing between water bodies and electric barriers that could repel or stun fish attempting to get through the locks could help prevent bighead and silver carp from forming a permanent home in the midwestern Great Lakes.

More drastically, physical barriers could be placed to stop the flow of water from the Mississippi River to the Great Lakes. New waterways, known as buffer zones, would separate the two water basins with water that's filtered, screened and exposed to ultraviolet light. Since this move would likely impact water quality in the areas where the physical barriers were located, some alternatives include costs for building new treatment plants or a new tunnel and reservoir system to maintain water quality in Lake Michigan. Shipping interests and Chicago's boat tour industry have objected to this plan, however.

The costs for the structural recommendations range from $7.8 to $18.4 billion dollars, according to the study's estimates, and could take as long as 25 years to finish design and construction. The Obama Administration has already poured about $200 million in shielding efforts to stop the Asian carp migration, including building an electrified barrier, according to The Associated Press. But any further action would need approval from Congress.

Politicians in Michigan hoping for conclusive solutions were dismayed by the lack of meaningful recommendations from the report, according to the Detroit News.

“It’s not what we had hoped for in terms of honing in on one option and being as specific as we wanted it to be ...,” Sen. Debbie Stabenow, D-Lansing, told the News. “Now that the report is in, we need action. We don’t need more studies.”

But Dave Wethington, a Chicago-based waterway system project manager for the U.S. Army Corps of Engineers, told the Christian Science Monitor that physical barriers have the most potential to "buy down risk," but none of the options are foolproof.

“There is a residual risk for all of these [options],” Mr. Wethington told the Christian Science Monitor. “The ultimate decision is up to the collaborative group of stakeholders.” 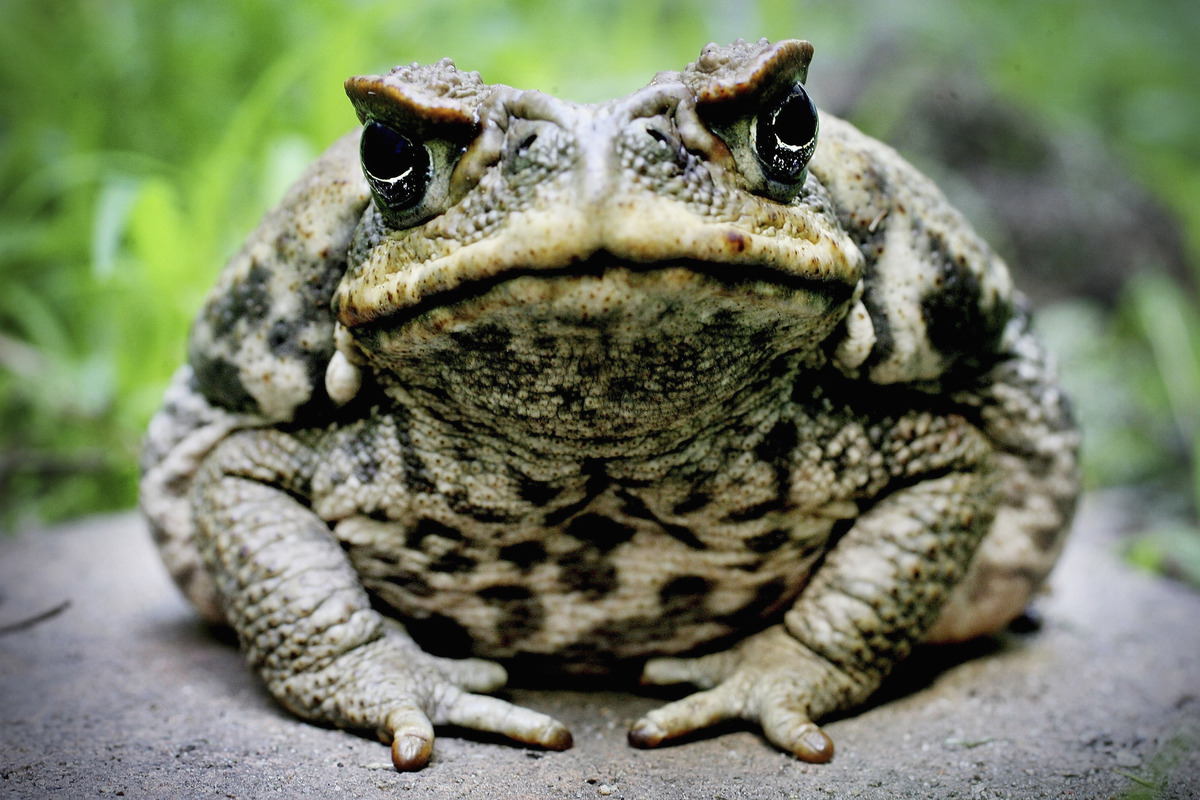