Some of the greatest love songs of all time were written by rock stars, so who better to dispense love advice than... well, rock stars?

If you're having boy problems, fear not, because Atoms for Peace's Thom Yorke and Nigel Godrich sat down to answer your love woes for Rookie's "Ask A Grown Man" series. While they're currently members of this experimental music group, Yorke and Godrich are probably best known from the English rock band, Radiohead -- as well as for their sensitive lyrics.

The "grown men" addressed questions submitted by teen girls explaining how to let a boy know that you have a big crush on him when you're super shy (Yorke advises to "write him a note") and how it feels when you really have a true crush on someone. (Godrich says it's like a jolt of "electricity.") We're glad they were able to clear things up. Watch the video above for the full Q&A.

And just for good measure, here is an ancient, but amazing, cover of Radiohead's "Karma Police" by a 13-year-old Ke$ha at a middle school talent show... before she was famous (and had gold teeth). 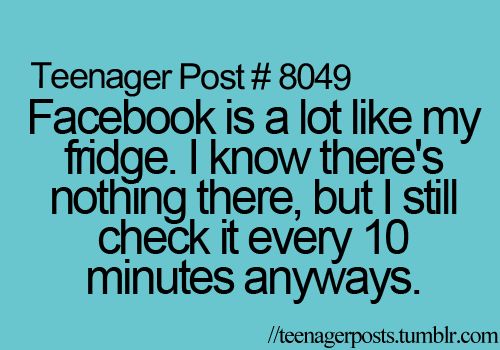