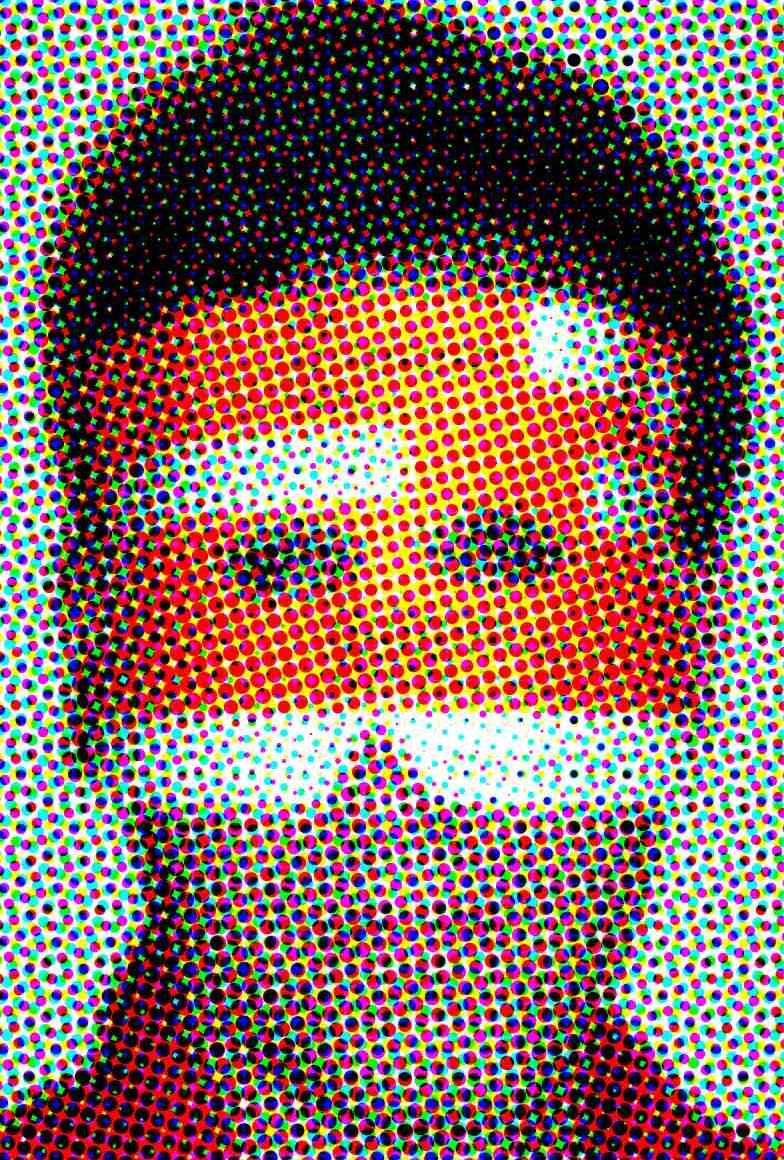 My boyfriend got a parking ticket in a rental car while on vacation in California, and he doesn't want to pay it because he feels he was given the ticket unfairly, it was for parking in a bus stop ... but there were no signs to indicate that it was part of a bus route or stop. My question is whether or not he can get away without paying it. The ticket doesn't have his name or information. But the rental company has his name and credit card info, nothing else. What do you think?

In my humble geek opinion ... your boyfriend is screwed on this.

I don't think you have the ability to fight the ticket as he is not the registered owner of the vehicle and does not reside in the city or state where the ticket occurred.

Being ignorant of that California town's laws, and assuming he doesn't have an evidence to support a tenable long distance fight of this ticket, I (and this pains me greatly) can only encourage him to pay the ticket.

The overriding reason is that the car rental company has him by the balls. The rental agreement makes him responsible for any parking violations that may occur while he was renting the vehicle.

If you don't pay it, the rental car company will pay it and possibly hit your boyfriend with additional fees.

I moved to Chicago from Florida a few weeks ago, and I've been trying my best to learn the ins and outs of parking in the city.

Up the block from my apartment is a bridge for the red line, just north of the Granville stop. I noticed what looked like available street parking beneath the tracks; I looked for signs, and found none. I asked an officer on duty at the Granville station, and she said "If there's no sign, you can park." I even checked under other bridges for signs: beneath every other bridge I found a no parking sign, leading me to think that this bridge, with no sign, was fair game.

Earlier this week I received a ticket for "Parking under a viaduct", with municipal violation #9-64-110(F) handwritten on the ticket. This doesn't seem fair to me: there's no sign, an officer told me it was okay, and I just moved here. Do I have a shot at beating this?

Thank you for your help,

Before we get going here, let me first welcome you to Chicago and congratulate you on your excellent taste in local blogs. I am currently writing a post called "Welcome to Chicago-A Beginners Guide To Driving In Chicago," that gives newcomers to our city the lowdown on what you need to know to avoid those pesky orange envelopes.

My original title was "Violated! What To Do To Keep Chicago From Sticking It In Your A**."

Great news. I checked the law. If the violation is truly written as 9-64-110F, you win this no problem. Here is the law:

9-64-110 Parking prohibited - Roadways, sidewalks, bridges and similar locations.
(f) Upon any bridge, except those located on North Stockton Drive between North Avenue and Diversey Parkway;

(g) In a viaduct or underpass;

You see the person writing the ticket listed the wrong subsection of the law. You were not ON the bridge, you were under the bridge!!!

They wrote F instead of G.

This MUST be thrown out by the hearing officer because it meets one of the city's seven accepted defenses.

5. The facts alleged in the parking or compliance violation notice are inconsistent or do not support a finding that the specified regulation was violated;

Take photos of where you were parked.

Show the lack of signs restricting parking. But also show that you couldn't be on the bridge because it's a train track above. How the hell could you park on the train tracks?

Bring in a map and/or a Google Earth printout to make your point.

Make sure you cite the law I have quoted, to the hearing officer and explaining the ticket was written improperly.

You can contest by mail, but I would really encourage you fighting this one in person.

If you make this case, you should win this no problem. I would be shocked if you lost.

I recently received a parking ticket for crossing over the yellow line by about a foot near a fire hydrant. I blame the giant Caddy in front of me, but this isn't really debatable.

Anyways, my problem stems from a few things. One, I don't technically own the car. It's my dad's and it's registered in Indiana only about an hour or so away. My question then is multi-faceted. If I don't pay the ticket will it somehow affect his registration in Indiana at a later date? Also, can he claim that he was not the respondent of the vehicle at the time? If so, does he have to say who it was?

I know he has no parking tickets or violations, nor do I. If I knew it would somehow just bite me in the future I'd be OK with not paying the ticket, but knowing it could hurt him is annoying.

If the ticket was relatively affordable there would be no question I would just pay it, but at this point I don't have a $100 laying around.

I think you should try fighting this.

That yellow line is not necessarily accurate.

The law is you need to be parked 15' or more from the hydrant. And many times, those yellow lines are measured wrong.

I would measure it and see. Then take photos of your car at that spot and somehow show a tape measure demonstrating that you were parked legally.

Perhaps demonstrate how you were 15' away and the yellow painted line is wrong.

Even if you were 14'11" from the hydrant, yes, you are technically in violation of the law, so never admit that. However, rational hearing officers should understand the "spirit of the law." In other words, you should say you thought you were parked within 15 feet of the hydrant, didn't actually take out your tape measure to measure it, but thought you were parked legally. The photos should demonstrate you were far enough away to not be in violation.

In regards to your other questions let me rattle these off quickly.

No, one ticket will not endanger your registration. However, 10 unpaid tickets can.

No, your dad cannot use the "someone else was driving defense." This fails 100% of the time because the registered owner of the vehicle is responsible for the tickets no matter who is driving.

All notices for this ticket will be sent home to your father. So make sure you step up and fight it and if you lose, make sure you take it like a man and pay it.

Your dad will respect that.

Every week, The Parking Ticket Geek doles out his insipid brand of Chicago parking ticket advice.

If you have a question for The Parking Ticket Geek, please e-mail the Geek at: askthegeek@theexpiredmeter.com