Mom is great and all, but there were just some situations when you wanted to go to Dad first. It didn’t mean one parent was better than the other, it just meant that for that particular moment in time, Dad was more equipped to assist -- as in he was more likely to present you with the outcome you wanted. When you were young, your decision to go to him over Mom was supported by much-thought-out reasoning and evaluations of every possible scenario. The important question is, did you accurately identify when was the right time to go to Dad?

In partnership with Energizer, we’re pitting Mom and Dad in a head-to-head battle of parenting prowess (or pushover probability, depending on the circumstances). On this trip down memory lane, can you accurately recall when you should have dialed Dad before all else, or met with Mom to begin with?

You backed into a co-worker’s car the first time Mom let you drive her brand-new wheels. 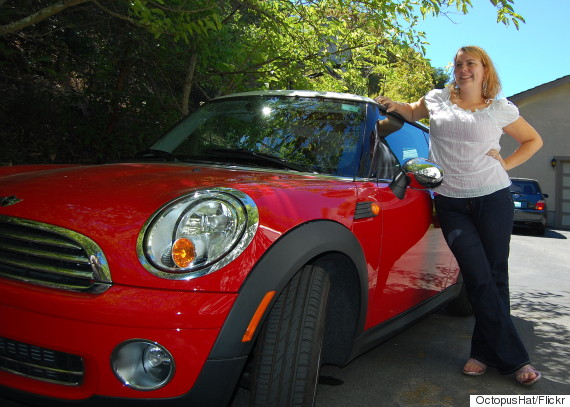 Vehicular Victor: Dad
We said Mom’s new car, not Dad’s. She loved her cars almost as much as she loved you. Dad was stern but fair and smoothly hashed out a payment plan with you to take care of repairs. He called the insurance company and helped you hide the damage from Mom until the right time, at which point he calmly explained to Mom that everything had been figured out and it would all be fixed and what was most important is that everyone is safe and you were very sorry for not properly checking your blind spot.

You were out an hour passed curfew and wanted to stay out and go with your friends to pick up fast food. 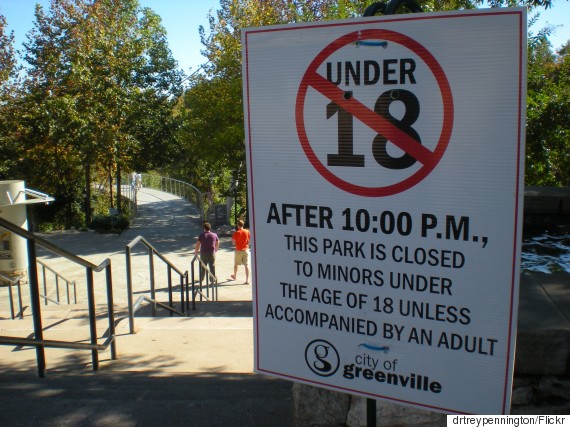 Curfew Champion: Mom
If you’re a son, Dad knew what kind of trouble boys got into after curfew. If you’re a daughter, he wanted to keep you away from the boys getting into said trouble. Neither parent would have let you stay out later, but Mom was more likely to forgive the immediate curfew indiscretion if you promised to stay in and watch your younger brother the following weekend while they went out.

Your wooden rocking horse came off its runners. 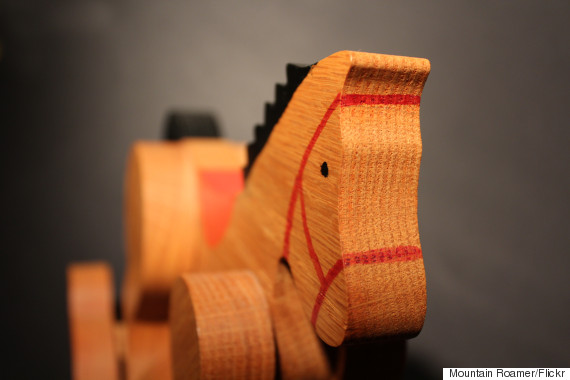 Mom could fix a lot, including ouchies, but if it required a vicegrip and extra-strength wood glue, Dad was your guy. He dried your little tears and had your trusty steed back to you and good as new by the end of the weekend.

You lost a screw from your glasses while playing four square on the playground. 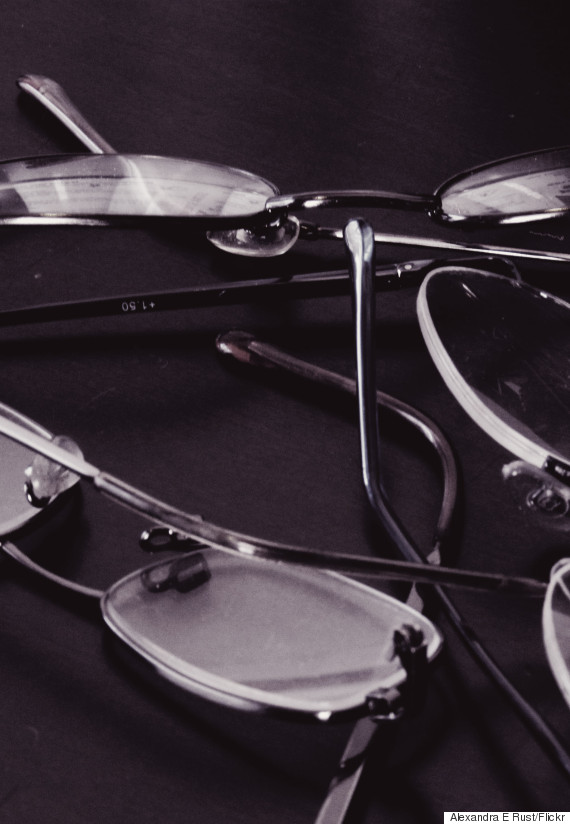 Goggle Gladiator: Mom
Mom had everything in her purse, including a miniature kit designed to repair glasses. Dad carried gum, which might have done the trick, but wouldn’t have been a permanent fix. And sadly he was usually out of gum when you needed it.

You needed help making Mom less mad at you for spilling nail polish on the carpet. 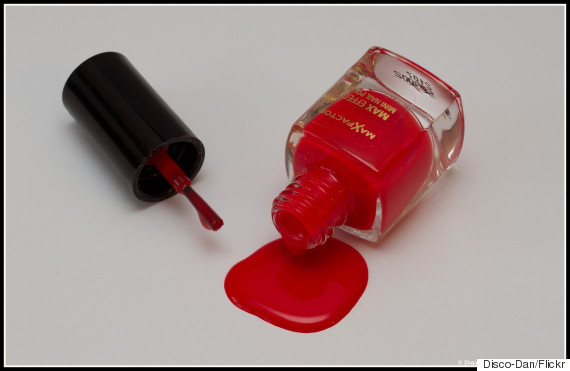 Parent Pacifist: Neither
Dad was no stranger to the dog house. If you had siblings, the smart move was to seek guidance from the favorite child. Mom says there isn’t one, but there is and we all know who it is. In this dicey situation, you put his or her wisdom and good reputation to good use. It may have cost you an extra week of putting away the dishes, but it was worth it. If you’re an only child, you are the favorite. Being cute and endearing as much as possible was the best plan of action and eventually her disappointment passed.

You sought guidance in matters of the heart. 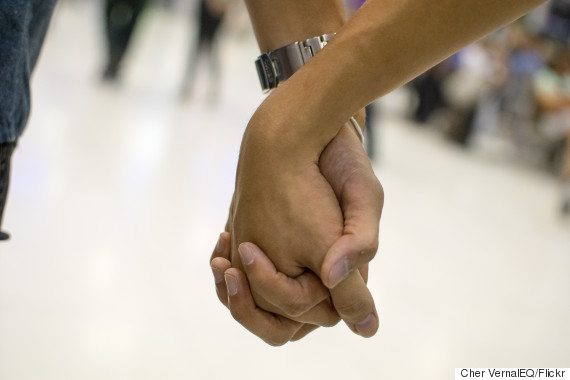 Dating Denizen: Both
When it came to getting that special someone to notice you, Dad gave you the honesty that you didn’t get from Mom while reminding you how much of a catch you were, which made it feel more genuine. Dad also empathized that dating when you’re young sucks but assured you it would get easier. After all, he managed to win over Mom. But when it came down to asking permission to go with a boy or girl to the movies, forget it. When the act of actually going out on a date became a reality, that’s when it was best to go directly to Mom. See Curfew Champion, above.

You needed to feed an ice cream craving.

Ice Cream Co-conspirator: Dad
Some father somewhere has just woken from a deep nap in the armchair at the mention of ice cream. If he wasn’t the one to suggest a trip for frozen custard, he was definitely in the driver’s seat faster than you could say, “Would you like whipped cream on that?”

Whether it’s camping in the dark, walking the dog at night or making a late night snack together, make Dad a hands-free hero with the new Energizer headlights.