Consumer group SumOfUs is urging the FDA to reject a dairy industry petition currently being considered by agency, which asks that the requirement to label milk and other dairy products as "artificially sweetened" be dropped when they contain sweeteners like aspartame. A counter petition from SumOfUs outlining its cause has already gathered 93,142 signers.

“Hyper-sweet additives like aspartame rewire children’s brains so that they always want sugary foods, turning the kids into tiny consumption machines," said SumOfUs.org campaign manager, Kaytee Riek, in a press release. "This constant craving fattens up the food companies’ bottom lines as it fattens up their customers, leading to our current obesity epidemic. ... [The] industry has moved into formerly healthy foods, pumping them up with sugar, salt, and fat until they, too become part of the problem.”

The dairy industry petition at the heart of this debate was filed in 2009 by the International Dairy Foods Association (IDFA) and the National Milk Producers Federation, and was acknowledged by the FDA last week. Since then, the agency has welcomed comments, information and data to be submitted by the public, which can be seen here.

Many of these comments are critical of the dairy industry petition; they range from dismayed to incensed.

"I and all of my children a [sic] violently allergic to aspartame, and have to read the lables [sic] on just about everything," reads a comment from Michael James Moody. "When they switch to using artificial sweetners in all the food and decide this because it is cheaper, not more nutritious, what am I supossed[sic] to do. I would prefer to see people use self control, and watch their own intake rather than poisining [sic] all of us in the name of preventing obesity."

Dannel Heeblur writes, "I was wondering what crap and where in the food chain was being contaminated and by whom ... Well I guess we have found the enemy and it is YOU."

The FDA's comment period on the dairy industry petition lasts through May 21.

Aspartame In Milk Petition Sparks Thousands Of Angry Comments To FDA, Counter-Signatures
Most And Least Obese States In 2012 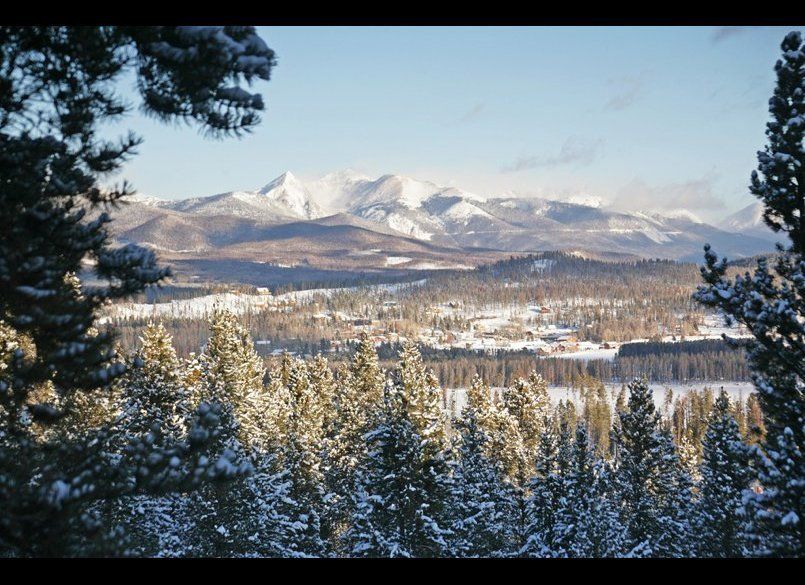