My new book is called Ascent of the A-Word: Assholism, The First Sixty Years []. But I should qualify that subtitle. It's true that the epithet asshole was first coined by WWII GI's--its first use to describe a literary character was in Norman Mailer's 1948 war novel The Naked and the Dead. But it really wasn't until 1970s that it came of age as a category of our collective moral life, ubiquitous everywhere: in country and western and rock, in movies from Dirty Harry to Annie Hall to Animal House, the plays of Neil Simon and the novels of Rita Mae Brown. Along the way, the asshole became a focus of collective fascination for us, just as the phony was for Holden Caulfield and the cad was for Anthony Trollope. Year after year, assholes make up from four to six of Barbara Walters' lists of the 10 most fascinating people, a disproportionate number even for the celebrity classes.

People tend to think of words like "asshole" as little more than explosions of emotional steam. Even the Oxford English Dictionary defines it summarily as "someone foolish or contemptible," which gives it an awful lot of leeway. But the vulgarity of a word doesn't necessarily make it imprecise or less deserving of careful usage. In fact asshole carves out a rather specific territory. You can be an asshole for cheating on your wife or girlfriend, but not for cheating on your expense reports or a final exam. You can be an asshole for taking credit for a colleague's work, but probably not for plagiarizing from someone else's book. And George W. Bush wouldn't have qualified as an asshole for anything he said about WMD's, though he might have earned the label for his press-conference smirks.

What makes somebody an asshole isn't simply a sense of entitlement, but a kind of obtuseness--about his own importance, the difference between who he is and what he does, the needs of others and the way he is perceived by them. And yes, assholes are usually male.

But there are assholes and assholes, depending on how that obtuse self-delusion expresses itself. Here, then, is a kind of asshole aviary. Don't think of it as one of those lists of "ten biggest assholes" that the Web is brimming with. Top ten lists always efface distinctions. Comparing assholes on a single scale of magnitude is apt to lead you to focus on a person's cruelty and the injury he inflicts, which confuses the asshole with the prick. The real measure of someone's assholism is the breadth of his self-delusion, the discrepancy between his perceptions and the reality before his eyes, the energy of his denials and rationalizations. That's why you find a more perfect personification of the asshole in Ricky Gervais' David Brent in The Office than in Mr. Blonde from Reservoir Dogs, or in Malvolio in Twelfth Night than in Iago in Othello. 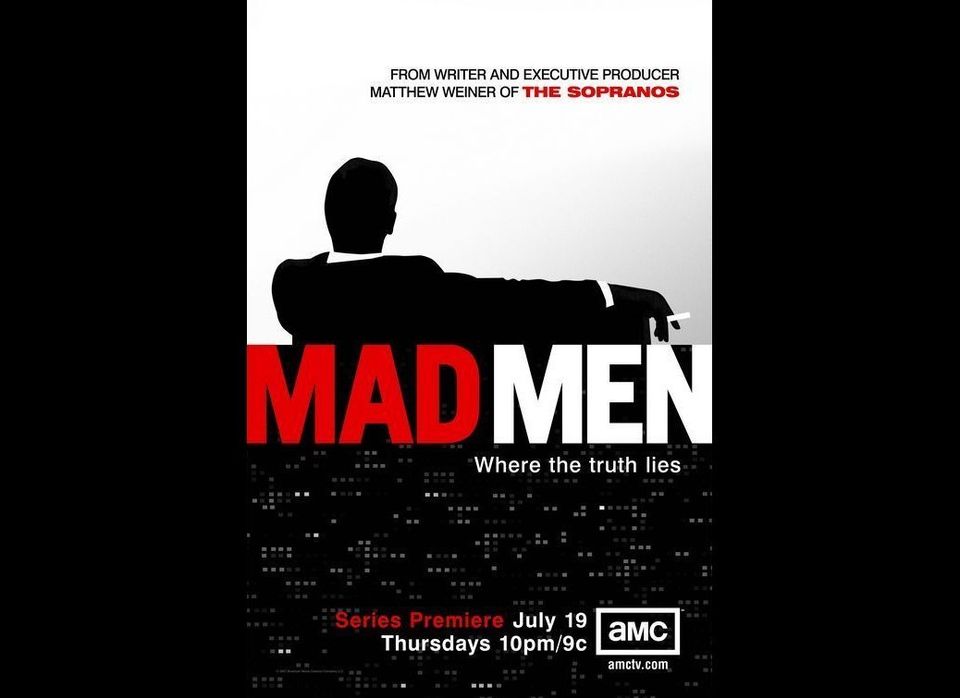 1 / 9
Don Draper
In his unregenerate first seasons, Don Draper would have exemplified the classic heel in the tradition of Don Duryea or of Zachary Scott, who delivered the quintessential heelish kiss-off to Joan Crawford's daughter in<em> Mildred Pierce</em>: "You don't really think I could be in love with a rotten little tramp like you, do you?" But it's easier to reconstruct the furniture and clothing of an age than its sensibilities. The heel had no inner life that we cared about; he was just "a cold blooded bastard," as Patricia Neal describes Paul Newman in <em>Hud</em>. But Draper is no Hud or Pal Joey; the show gives us far too much of his anguished inner life for that (Heels cross over into assholism at the moment we find them pathetic). In his relationships with women, Draper is just a twenty-first century asshole in narrow lapels and a skinny tie.