Chances are, you know someone with asthma -- after all, about one in 12 people in the U.S. has the condition. Having asthma means to have airways that are inflamed, which makes them particularly sensitive to substances ranging from pollution to dust. Exposure to an asthma trigger can cause the narrowing and swelling of the airways, as well as increased production of mucus, making it very difficult to breathe. When these asthma symptoms are particularly intense, that’s called an asthma attack — and knowing what exactly triggers these attacks is vital for people with the respiratory condition.

Some asthma triggers are more commonly known than others. Secondhand smoke is an obvious one, as is mold. But we talked to allergist and immunologist Dr. Timothy Craig, DO, a Fellow of the American Academy of Allergy Asthma and Immunology, about some of the more surprising triggers people with asthma should look out for.

While it is common knowledge in the asthma world that pets can trigger an asthma attack, other animals can be culprits, too -- such as mice. "It is [a] rather common allergen, especially in the cities” Craig tells HuffPost.

It's hard to say many people find stinkbugs to be generally appealing to begin with (just look at their name), but they could also be particularly bad for people with asthma. "We have found a high level of allergen from the stinkbug in homes," Craig explains. "That’s probably going to be a new allergen to be reckoned with, since they are really penetrating homes when the weather cools down." Stinkbugs can be found in most states, including New York, Pennsylvania, New Jersey, the Carolinas, Virginia, West Virginia and Ohio. Plus, dead stinkbugs in the home could even attract mice, a distressing double-whammy for people with asthma. 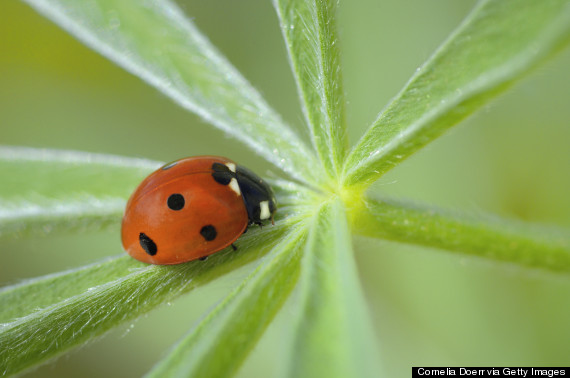 Ladybugs are certainly cuter than stinkbugs, but they can be just as harmful to people with asthma. Asian lady beetles in particular “[penetrate] homes in the fall and their body parts decompose," Craig explains. "That allergen, the dust from their body parts, is pretty strong." Try and remove all remnants of decomposing ladybugs if they are collecting in your home.

Sure, cars and highways are pretty hard to avoid in this day and age. But unfortunately for people with asthma, close proximity to a highway can spell trouble. "The emissions of cars can not only increase the risk of asthma, but also increase the severity of asthma” Craig says. He also warned against running along a highway, which is "probably not a good idea for anybody, but that’s especially true for people with asthma." 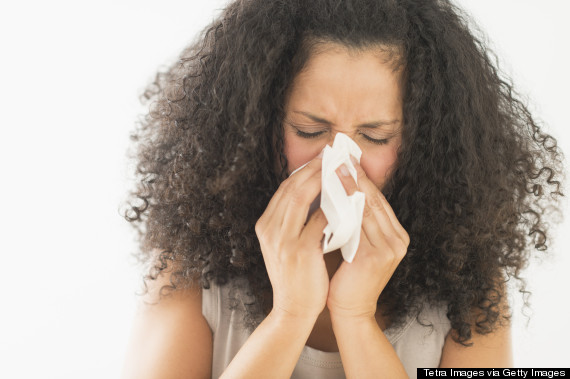 Getting a cold is an annoyance for anyone, but for people with asthma, it can be life-threatening. That's because rhinoviruses -- the main cause of the common cold -- can also induce asthma attacks. In fact, rhinoviruses are "by far, greater than any allergen," Craig says. "Allergens can trigger asthma attacks ... but usually it is not as severe as that associated with the rhinovirus."

Overweight and obesity is known to be linked to a plethora of other health issues, and one of those is asthma. For middle-aged women and, increasingly, kids, "obesity may predispose them to increased risk of allergic diseases as well as increased risks of asthma and severe asthma," Craig says. This is troubling particularly at a time when 17% of children are obese according to the Center For Disease Control.

More:
healthy livingasthma
Newsletter Sign Up
The essential guide to taking care of your mind and body
Subscribe to HuffPost’s wellness email
Successfully Subscribed!
Wellness delivered to your inbox

Not a girl not yet a woman