There's a plate of freshly baked chocolate chip cookies on the kitchen table, and there's an opera book on an antique music stand in the living room.

They have only one thing in common: Renee Heitmann, baker, singer and believer in the goodwill power of small, random gestures like giving out chocolate chip cookies, which she does every week. 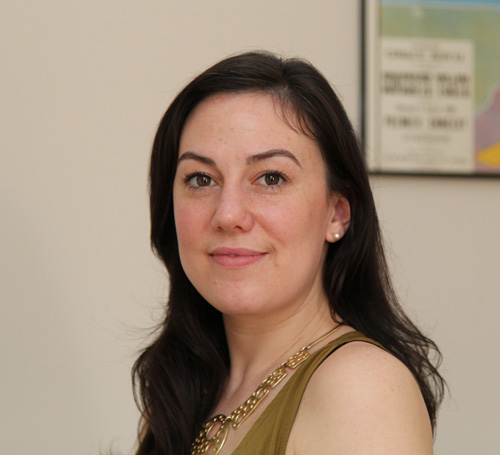 Photo by Nancy A. Ruhling
Renee is a singer and a baker.

"I get an extreme sense of joy from the act of baking and sharing that," says Renee, who details her sweet goodie-bag giveaways in her blog, "Single Girl Cookies." "My cookies make me happy, and they put smiles on people's faces. It's a homey thing for me, and it brings back the idea of a small town."

The small town Renee's most familiar with is Penn Yan, a Mayberry in New York's Finger Lakes where the Heitmann family is celebrated for its chocolate chip cookies. (Sorry, the recipe is top secret.)

Hers was a dramatic and traumatic birth: The umbilical cord wrapped around her neck, cutting off her oxygen so she turned blue, and her feet were curled up like fists.

"The doctors thought there was a good chance I was going to be retarded," she says. "My parents named me Renee because it means 'reborn.'" 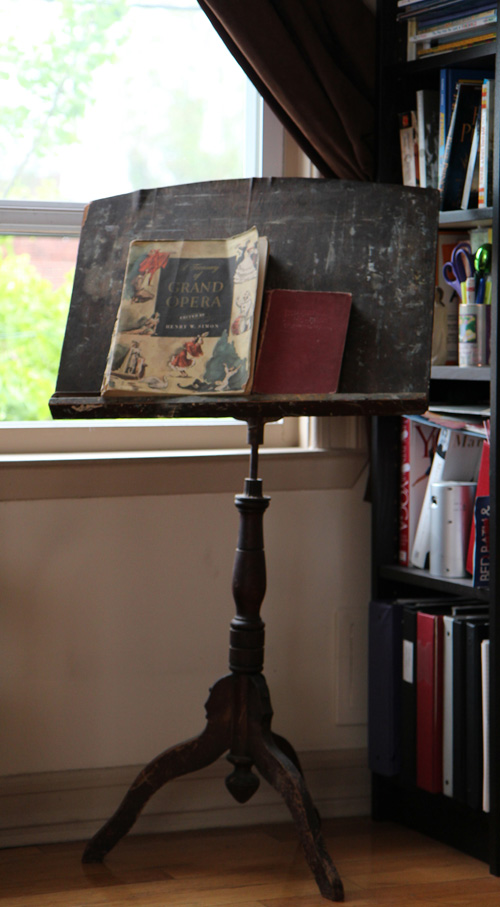 Photo by Nancy A. Ruhling
Her first love was opera.

It was amid the backdrop of upstate farms and wineries that Renee crooned her first tune. By age 4, she was singing in the church choir. By grade school, she had become enamored of the aria, and by high school, she had developed a crush on musicals.

"Music is me," says Renee, a sultry soprano with Brunhilde hair. "It's always been who I am and what I do."

After she earned bachelor's and master's degrees in voice performance, she couldn't find a job, so she moved back in with her parents.

"I felt like a failure," she says. "For months, I stayed home with my dog." 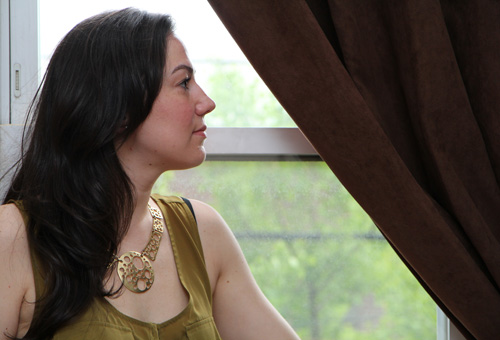 Photo by Nancy A. Ruhling
Renee's all set for the stage.

Her intent was to sing opera, and she wasn't going to let anyone or anything stand in the way of the stage.

"I liked singing the high notes," she says, "and I liked being able to conquer a difficult piece and make it sound effortless."

Instead of working the audience for applause, she found herself working in a bank, a job that didn't suit her creative spirit. Later, she became an office manager for a lawyer. 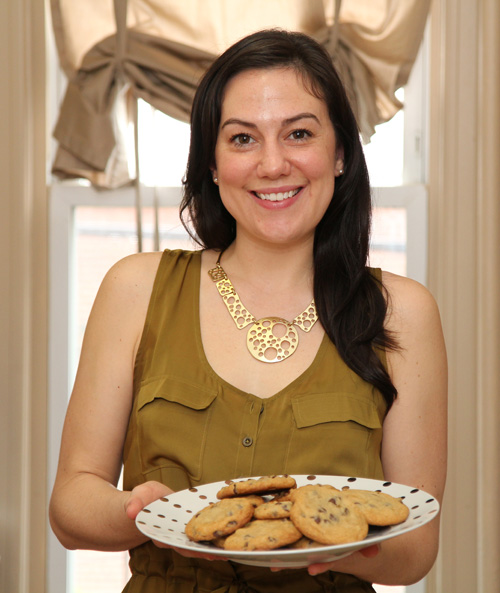 Photo by Nancy A. Ruhling
Renee always serves the cookies on a proper plate.

All the while, she taught voice lessons and performed in local theater. After nearly three years, she packed her suitcases and headed for New York City. She had $82 in her pocket. For a year, while she got her act together, she slept on a friend's futon.

Right now, success means giving private voice lessons at Manhattan's Turtle Bay Music School and being paid to sing in a church choir. In her spare time, she works the audition circuit. 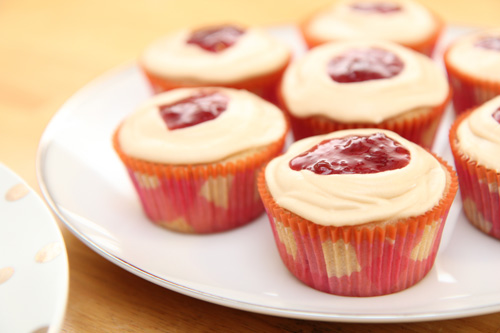 A breakup with a boyfriend recently led her back to baking, a beloved childhood pursuit. When she made more sweets than she could eat, she started giving the goods away to co-workers and friends and people she knew like the guy at the coffee shop and gal at the deli.

What became a whim turned into a habit and evolved into a weekly community-building project.

"I drop the cookies off on a real plate and tell the business that when I come back for it they have to tell me the name of another small Astoria business that deserves the next batch," she says. 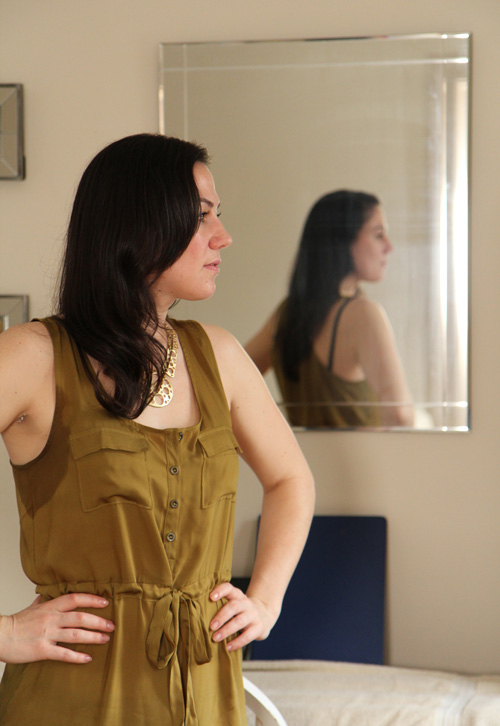 Photo by Nancy A. Ruhling
With or without the cookies, Renee says life is sweet.

Renee says that she's the real winner in the just-desserts exchange because "it has allowed me to get to know the real people of Astoria and to create relationships with them."

Renee doesn't want to make Single Girl Cookies a business. She'd rather focus on her musical career. But she would like to encourage other people to do small, random acts of kindness. To that end, she's thinking of producing a cookbook (no, it won't have the Heitmann Family Chocolate Chip Cookie recipe). 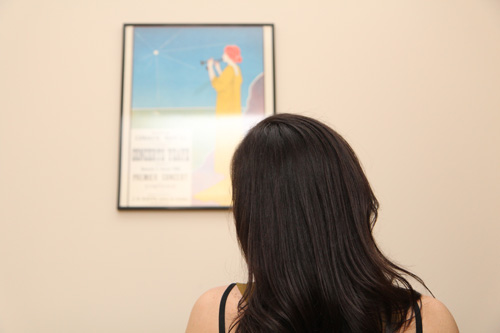 Photo by Nancy A. Ruhling
Renee's looking for her next big stage.

In the meantime, she sings love songs while she breaks the eggs and mixes the batter. She finds that a few choruses of Simple Little Things and The Very Thought of You Lately somehow make the cookies come out better.

"Whatever stage I'm on -- be it Broadway or my kitchen -- I'm hoping to make a difference in someone's day or life," she says. "That's also my philosophy of life, to make a positive impact. The bigger the stage, the bigger the impact."