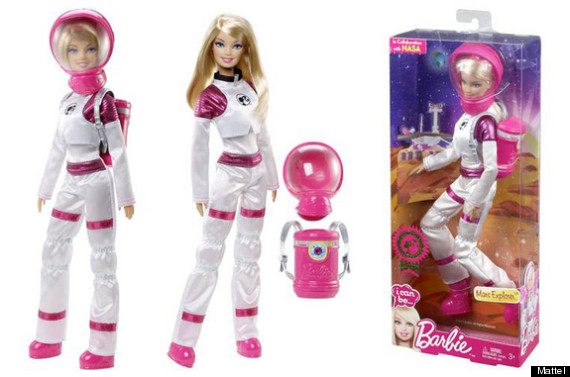 Copyright 2013 SPACE.com, a TechMediaNetwork company. All rights reserved. This material may not be published, broadcast, rewritten or redistributed.
Toys Launched Into Space
More:
SpaceGirls In Stembarbie dollsscienceMission to Mars
Trending