There’s no denying the pressure to stay youthful in Hollywood, but Faye Dunaway says getting older doesn’t bother her one bit.

The 75-year-old actress told People that aging really is all about mind over matter.

“It is what it is. It’s not something to moan or complain about. I still have a lot of creativity and emotion and it almost gets deeper as you get older – the more you understand and absorb,” she said.

Earlier this week, “Friends” alum Courteney Cox, 52, got candid about aging, echoing Dunaway’s message of accepting age rather than cheating it. She revealed staying young is just “something you can’t keep up with.”

While Dunaway’s good looks― especially those enviable cheekbones― made her a sex symbol, she surprisingly reveals she didn’t feel all that pretty when she was younger.

“I didn’t think my face was beautiful. I guess I found a lot wrong with it,” she said, reflecting on seeing herself in “Bonnie and Clyde.”

But now, as she’s approaching her 80s, she sounds like she’s much less critical of herself and more comfortable in her own skin.

We couldn’t have said it any better ourselves. 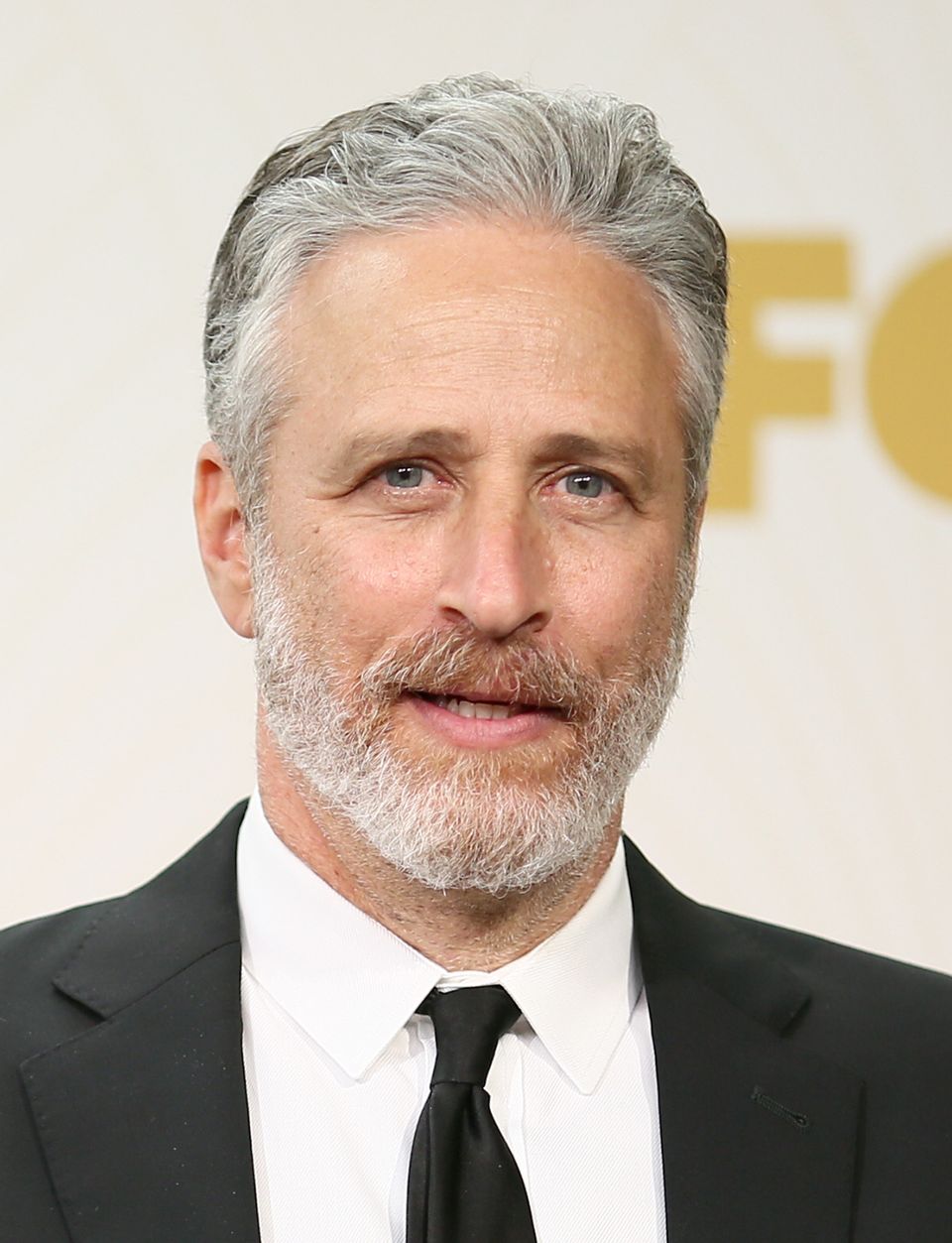