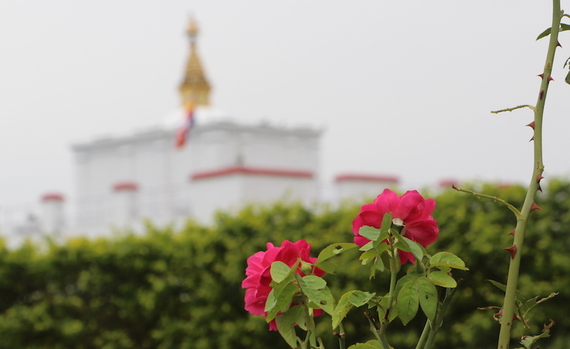 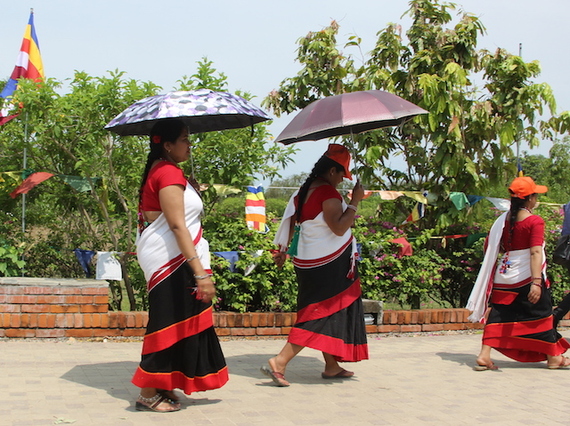 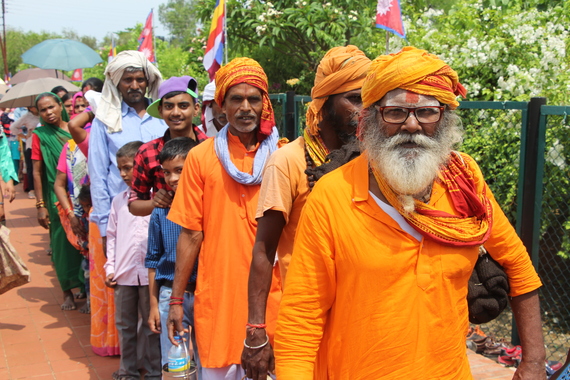 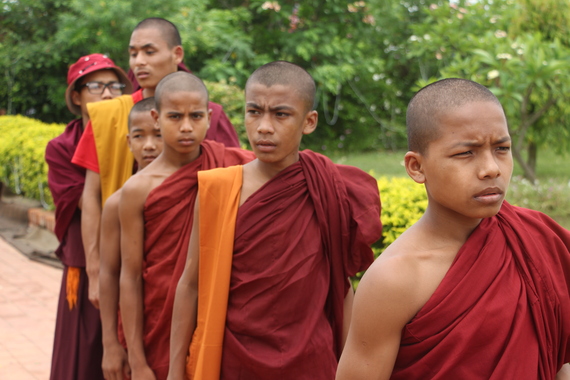 Beyond Religion: People from different cultures and religions visited the birthplace of Lord Buddha on the occasion of his birthday. Not only Buddhists but also Hindus and people from other religions observed the special day. Buddhism doesn't fit neatly into either category of religion or philosophy. When people asked Buddha what he was teaching, he said he teaches "the way things are." He said nobody should believe his teachings out of faith, but instead they should examine for themselves to see if they are true or not. Photo: Sudhan Panthi 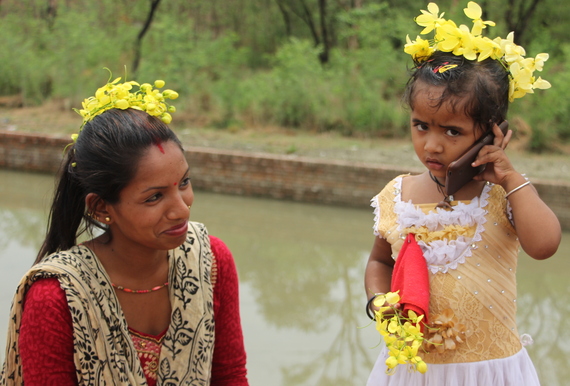 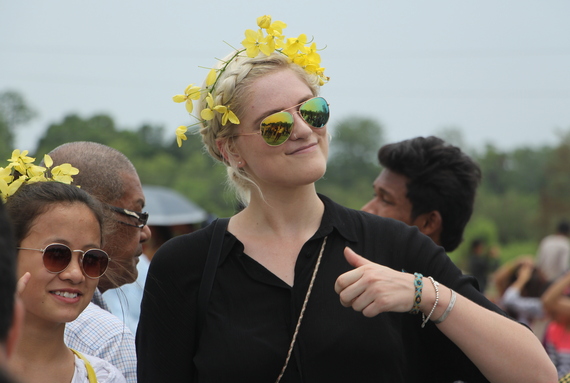 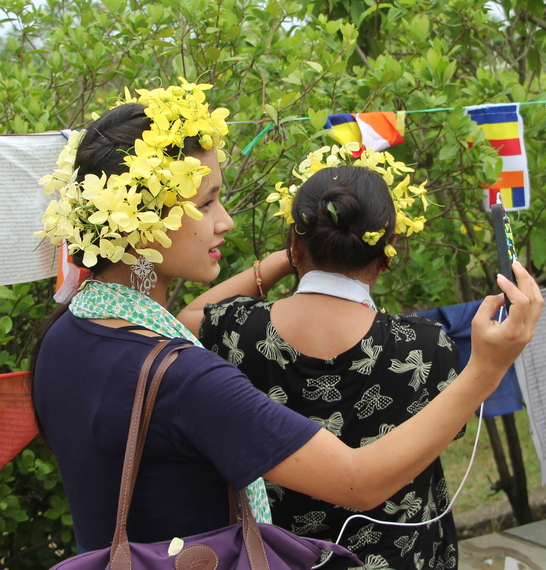 Natural Tiara: The best kind of tiaras are made with flowers rather than jewels. Birthplace of Buddha is covered with those beautiful natural tiaras someone can put together to make these wreaths. Photo: Sudhan Panthi 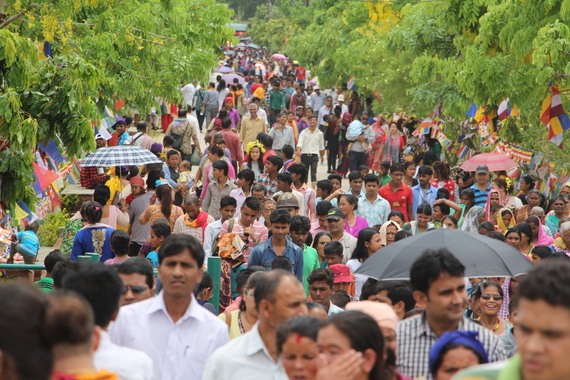 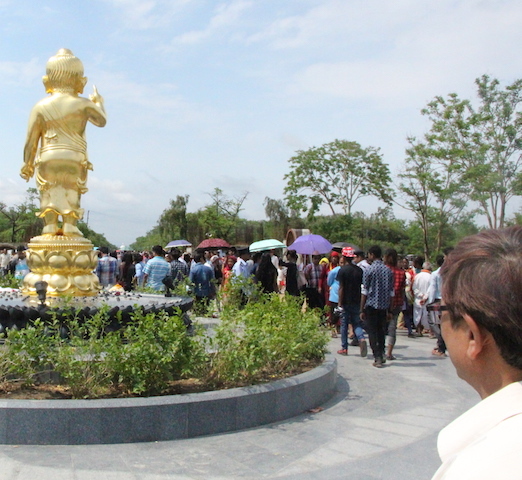 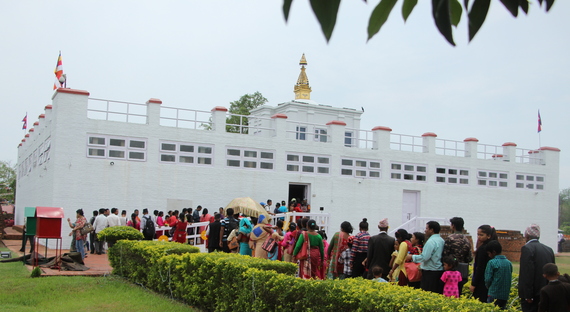 Holy Crowd: A large number of people including national and international monks gathered in Lumbini to pray for world peace. Photo: Sudhan Panthi 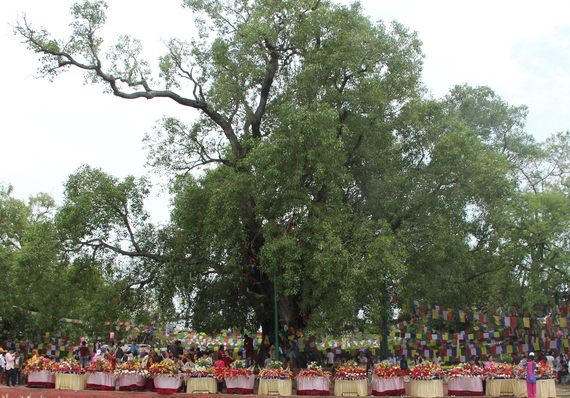 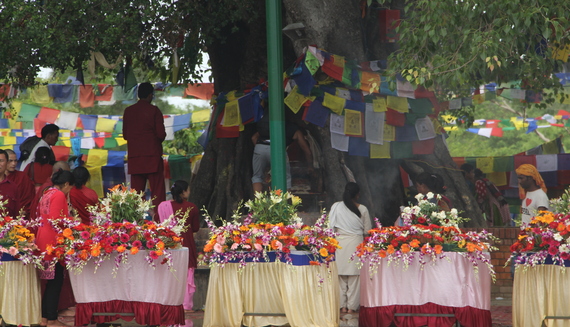 Bodhi Tree: This Bodhi tree is located opposite the Mayadevi pond in Lumbini. The Buddha became enlightened sitting under the Bodhi Tree in Bodhgaya. Photo: Subodh Panthi 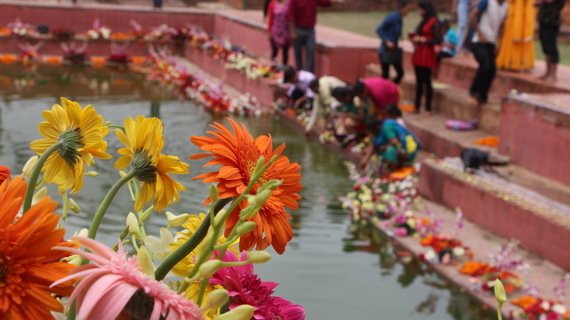 Sacred Pool: Next to the Mayadevi Temple, there is a sacred pool where Maya Devi is said to have bathed before the birth. The newborn Buddha also reputedly had his purification bath in this pool. Photo: Kishor Panthi 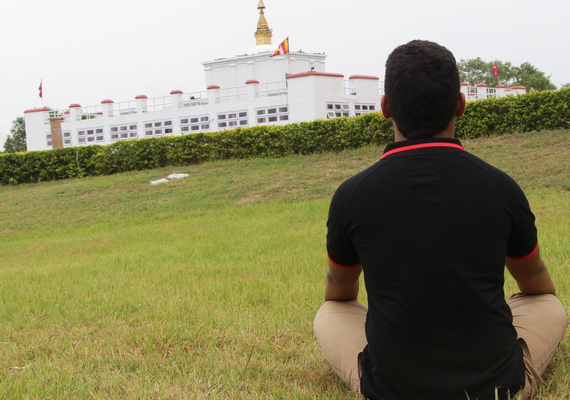 Great Place to Meditate: Birth place of the Buddha is great place to mediate for inner peace. Gautama Buddha is also known as one of the greatest healers. Photo: Kishor Panthi 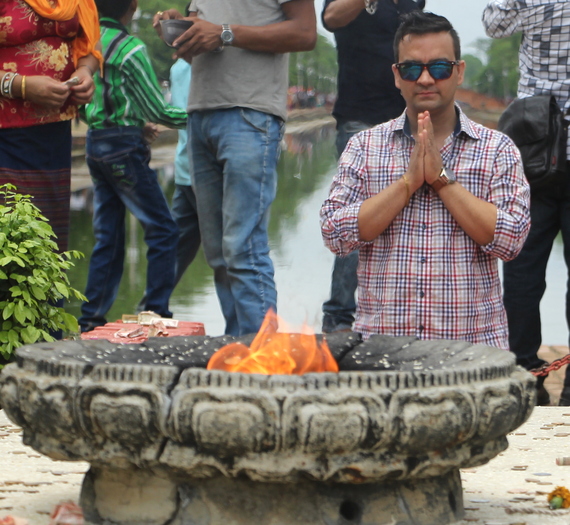 Eternal Peace Flame:The eternal World Peace Flame is a major attraction in Lumbini. The flame is kept glowing uninterrupted 24 hours a day. The flame was lighted on 1st November 1986 AD . The flame represents peace and fraternity in the world. This was brought from the United States of America as part of the celebration of the International Peace Year.Photo: Sudhan Panthi