In the not-so-distant past, women wore workout clothes to work out. Wearing them to brunch, happy hour and work was hardly thought of as fashionable. In fact, it was considered pretty odd. But in 2014, sales of leggings and yoga pants are up, while denim sales are down. People are wearing trendy workout clothes all day, every day -- and it's cool.

We have officially entered the age of "Athleisure" clothing, activewear that's not actually worn for sweaty workouts. Yes, women aren't always buying these clothes with the intention of hitting the treadmill or yoga mat. They're often wearing them because they're comfortable, attractive and make them feel good about themselves.

Jahni McBryde, a mom who lives in Shreveport, Louisiana, said she wears athletic clothing in many situations because "workout clothes are not only comfortable, but they are really cute too." 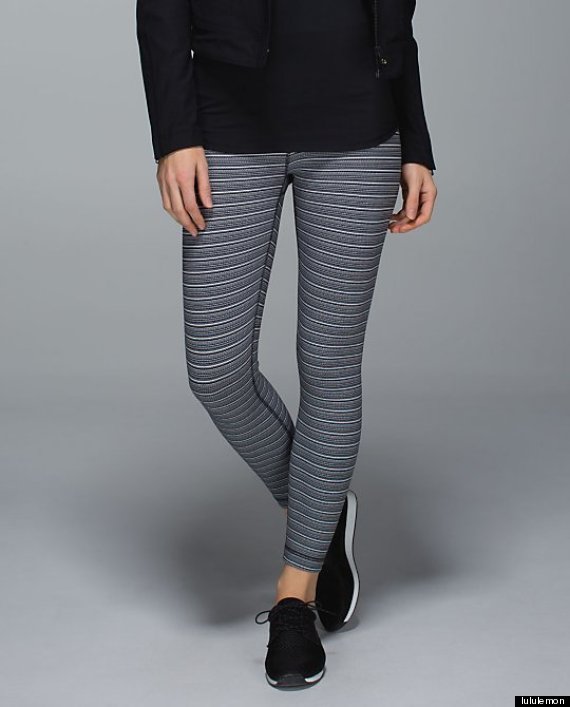 Ladies are shelling out hundreds of dollars for the newest Lululemon gear. Designer Alexander Wang released an athletic line for H&M this fall. Topshop will debut a Beyonce workout line in 2015. Websites like Carbon 38 and Net-A-Porter cater heavily to online shoppers seeking trendy gym and yoga clothes.

Sales figures present a fairly compelling reason why retailers are launching new workout lines. In the United States, workout apparel has been trending up in the past three years, and sales jumped 7 percent between July 2013 and June 2014, according to data from The NPD Group. Additionally, activewear accounted for $33.7 billion in sales and made up 16 percent of the apparel market.

What's going on, exactly? For one thing, the expectations for women's bodies has shifted a bit. In the 1990s, a super-thin, waif-like body was idealized; now the focus seems to be on thin and toned bodies. According to fashion psychologist Dawnn Karen, a person who exercises may be perceived as attractive, so wearing clothing meant for working out makes people feel healthy and fit, even if they aren't.

“People want to be healthy. They want people to know they live a healthy lifestyle, exercise and take pride in themselves. You want people to know you live a healthy lifestyle," Karen told HuffPost. "But at the same time, half of these people are actually really lazy. You may do a yoga pose for two minutes and then say, 'OK, there. I did my exercise.' There's a psychological aspect of wanting people to know this about you and for you to know it about yourself. It makes you more attractive to others -- to friends, to family, to a mate. We want people that are fit or trying to become fit.” 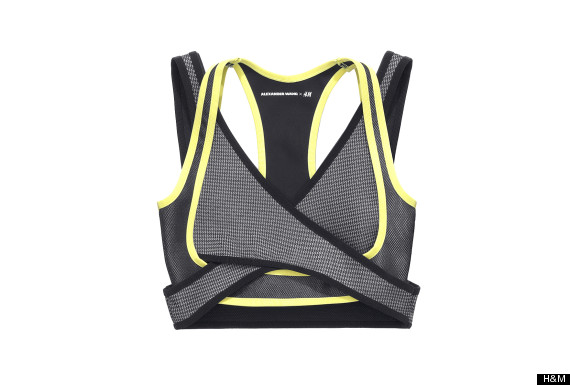 Being a fit woman is ideal for now, but how long will Athleisure stick around? Even if emphasis is eventually taken off fitness, Dr. Jennifer Baumgartner, author of You Are What You Wear, predicts that some variation of this clothing trend is here to stay.

"Comfortable and multifunction clothing will always have a place in our wardrobes," she told HuffPost. "Athleisure will probably stay around as long as our desire for novelty is satiated with variations of the classics, like black yoga pants, jeans and white T-shirts." 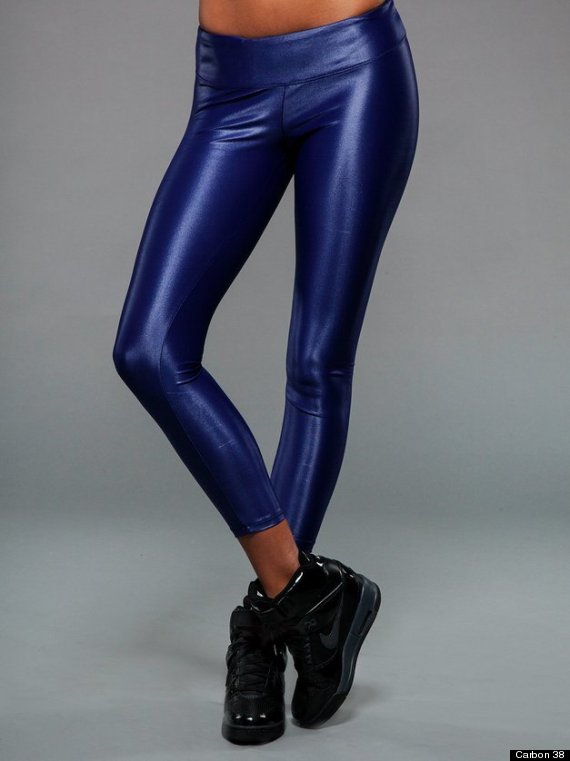 Workout Clothes No One Should Wear