Now that freeskiing slopestyle has been added to the upcoming Winter Olympics, Grete Eliassen likely will go from Winter X Games star to U.S. Winter Olympian. A six-time medalist at the Winter X Games, Eliassen also starred in the 2010 ski film featuring female athletes called Say My Name. During filming, she set a world record by going 31 feet in the air off a 30-foot hip feature. Eliassen, 26, now lives and trains in Salt Lake City where she shared her feelings about her skiing career and her next step to possible Olympic glory. 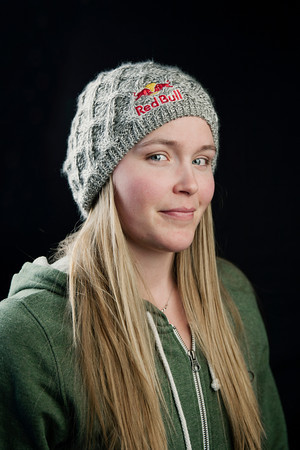 Tell us about first picking up the sport at a young age.

I started skiing when I was 2 years old at Hyland in Minnesota. I started ski racing with this team called Team Gilboa just to get my bearings under my feet when I was 10 years old. Then I moved to Norway when I was 13 years old, because my dad is Norwegian and then it was really important to get to know the family over there and experience living in a different country. Also, they wanted to give us better skiing than what Minnesota had to offer. 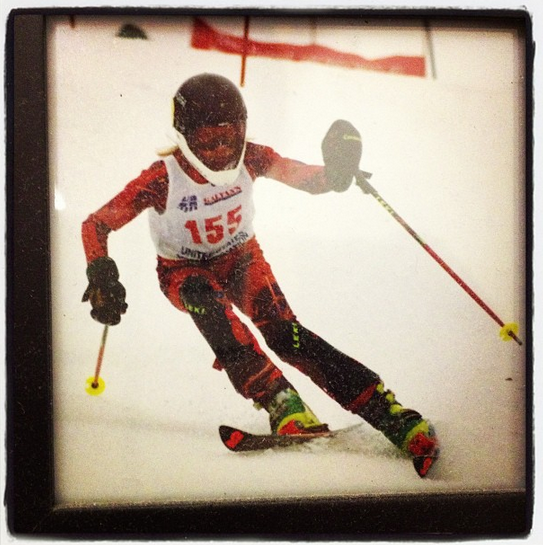 Racing at age 10 at Afton Alps in Minnesota

When you were a kid and even now, who would be your role models in the sport?

I would always just follow my mom. She taught me how to ski. My mom would always go off jumps and just do the biggest spread-eagle ever, so I would just try to go bigger than her. That was kind of my goal. I also had an aunt who was a pro water-skier. Looking up to the other girls, there's Kristi Leskinen, Ingrid Backstrom, Wendy Fisher -- all the ladies that paved the way for me. It made it a reality for me to think that I love skiing and I could become a professional just like them. 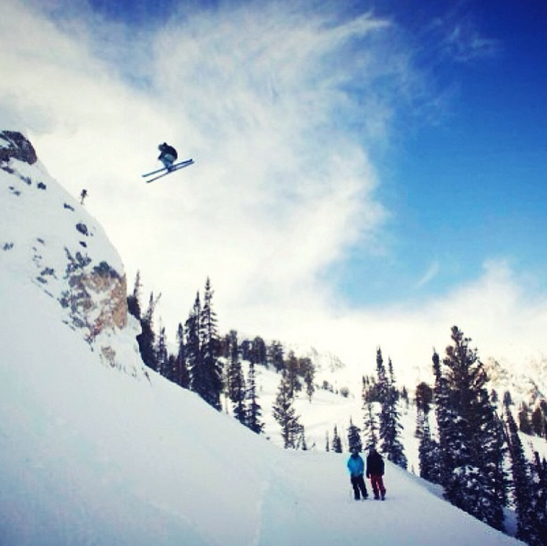 Now that slopestyle will be an Olympic event, just being there is a step, but what would make the Sochi Olympics "successful" in your mind?

For me, my whole career has been successful by just following my heart and doing my kind of skiing of getting out there and pushing my limits. I think this could be a capstone to my career in being a part of the Olympic Games. I knew when I was younger and ski raced that you could win all these races and you could go to the Olympics. When I quit ski racing to do freeskiing, I kind of let go of that dream of being in the Olympics.

Now the Olympics is back in the eyesight of what I can do again. I might as well take the chance and go for it. The best part of it is that they treat men's and women's sports equally, so I can't wait to be a part of that. It is like my Super Bowl every four years. I can turn it on and I don't care what it is -- cross-country skiing, alpine racing or gymnastics -- I just love seeing women's sports. 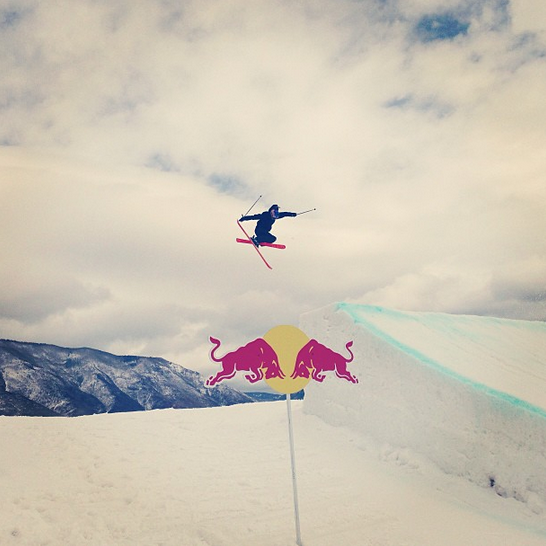 What are you doing for your training regimen?

Before freeskiing slopestyle was an Olympic sport, there was no affiliation with the U.S. Ski Team. Now that it's an Olympic sport, the U.S. Ski Team took a bunch of athletes and gave us insurance, strength and conditioning coaches, and coaches on-hill. With the training facility in Park City, I can start going there. I've been doing the same amount of strength training that I've done over the years, but I've done more trampoline work and water ramps.

Working with nutritionists and Usana (nutrition products company), I am taking my training to a whole new level. I recover faster. I don't get as tired from traveling. Being part of the Olympics, there are so many people and coaches to help me, because before it was just me. It's great having so much support.

By "Skiing Examiner" Eric Wagnon - a freelance ski writer and television producer based in Chicago. As a member of the North American Snowsports Journalists Association (NASJA), Eric has also written ski-related content for TheSkiChannel.com, Buzz.snow.com, SnowSkiingOnline.com and Ski Canada print magazine, and his television work has aired on NBC, CBS, Golf Channel and ESPN. He frequently tweets as @SkiingExaminer and maintains the "Skiing Examiner" page on Facebook.