Slit scan photography is an old-school technique for generating celestial special effects -- think 2001: A Space Odyssey or Star Trek's Enterprise at warp speed. It was also especially useful in deciding the winner of horse race photo-finishes. But as technologies improved in cinema and at the racetrack, slit scan, as a photographic method, slowly faded away.

But recently, Honolulu-based photographer Atis Puampai has started making "face-peeled" portraits, using slit scan cameras he reconfigured from other cameras. He documented his process on YouTube (see the video below, in which Puampai photographs his girlfriend using his "Facepeeler Mark II," a Holga camera with a home-built motorized film advance). 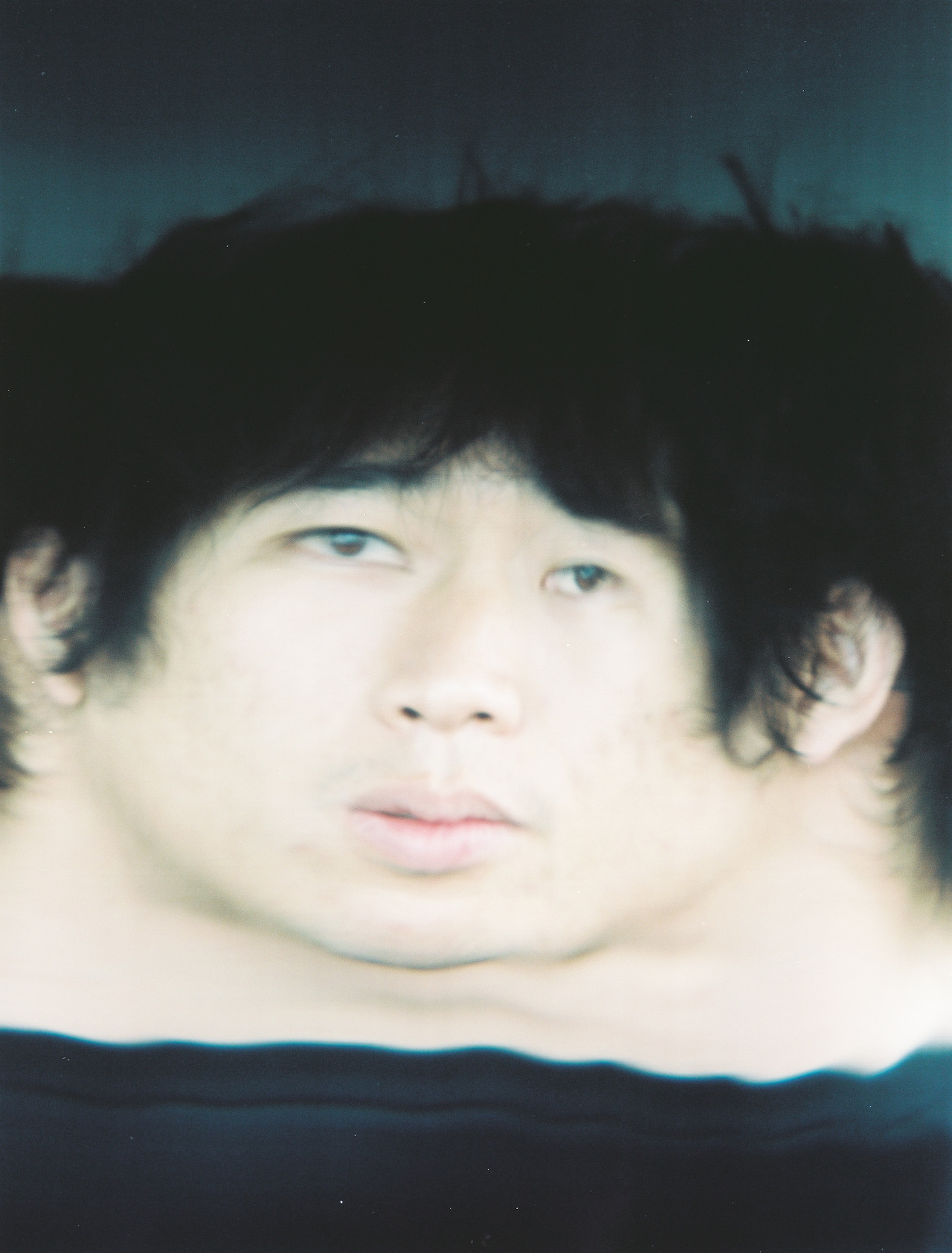 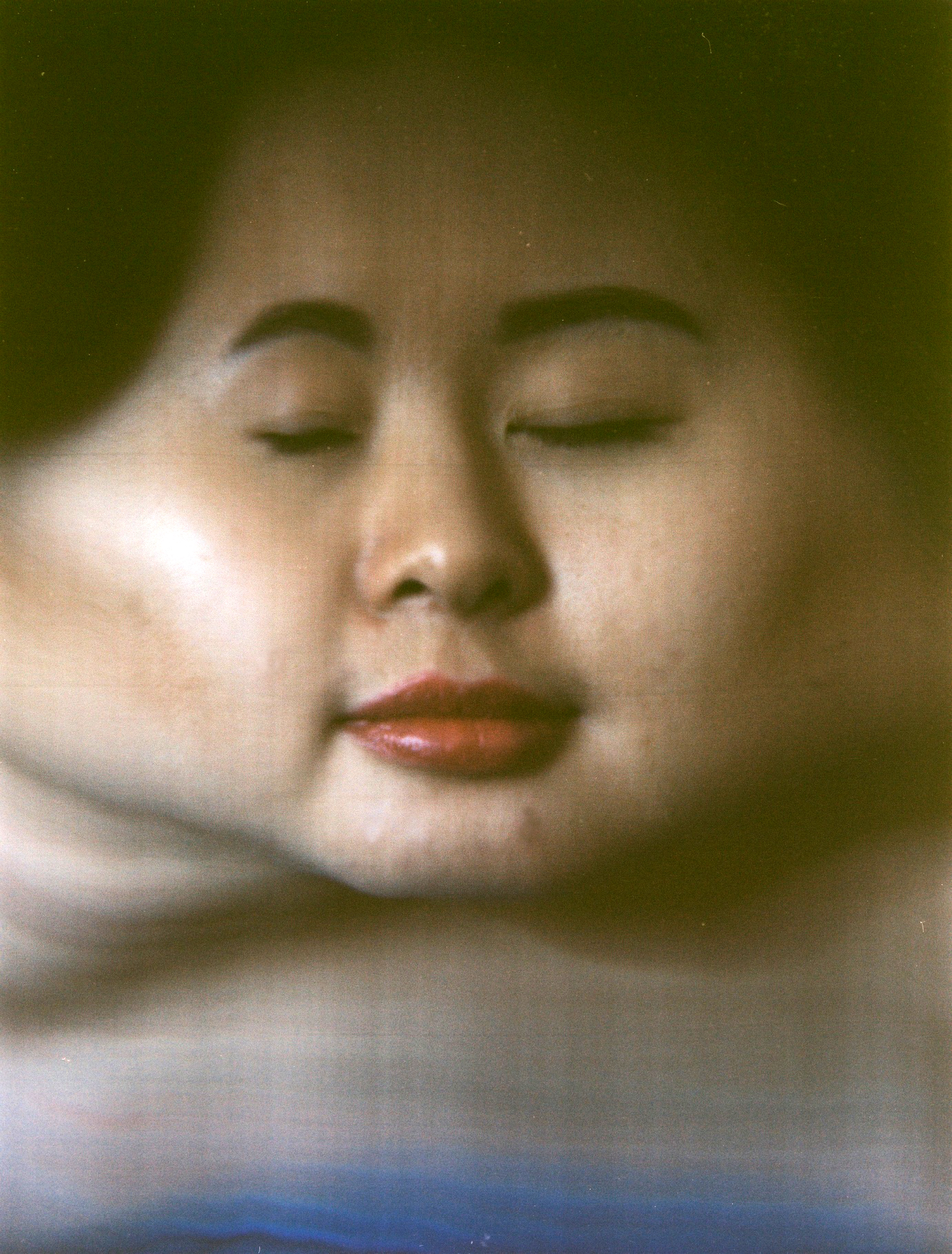 The image is captured on the negative inside the camera as it passes through a little slit of light.

Inspired by the work of Andrew Davidhazy, Puampai started out by modifying less-expensive Holga cameras purchased from a nearby camera store -- "Just a toy camera I can break easily. If I do mess up, I wouldn't lose a lot of money," he told The Huffington Post -- but soon felt like he understood the process. He began experimenting with more complicated cameras, such as a Lubitel and Polaroid. 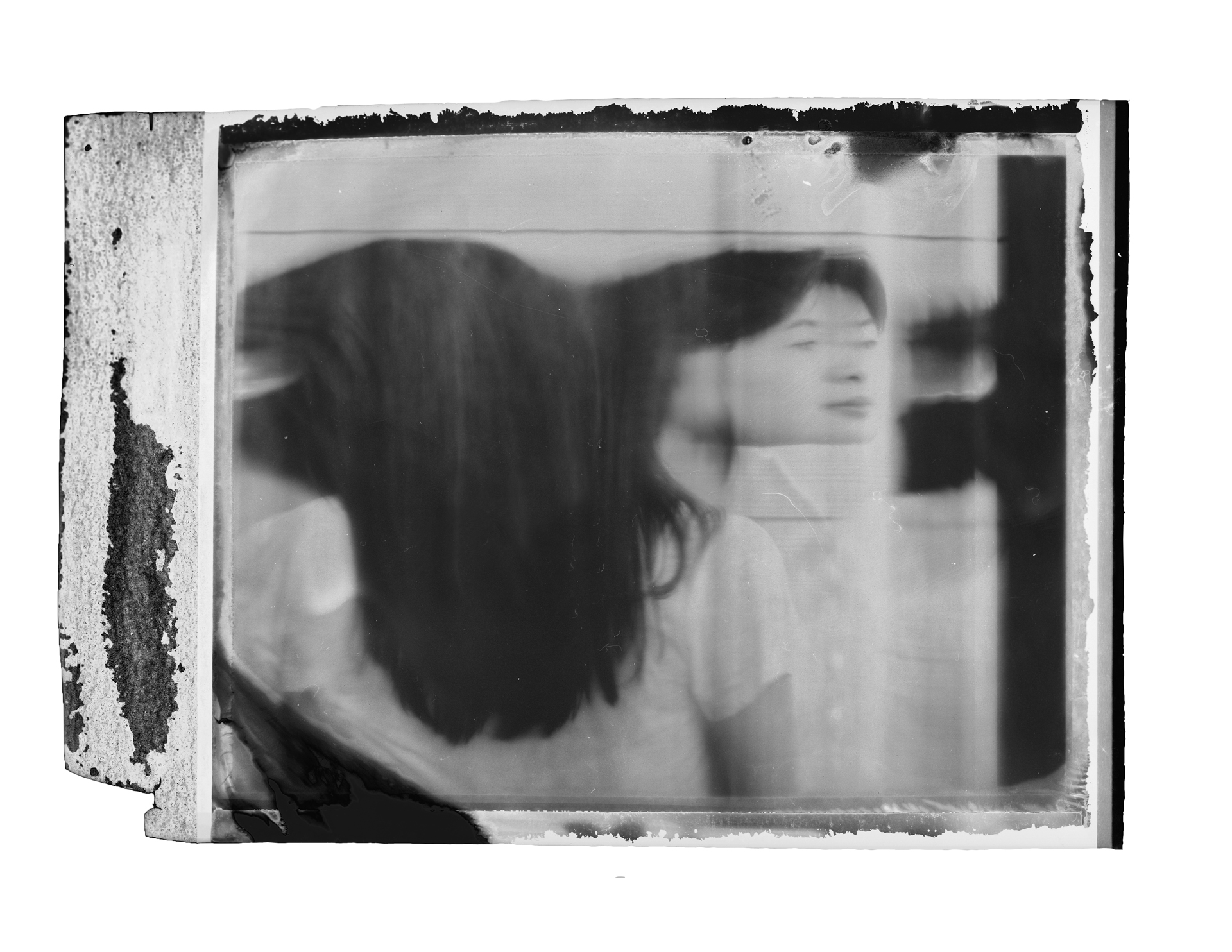 To Puampai, "time is just a direction. And so that means time can move forward or back, side to side, and I think of it in these terms when I shoot my things. Everything I shoot is linear, moving in the direction of time... The end product itself is how the camera records time and only time. Traditional photography freezes time, but slit scan photos record a duration of time, and whatever is in motion in that time would be rendered a certain way. It captures movement and time in a mesmerizing way." 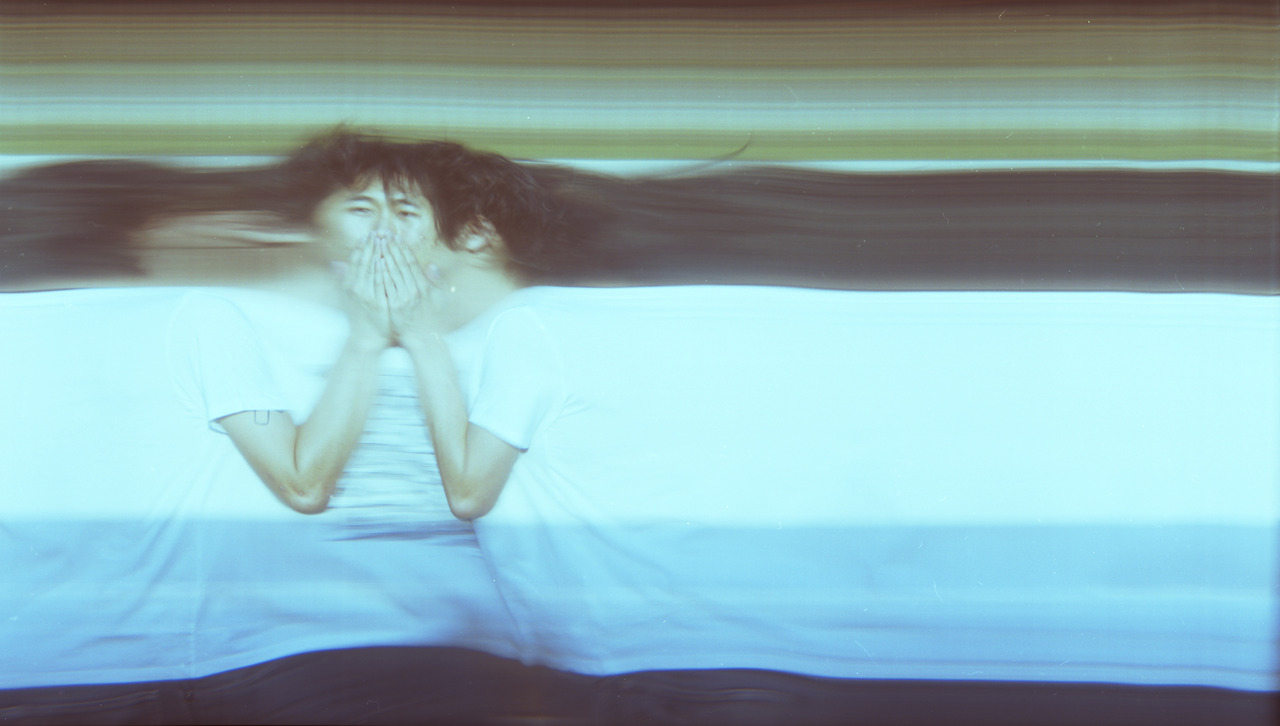 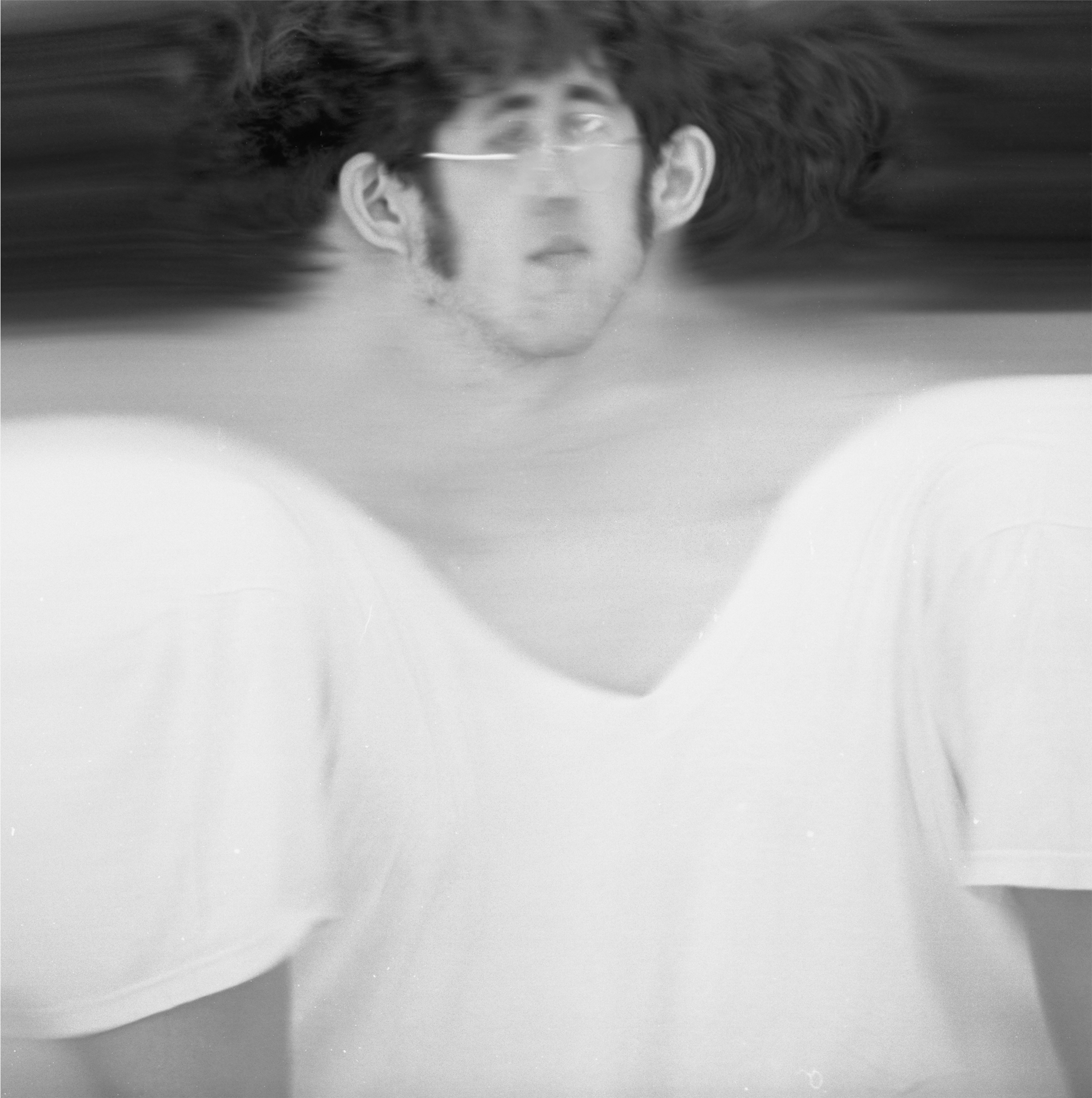 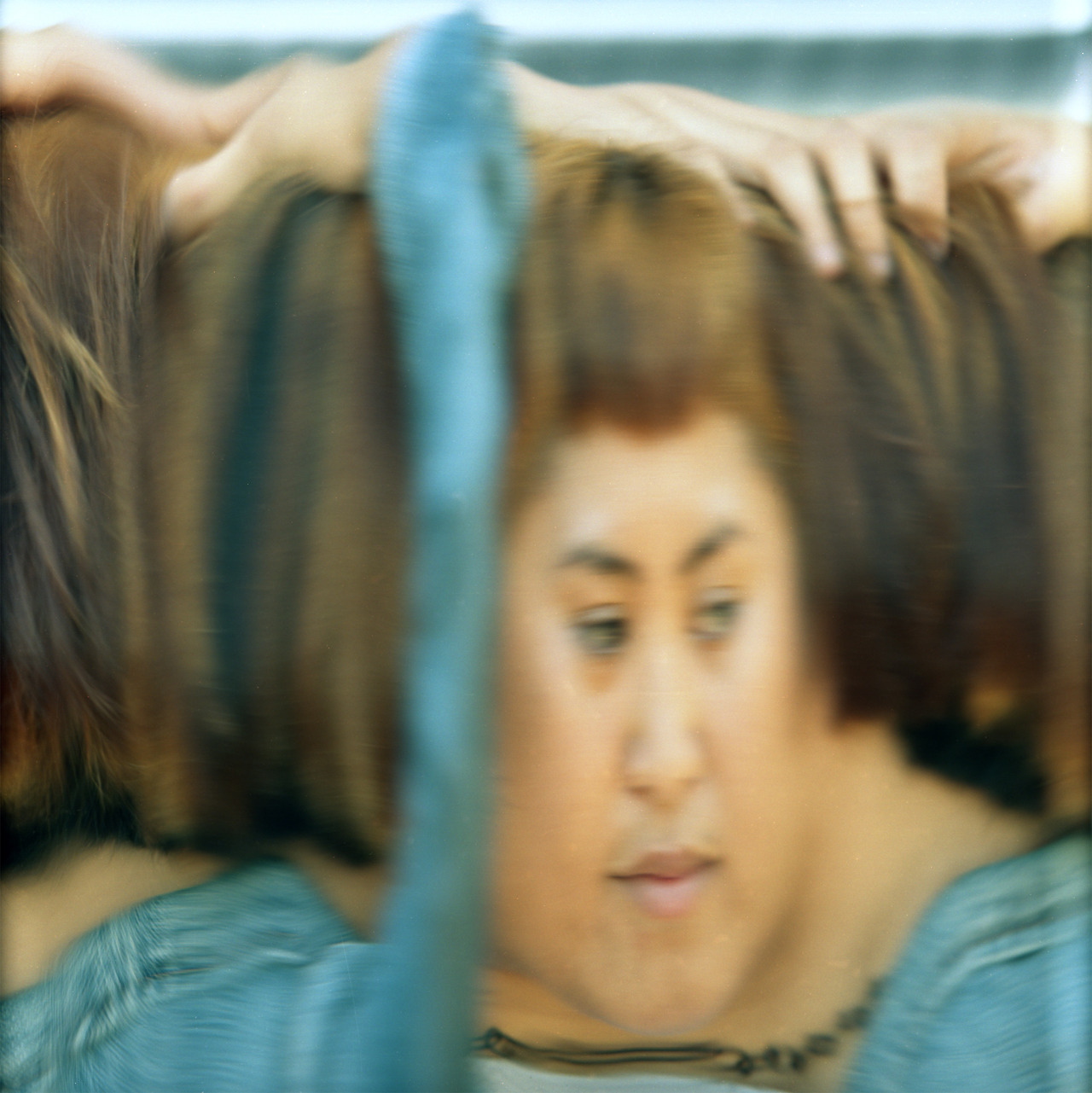 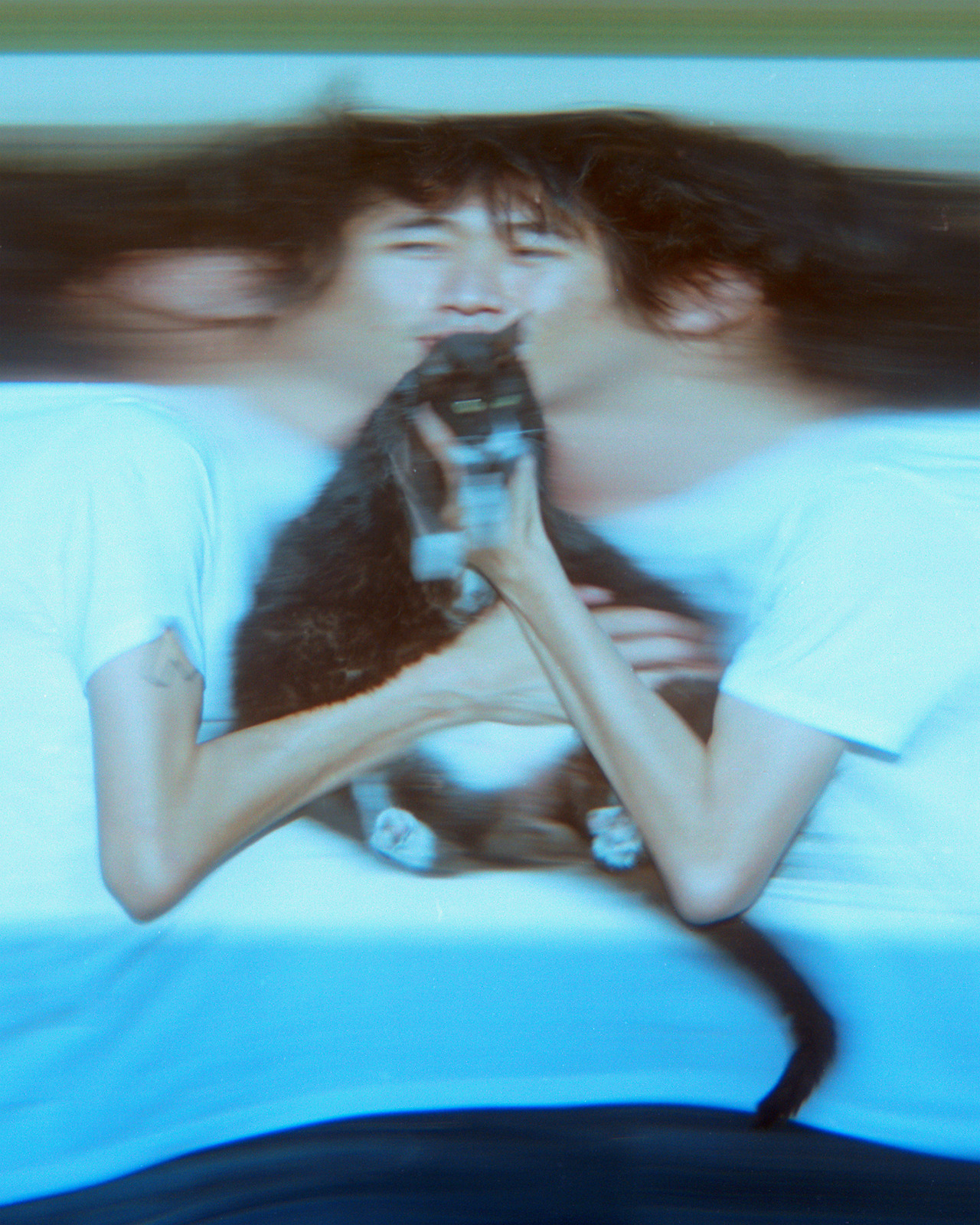