Earlier this month, I announced that Minority Leader Nancy Pelosi appointed me to a coveted seat on the powerful House Committee on Transportation and Infrastructure (T&I). 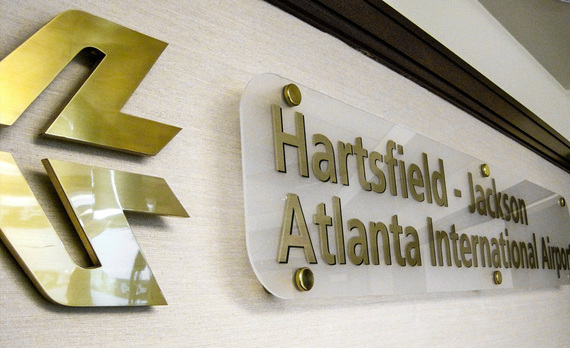 I'm happy to report today that I've been unanimously voted by my colleagues as ranking member of the T&I Subcommittee on Economic Development, Public Buildings and Emergency Management, which means I'm the highest ranking Democrat on the subcommittee.

It also means that metro Atlanta, and the Fourth District in particular, has a seat at the table dealing with everything from MARTA and transit issues to roads, bridges, the Port of Savannah and the world's busiest airport - Hartsfield-Jackson International Airport.

Among many other things, the subcommittee I'll be helping lead will be promoting economic development in communities suffering economic distress, presiding over programs addressing federal management of emergencies and natural disasters - including oversight of Federal Emergency Management Agency (FEMA) - and managing some aspects of Homeland Security.

Economic Development, Public Buildings and Emergency Management also has jurisdiction over public buildings, federal real estate programs and the Public Buildings Service (PBS) of the General Services Administration (GSA), which is the civilian landlord of the federal government.

I'm also pleased to announce that I will serve on two other important subcommittees - Highways & Transit and Aviation, which will allow me to be a prominent voice in Washington to advocate for the world's busiest airport, MARTA and the economic development needs for our great state and the entire Southeast. For more on T&I and its subcommittees, click HERE.