ATLANTA (AP) — The Atlanta Braves have removed a “Chop On” sign that sat near an entrance to Truist Park and are still considering their stance on the fans’ tomahawk chop chant.

The removal of the wooden sign came as the team changed its slogan from “Chop On” to “For The A” for the 2020 season.

A new slogan is customary marketing strategy, but the team’s stance on the chant has been watched closely since last year’s NL Division Series.

St. Louis Cardinals pitcher Ryan Helsley, a member of the Cherokee Nation, said he found the chant insulting. The Braves did not distribute the red foam tomahawks before the decisive Game 5 of the series, won by the Cardinals, “out of respect for the concerns” expressed by Helsley.

The Braves said they would continue to examine the chant after the 2019 season, a process that continues.

Since there will be no fans at Braves’ home games for at least the start of the pandemic-delayed 60-game season, the team may feel no urgency to release a new policy on the chant.

Braves fans began chopping and chanting in the early 1990s. The team has encouraged the chant by playing music and distributing the foam tomahawks.

The Braves open their season at the New York Mets on Friday. Their first home game is July 29 against Tampa.

The Braves have announced firm plans to keep their team name. The team said in a letter to season ticket holders on July 10, “We will always be the Atlanta Braves.”

The NFL’s Washington team has announced plans to change its team name from the Redskins along with dropping its Indian head logo, and baseball’s Cleveland Indians are considering changing their name.

The Braves said in the letter they are seeking input from the Native American community, fans, players and former players as they examine the fan experience, including the chant.

In the letter, the team said the chant “continues to inspire our players on the field.”

Atlanta Braves Remove 'Chop On' Sign, Slogan, But No Call On Chant
Most Offensive College mascots 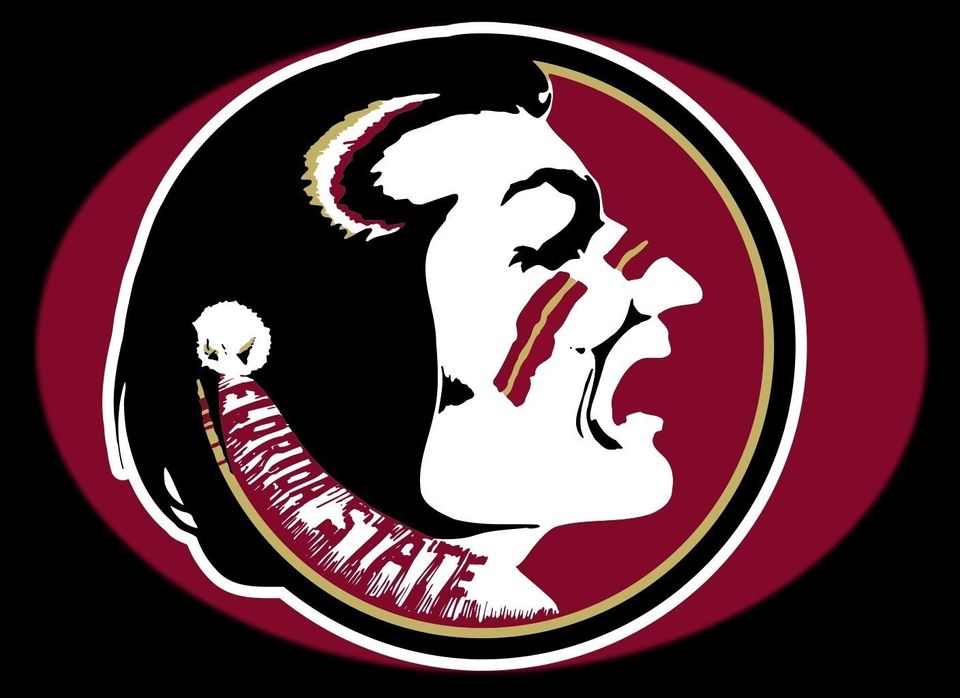 1 / 7
Florida State University Seminoles
The Seminoles are one of Florida's major Native American tribes, and the name given to FSU's football team. Fans discuss how their Seminoles are doing at the fan site named <a href="http://www.tomahawknation.com/" target="_hplink">Tomahawk Nation</a>. <strong>Correction</strong>: An earlier version of this slide said that all Native Americans in Florida are named Seminoles.