It’s not unreasonable, in 2017, to associate action movies ― superheroes and sci-fi spectacles included ― with green screens. Who has time for practical effects when a few keystrokes will raze a city or sink a ship for you?

Bathed in neon and bleeding with style, “Atomic Blonde” boasts the coolest action sequence captured on any screen this year: Theron thwarting henchmen in an eight-minute fight that starts inside an apartment and tumbles down a stairwell, onto a city street and into a car that zips, reverses and nearly flips upside down. It’s all presented as one unbroken shot ― a few cuts are hidden in the characters’ movements, “Birdman” style, but the camera follows the tussle without interruption. Most movies’ action scenes cut every few seconds, reducing them to fleets of kinetic frenzy where characters are mere accessories in the pow-pow-bang-bang of it all. This third-act skirmish highlighting Theron’s prowess is utterly electrifying, the stuff that $150 million blockbusters couldn’t dream of. Further underscoring the film’s integrity, Theron gets visibly tired midway though. No one ever mentions how exhausting all that ass-kicking must be.

This roaming brawl ― and every other fight in “Atomic Blonde,” and the movie’s sleek charisma, and Theron’s effortless command ― makes up for the fact that its plot is too opaque.

Helmed by veteran stuntman David Leitch, whose directorial debut was the Keanu Reeves hitman thriller “John Wick,” the 115-minute film announces its start with text stating the Berlin Wall fell in November 1989, precipitating the end of the Cold War. A graffitied “X” then covers the words. “This is not that story,” the screen reads.

Indeed, the story is far more complicated than the simple dissolution of decades-long global political tension. Theron plays MI6 sharpie Lorraine Broughton, concurring with a wanton bureau chief (James McAvoy) to bulldoze an espionage ring in West Berlin following the murder of an undercover agent. They’re on the hunt for a missing document that contains vital British security intelligence.

Beyond that, twists ― sometimes inscrutable ― make it hard to elaborate on the plot, presented in flashback format, with Lorraine recounting the events to a CIA bigwig (John Goodman) and MI6 superior (Toby Jones). Characters’ loyalties have more layers than a trifle, and boy, are there a lot of interchangeable German and Russian men hell-bent on taking Lorraine down. Maybe that’s why Sofia Boutella, the only other woman with a significant role, stands out as an alluring French operative pursuing Lorraine politically and erotically. What matters, really, is that Lorraine rises from the ashes of every man’s defeat.

I tend to have limited patience for movies as impenetrable as “Atomic Blonde,” which “300” screenwriter Kurt Johnstad adapted from the 2012 graphic novel “The Coldest City.” This is different. It’s a puzzle box in which the pieces hardly matter. Leitch understands that tone is key to this story, and he has tone in spades ― from Theron’s chic wardrobe (designed by Cindy Evans) and the desaturated blues and grays (photographed by Jonathan Sela) to banging music cues (including “Personal Jesus” and “Blue Monday”) and neon shadows cast across actors’ faces. Leitch paces “Blonde” perfectly, maintaining the adrenaline with quiet ease.

And he knows how to make an audience squeal. Lorraine resorts to found objects when guns evade her; In one thrilling moment, she thrusts a rope around a dude’s neck and uses the cord to rappel out of the building, choking him to death in the process. Even if the script could use fine-tuning, the proceedings are so slick that you can more or less forgive the muddled plot minutiae.

If you opt not to forgive it, I understand. Still, no one makes cigarettes, vodka or stilettos look as trendy as Theron. We already knew she was a viable action lead thanks to “Max Max: Fury Road,” but here her skill set bristles against a war-scarred metropolis. Her hand-to-hand combat is edgier ― more atomic ― than any superhero CGI-fest you’ll see this year.

CORRECTION: An earlier version of this post misidentified the costume designer as “Cindy Levy”; she is Cindy Evans.

'Atomic Blonde' Is The Year's Coolest Movie, Inscrutable Plot Be Damned
20 Depictions of Aliens In Movies 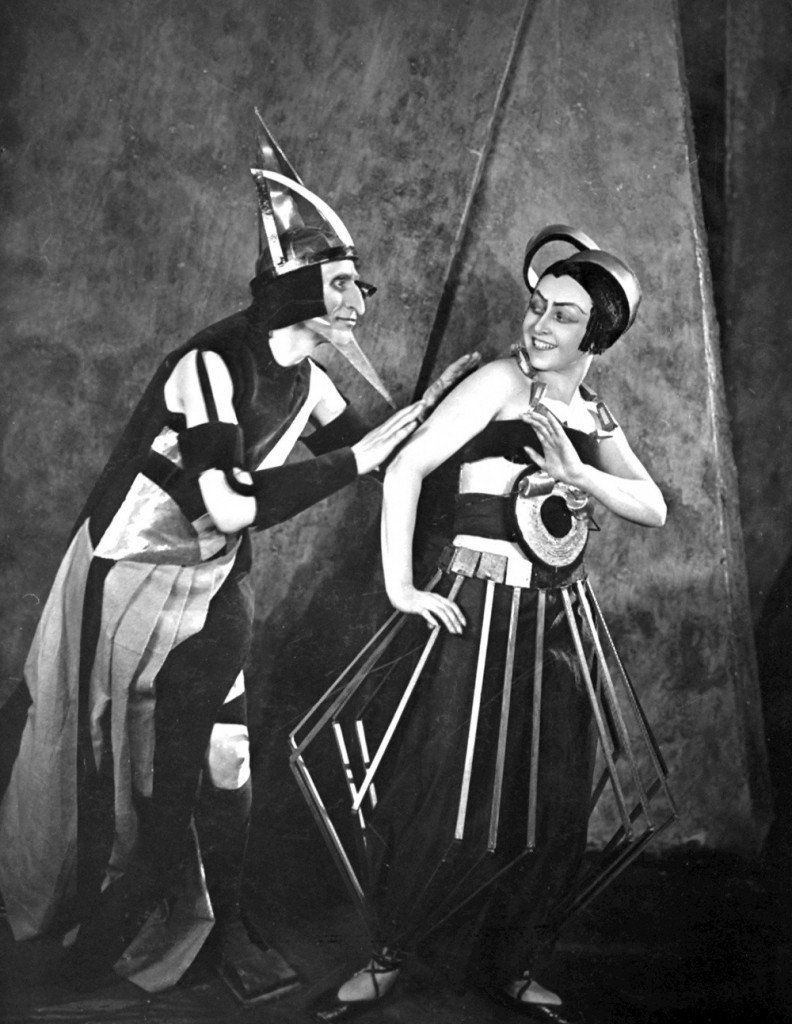