The groups -- Free Press, Public Knowledge and the New America Foundation's Open Technology Institute -- gave AT&T notice in a letter on Tuesday that they plan to file a formal complaint with the Federal Communications Commission, unless the No. 2 U.S. mobile provider changes its policy.

Both AT&T and the FCC declined to comment on the letter.

Apple's FaceTime video conferencing application will work on cellular networks after the iPhone 5 hits store shelves this week. Until now, the service was only useable over Wi-Fi short range wireless connections, which are often free to use but have a limited coverage range.

AT&T's iPhone 5 customers will still be able to use the service without charge on Wi-Fi networks.

But the advocacy groups are complaining because AT&T is only allowing subscribers to its shared data plans, which include its highest rates for data, to use FaceTime on its cellular network.

In comparison, AT&T's bigger rival Verizon Wireless says all of its data customers can use FaceTime. Use of the service would be counted against their monthly data allowance rather than their voice minutes allowance.

The advocacy groups say AT&T is breaking FCC rules as they believe that it should give all customers who pay for its mobile Internet service the option to use any Internet application they want to use regardless of which data plan they buy.

He noted that some consumers may want to use FaceTime to talk without having to dip into their monthly allowance for voice minutes.

"For those rules to actually protect consumers and allow them to choose the services they use, the Commission must act quickly in reviewing complaints before it," Morris said.

Kelsey said the group sent a letter to AT&T's General Counsel Wayne Watts, as it is required to give the company 10 days notice before it files the official complaint. 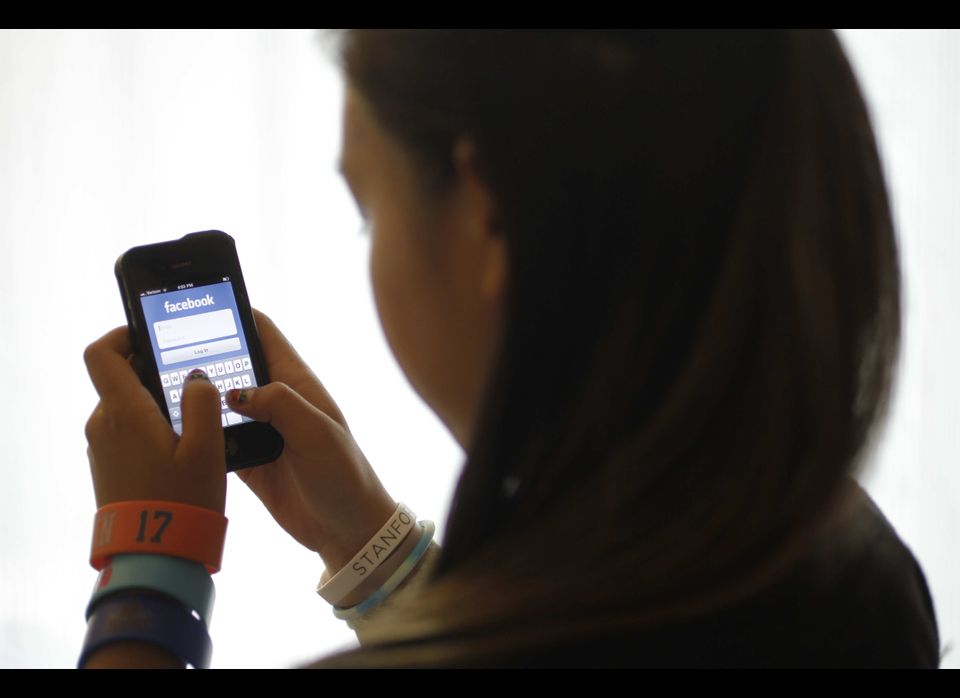