The short video was filmed in November and released to media, including HuffPost, a couple of days ago.

Take a look at another clandestine Butler Library video, but this one is real. Genuine. The brainchild of actual students, not rigged by a columnist from outside our ranks. This is what we are truly like in Butler. And Columbia students, including alumni, adore Butler. It's a beautiful, happy space. A treasure trove of books and great literature. A cool place to hang out and study. A place where girls feel free. 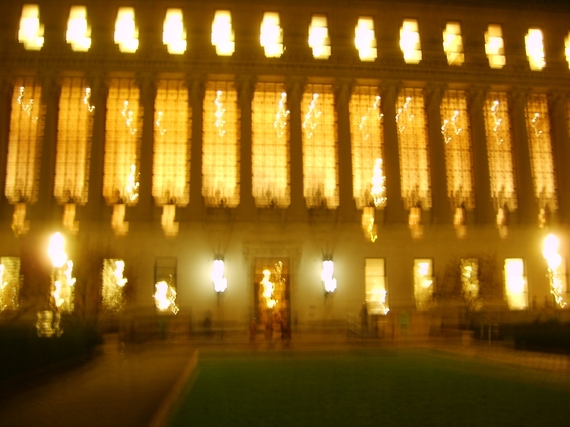