The tradition of photography has undergone oh-so-many changes throughout the centuries. From the camera obscura to the daguerreotype, from black-and-white film to color, then the digital revolution, the malleable medium of photography has never stayed still for long. However, throughout all the technological progressions and ideological meanderings, one thing has stayed constant. 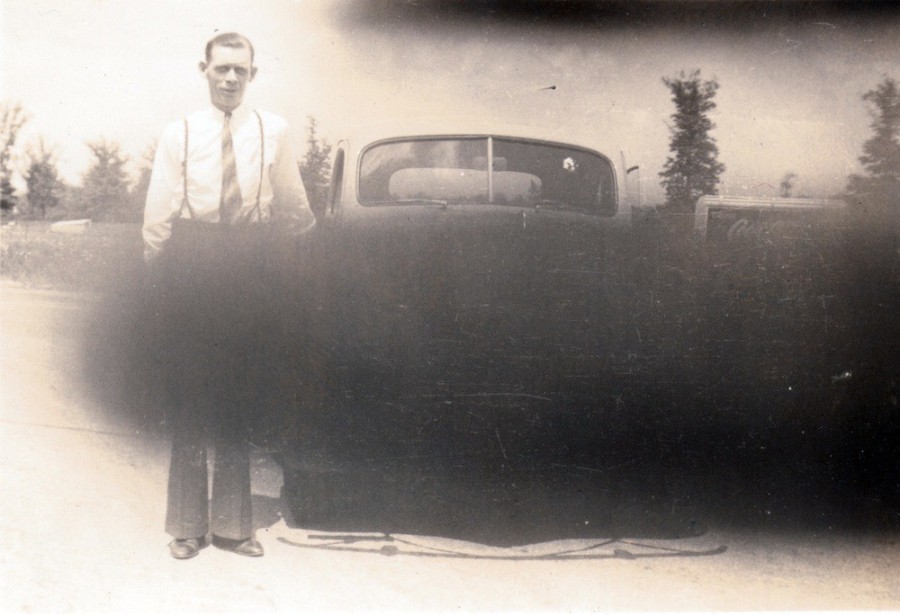 Whether in black-and-white family photos, retro polaroids or contemporary selfies, us humans are unanimously prone to the glorious accident that occurs when finger meets lens. Most often a giant, peach smudge in the corner of a shot signals a defective image that can be tossed out. But when combined together, the crop of photos obscured by giant fingers offers a strange alien beauty and a universality that's somewhat comforting.

KesselsKramer Publishing has compiled a series of found photographs suffering from finger intrusion in the book "Attack of the Giant Fingers." The book marks the 13th edition of Erik Kessels' long-running photo series, "In Almost Every Picture," which chronicles the coincidental trends that run throughout photographic history, often unnoticed. Scouring through found photos from flea markets and old family albums, Kessels crafted an accidental anthology telling a story that was never meant to be told. 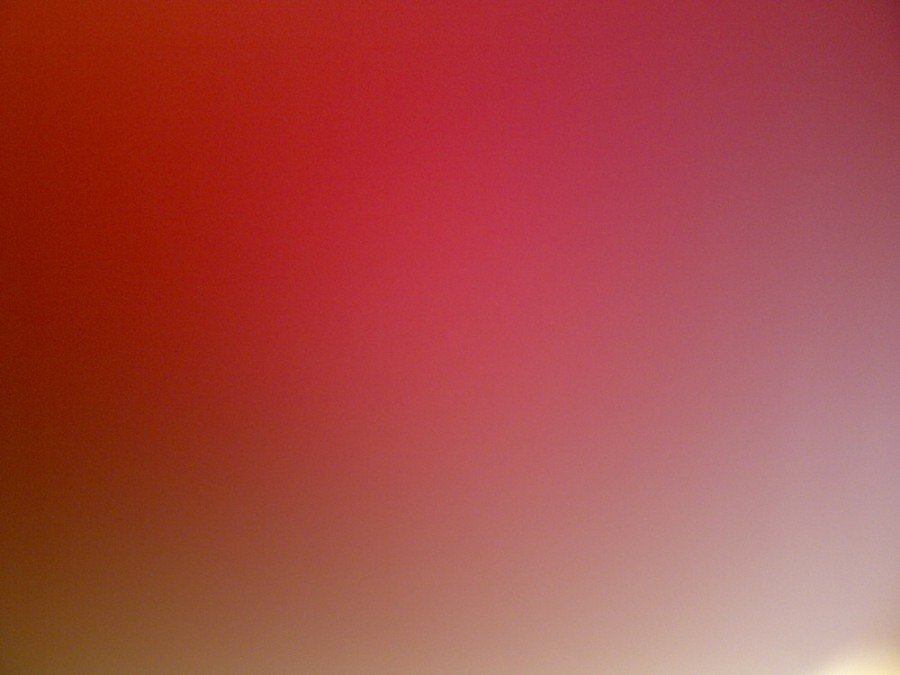 "These photographs were never intended to make a series, the people making them were entirely innocent of that goal," Kessels explained in an interview with Dazed Digital. "The books we publish contain images never intended to be arranged as a narrative and bound. This means they have a certain naïve, unforced quality."

Such is certainly true of "Attack of the Giant Fingers." The haphazard photos have an amateur charm to them, as what was once a mistake blossoms into a defining characteristic. The string of thumbs, palms, pinkies and other pink digits acquire a luminous beauty when seen in such succession. Resembling everything from an otherworldly orb to a tuft of cotton candy, the fingers appear like ethereal intrusions, transforming from the photos' downfall to their prized characteristic.

See the amusing and oddly hypnotic series below and let us know your thoughts in the comments. 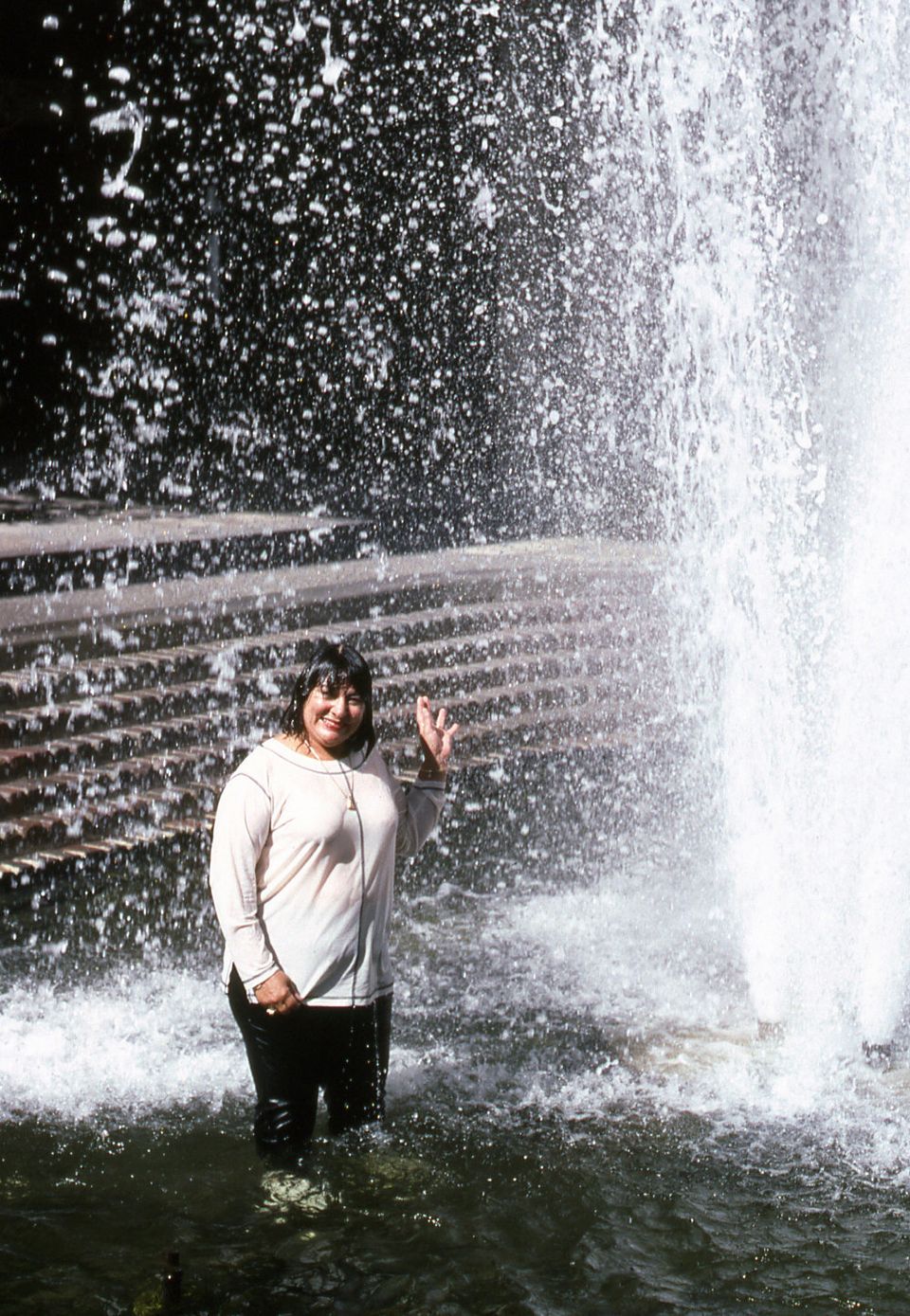