When 9-year-old Atticus Seng's bike was stolen from a rack at his elementary school's campus this past October, the last thing he thought was that it would happen for a second time -- or that a group of teens would come the rescue.

In the surprise of his life, the Fresno, Calif. resident's luck took an unexpected turn when he was presented by Fresno High School students with a brand new mountain bike. According to ABC 30, upon hearing about Seng's bad luck, students went door-to-door of classrooms raising $360 to purchase an identical bike of the one that was originally snatched.

"That's why I'm nice to people," Seng told ABC 30. "Because I know how it feels." Watch Seng's stunned reaction in the video above.

Chandler Lacefield is another teen who didn't hesitate when it came to surprising a friend in need with a pricey gift. The Texas student graciously sold her Jeep to buy her friend's family a second car, which they greatly needed.

"When I found out about Gavin's condition, it really kind of hit home for me 'cause I realized he's a senior in high school and so am I," explained Oleson to Fox 40.

What do you think of these amazing acts of kindness? What other teens inspire you? Tell us in the comments below, or tweet @HuffPostTeen. 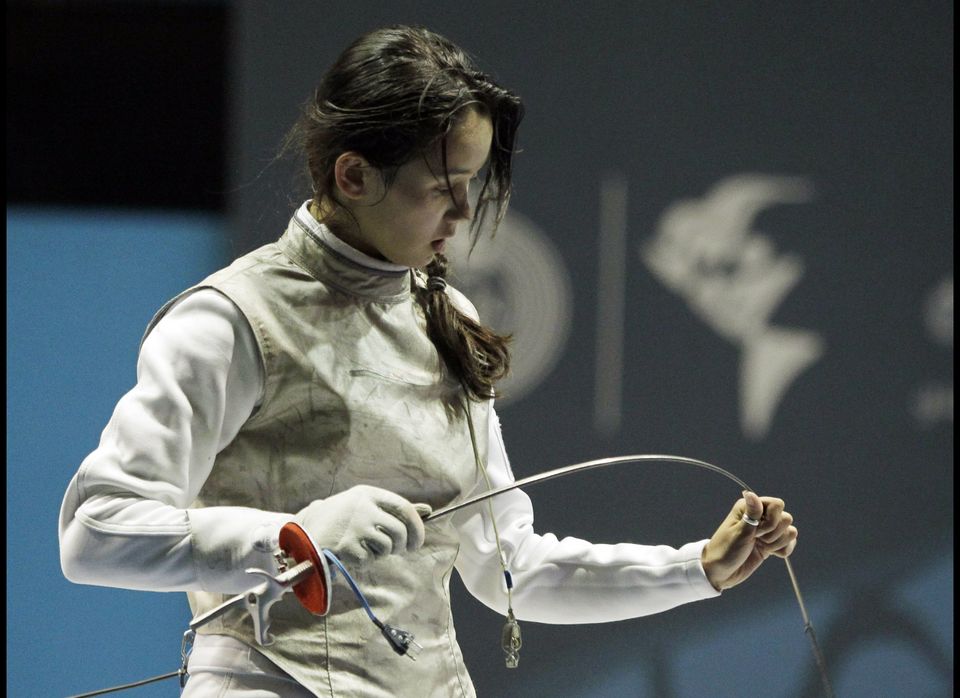