Attorney General Loretta Lynch is urging Americans to report any hate crimes they witness to both their local law enforcement and the Justice Department.

In a video statement she released on Friday, Lynch acknowledged the recent report released by the FBI that announced a national surge of 67 percent in anti-Muslim attacks in 2015 and an overall uptick of hate crimes by 6.7 percent last year in comparison to 2014. She also addressed the spike in alleged hate crimes that have been reported in the days since President-elect Donald Trump’s victory and encouraged Americans to continue to report these incidents while the FBI investigates whether or not they “constitute violations of federal law.”

“We need you to continue to report these incidents to local law enforcement, as well as the Justice Department, so that our career investigators and prosecutors can take action to defend your rights,” Lynch said in the video.

“We still have a long way to go to ensure that every American can live free from the fear of violence or harassment based what they look like, how they worship or whom they love,” she added.

Lynch reassured America that the Department of Justice will continue to enforce the country’s hate crimes laws to the “fullest extent possible” and champion diversity and inclusion, which she described as being “the bedrock of our nation’s progress, and that point the way to a brighter future.”

“It’s about staying true to our highest ideals and most cherished principles,” she said of her mission as attorney general. “It’s about making sure that all Americans receive the protection of the law.  And it’s about giving real meaning to our shared belief that all people are created equal.” 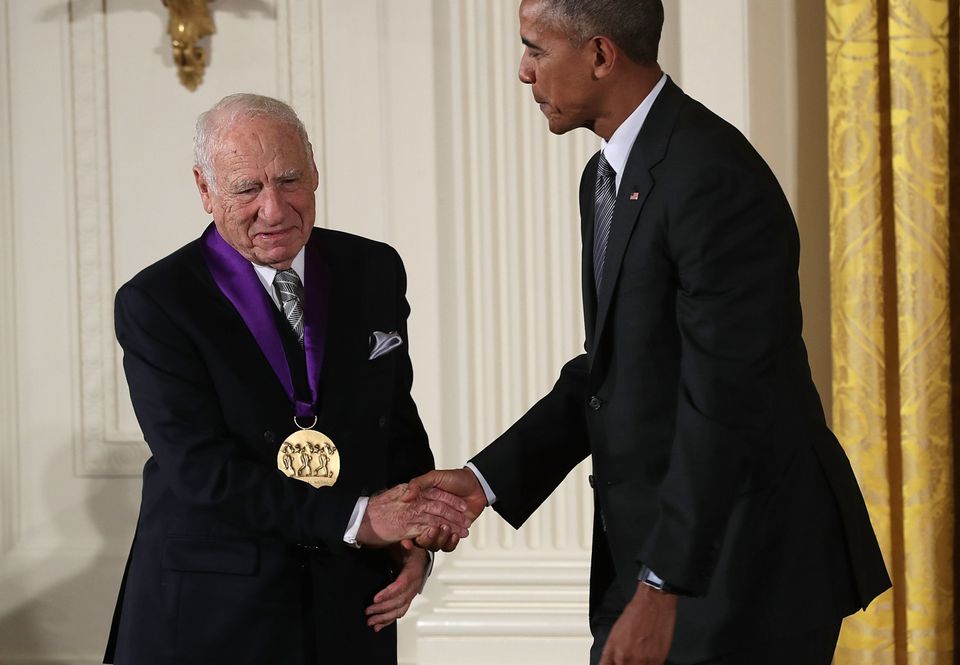