Why are some voices more attractive than others? It's complicated.

But new research suggests that we're also attracted to voices that are similar to our own -- because the similarity makes us feel that we're part of a certain social group.

“The voice is an amazingly flexible tool that we use to construct our identity,” Dr. Molly Babel, a linguistics professor at the University of British Columbia in Canada and the lead author of the new study, said in a written statement. “Very few things in our voices are immutable, so we felt that our preferences had to be about more than a person’s shape and size.”

For the new study, Babel and her colleagues asked college-aged men and women in California to rate the attractiveness of 60 different voices (30 male, 30 female) belonging to people living west of the Mississippi River. The researchers found that many men and women preferred voices of people from their own regional area or community.

"The speakers we used were mostly from California, but some were from neighboring states," Babel told The Huffington Post in an email. "Three of the voices came from as far away as Minnesota. The voices were variable because they covered this geographical and therefore dialectal range, but they were not immensely variable. There weren't any easy to (at least generically) identify southern U.S. accents or New York/New Jersey accents. The words that we used in our study also helped narrow down the variability, and were useful in illustrating the dialect range of our voices."

For instance, the study subjects preferred female voices that pronounced the "oo" sound — as in the word "goose" — further forward in the mouth. That's typically a characteristic of West Coast speech.

"All of the listeners in our study were born and raised in California since at least toddlerhood, and were students at the University of California, Santa Cruz at the time of the study," Babel said in the email. "So, our study is as much about the listener population as it is about the speaker population. What we found is that these Californian listeners had a preference for voices that exhibited typical sounding voices, but what exactly this means is different for the male and female voices." 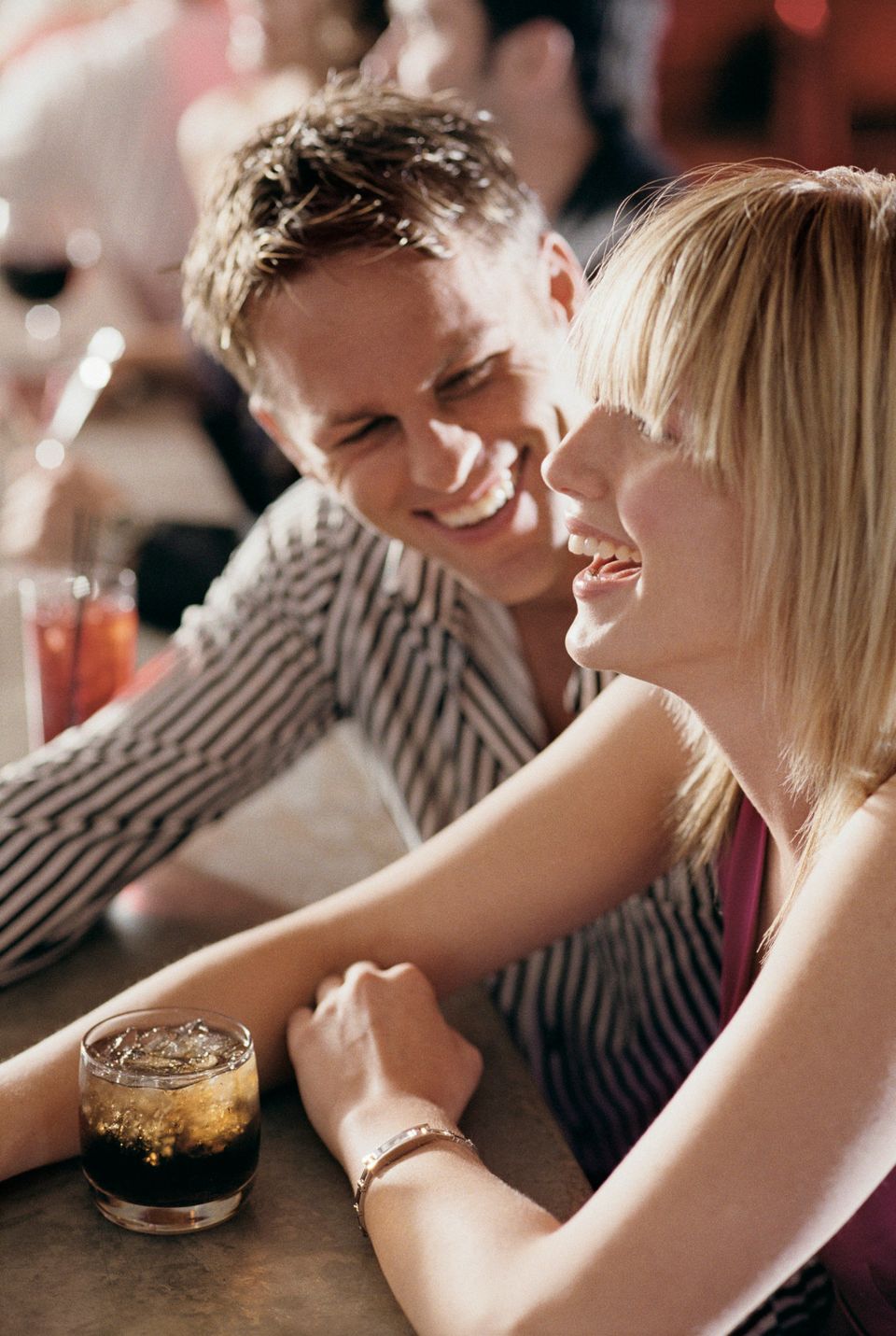 1 / 11
Women Use Pick-Up Lines, Too
Women are pickier than men, right? Not true, says a speed-dating study at Northwestern University. When men remained seated and women rotated around the room, approaching a new man at every table, the women acted more like guys -- that is, they appeared to have lower standards. Regardless of gender, <a href="http://www.ncbi.nlm.nih.gov/pubmed/19754525">whoever makes the first move is less picky than the people they target</a>, the researchers found. When we invest an effort, we’re more “into” the people we hit on than we’d be if they approached us first.
Thinkstock