Though his "bro with no ho" comment is the most recent uncomfortable remark made by Republican U.S. Sen. Mark Kirk from Illinois, the lawmaker is no stranger to political gaffes.

A live microphone picked up the comment about U.S. Sen. Lindsey Graham, a Republican presidential candidate. The Chicago Tribune points out that though the comment seems to have been meant to be private, the remark stands "to make an already challenging 2016 re-election bid even more difficult" for Kirk.

Graham, who is running for his party's nomination for the 2016 presidential election, is not married and has told the press his many female friends could stand in for "rotating first ladies" were he elected. Kirk was laughing about this idea during a Senate committee meeting, says the Tribune, when he made his widely reported remark:

"He's a bro with no ho," Kirk said, apparently talking to a colleague. "That's what we'd say on the South Side." 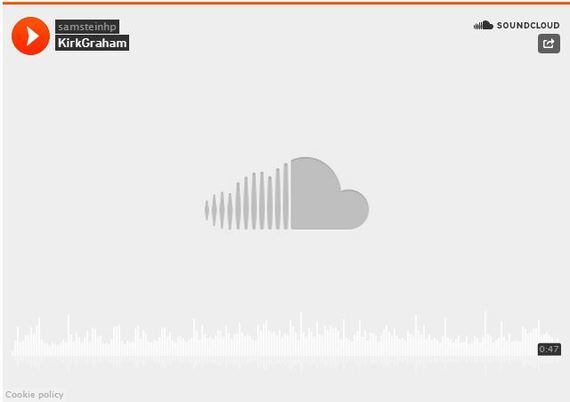 The Tribune notes the slip up is doubly awkward for Kirk:

Kirk found himself facing a barrage of criticism over a quip that insulted both women and African-Americans. Kirk's comment is even more politically troublesome because all of his potential Democratic opponents who have either announced or are considering bids are women, and two of them are African-American.

Kirk immediately told reporters he regretted making the comment and that it was a "joke between friends,"

The Tribune outlined several other facepalm moments by Kirk:

Check out four other awkward comments by Kirk at Reboot Illinois.