Audrey Geisel, the widow of famed children’s author Dr. Seuss, died Wednesday at her home in La Jolla, California. She was 97.

No cause of death was announced, according to Reuters.

Two years after her husband’s death, Audrey Geisel founded Dr. Seuss Enterprises to license his work. As such, she was the executive producer on many animated adaptions of his most famous books, including 2008’s “Horton Hears a Who!,” 2012’s “The Lorax” and this year’s version of “The Grinch.”

Geisel had strong opinions about how her late husband’s work should be portrayed on screen. During the making of “Horton Hears A Who!” she insisted that the elephant’s teeth were too big and the kangaroo’s pouch hung too low, according to the San Diego Union-Tribune.

As a tribute, a character in “The Lorax” voiced by Taylor Swift was named for Geisel, according to Variety.

She was born Audrey Stone in Chicago in 1921. Her family struggled in her early years after her father left.

The couple had two daughters and became family friends with Ted Geisel and his wife, Helen Palmer, when they moved to La Jolla in 1960.

A few years later, Ted and Audrey began having an affair, the Union-Tribune notes based on the authorized 1995 biography Dr. Seuss & Mr. Geisel. After Palmer died in October 1967, Audrey divorced her first husband and married the widower.

We are deeply saddened by the loss of Audrey Geisel. Audrey lived a life of extraordinary philanthropy and was the artistic and entrepreneurial force behind Dr Seuss Enterprises.

Her creativity and devotion to her husband’s work are indelibly linked with his legacy. We will miss her passion and spirit, but take solace in knowing that through her tireless devotion, every generation of children discovers their love for Things 1 and 2, The Grinch and The Lorax and will discover the endless possibilities of life’s journey through Oh The [P]laces [Y]ou’ll [G]o. 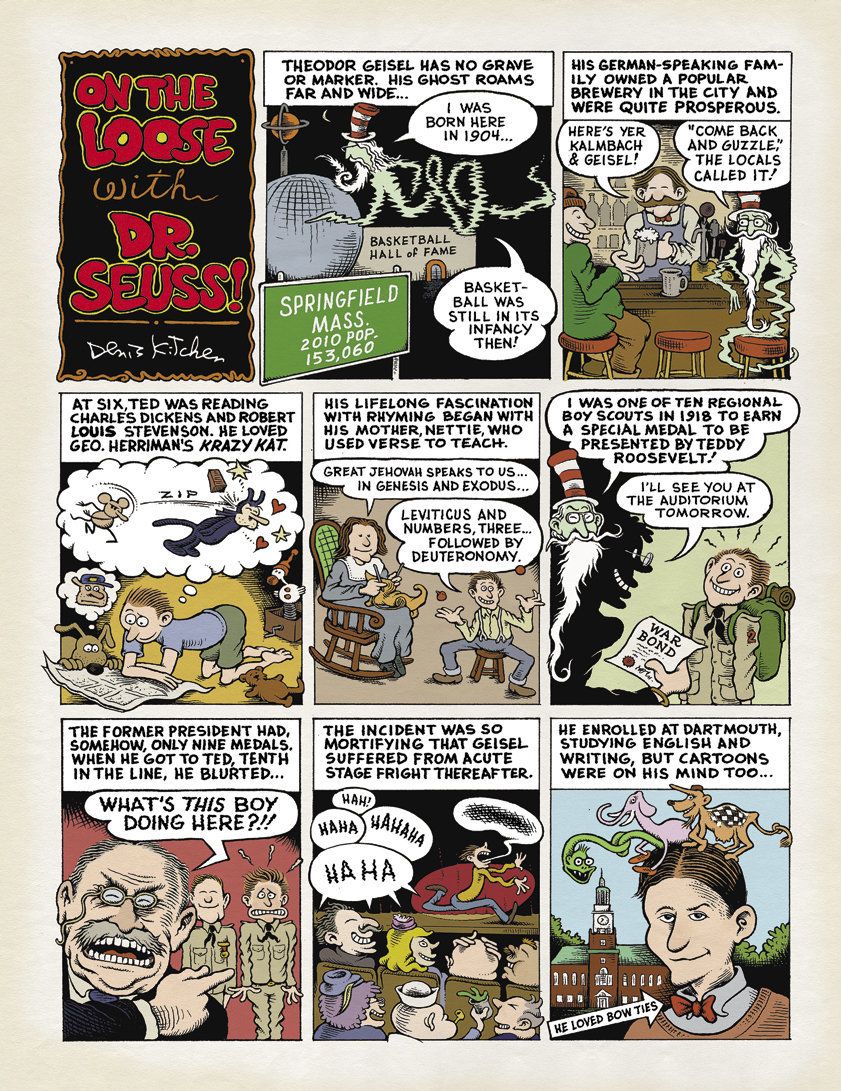