It turns out that not even someone who's seen universal acclaim, an Academy Award and a legacy of glamour is guaranteed to feel beautiful, if Audrey Hepburn serves as an example.

The upcoming issue of Vanity Fair features a cover story about Hepburn in which her son Luca Dotti reveals some of the classic actress's innermost secrets, including how she felt about her image and aging.

“She thought she had a big nose and big feet, and she was too skinny and not enough breast," Dotti said. "She would look in the mirror and say, ‘I don’t understand why people see me as beautiful.’"

But the world surely won't understand why Hepburn felt that way, as she is often revered as a bastion of Hollywood's Golden Age. In 1999, the American Film Institute placed her at No. 3 on its list of the greatest female film legends.

Hepburn's hesitations about her own image may have helped to propel the positive notions she had of aging, which Dotti says never scared her.

“She was always a little bit surprised by the efforts women made to look young,” he recalls. “She was actually very happy about growing older because it meant more time for herself, more time for her family and separation from the frenzy of youth and beauty that is Hollywood. She was very strict about everybody’s time in life.”

As for Andrea Dotti, the Italian psychiatrist to whom Hepburn was married for 13 years despite both of their tumultuous extramarital affairs, Luca says his parents' relationship may have fared better had he not been 10 years her junior.

“This is a speculation I’m making, but also a fact," he said. "She was 40 [when she married], but at the same time so much older than 40 because of all the success and history behind her. And my father was 10 years younger. To be around a woman who has been an icon for many years, and you’re a young doctor, for a man it makes a difference. If that equation was reversed, if my father was the one 10 years older and a little bit more secure, it would have probably worked out better.”

Read the entire story in the May issue of Vanity Fair. 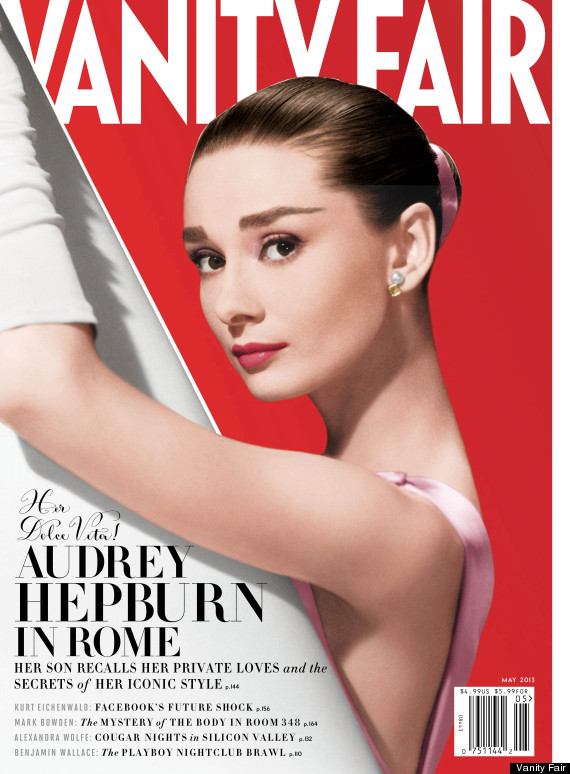 Audrey Hepburn In Vanity Fair: ‘I Don't Understand Why People See Me As Beautiful'
Rare Photos Of Audrey Hepburn 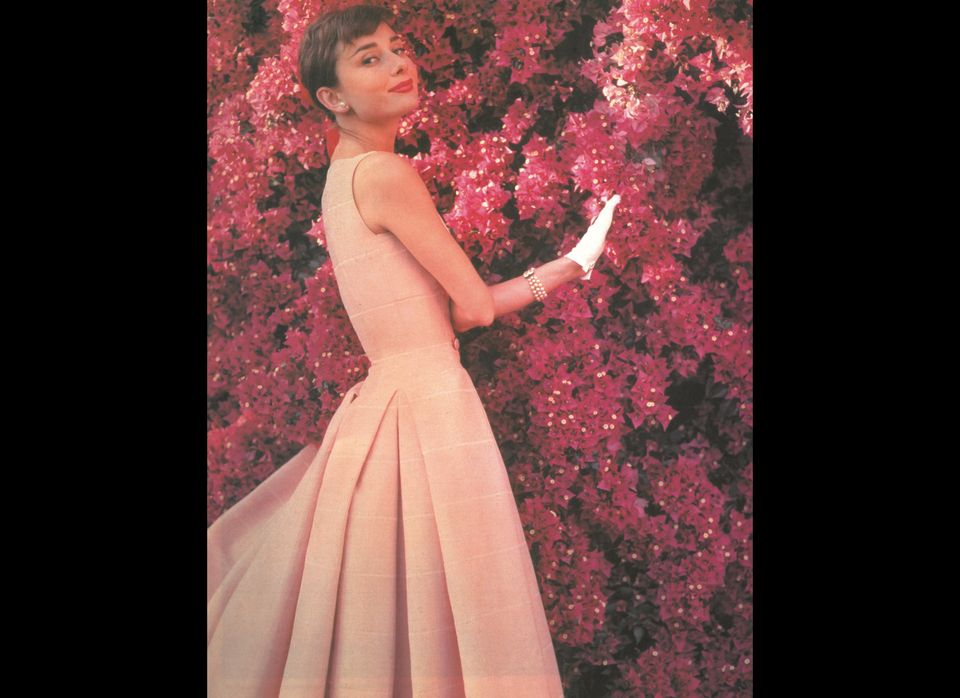